No team has ever progressed having lost the first leg of a Champions League knockout tie at home by two or more goals. Manchester United’s Champions League hopes were hanging by a thread after a 2-0 home defeat by Paris St Germain in their round-of-16, first leg match on Tuesday, with talisman Paul Pogba sent off late in the game.

Second half goals from Presnel Kimpembe and Kylian Mbappe gave the impressive French side a clear advantage ahead of the return in Paris on March 6 and Pogba’s dismissal for a second yellow card in the 89th minute makes the task even harder.

“We’re happy, but it’s only halftime,” said Mbappe. “In the last 20 minutes, we were hit by fatigue. We now have three weeks to make sure we’re ready to clinch our qualification.”

United had never previously lost at home in European competition by a margin of more than one goal and history suggests their task in the second leg is extremely tough.

No team has ever progressed having lost the first leg of a Champions League knockout tie at home by two or more goals.

It was United’s first defeat under caretaker manager Ole Gunnar Solskjaer since he took over from the sacked Jose Mourinho in December and the Norwegian accepted it had been a reality check after 10 wins in 11 games domestically.

“When they got the first goal... they got the momentum and started to control the game,” Solskjaer told BT Sport. “You can see we haven’t played games at this level for a while and we’ll have to learn from this experience.

Asked if United now had a mountain to climb in the second leg, Solskjaer said: “Mountains are there to be climbed. You cannot lay down and say this is over. Today was a kind of reality check on the level of these teams.”

United made a highly aggressive start to the game but too often their forwards chose the wrong option or failed to deliver the right pass, although Marcus Rashford and Pogba tested PSG’s 41-year-old keeper Gianluigi Buffon with near-post shots.

Thomas Tuchel’s side, who were without injured forwards Neymar and Edinson Cavani, gradually gained the ascendancy - with Marco Verratti and Marquinhos dominant in midfield.

Mbappe should have hit the target when he was slipped through by Julian Draxler in the 28th minute but fired wide.

United had to play the second half without forwards Jesse Lingard and Anthony Martial, who picked up muscle injuries, and their night got worse in the 53rd minute when Kimpembe ghosted in at the back post to volley home a corner from Angel Di Maria.

Former United winger Di Maria, booed from the outset by sections of the crowd, had the last laugh when he collected a fine pass from Marquinhos and set up Mbappe for the second goal.

The Argentine broke down the left and delivered a low cross which was expertly turned in, first time, by 20-year-old France World Cup winner Mbappe who showed lightning speed to get ahead of the defence and turn the ball in with his right foot.

A disappointing night for United got worse when midfielder Pogba was sent off for a second booking after a foul on Dani Alves, leaving PSG in pole position to reach the last eight.

“It is a great achievement to come here and win,” said Tuchel, who praised his team’s confidence and work ethic.

“But we also know that United are capable of winning in Paris — you can’t rest on your laurels and start thinking about the quarter-finals now….its only halftime,” he said.

Zaniolo shines as Roma down Porto 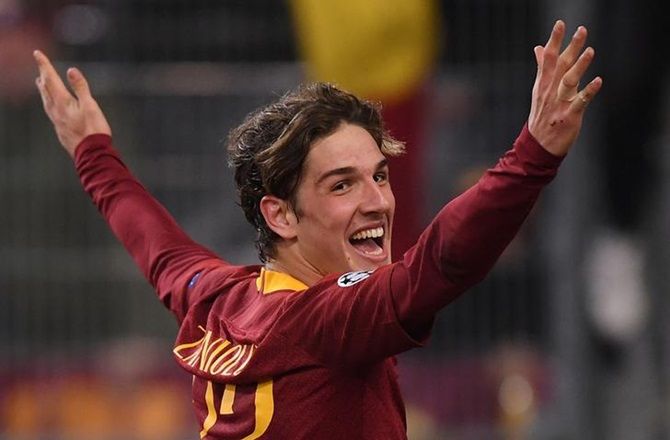 Teenager Nicolo Zaniolo scored a quick-fire double to earn AS Roma a 2-1 win against Porto in their Champions League last-16 first leg on Tuesday.

The 19-year-old continued his superb breakthrough season by finding the net twice in six second-half minutes to become the youngest Italian to score two goals in a Champions League match.

Porto substitute Adrian Lopez, however, quickly responded with what could prove to be a crucial away goal.

The result ended a five-match winning run in Europe for Porto, who will welcome Roma to the Estadio do Dragao for the second leg on March 6.

“It’s an incredible night, I am speechless and never would have expected such a thing,” Zaniolo said.

“However, we’ve got the second leg coming up, we shouldn’t have conceded the goal and we’ve got to think as a unit.

“We allowed Porto practically nothing, so we have to do the same in the second leg to qualify. I worked hard tonight, but I am very happy to do that for this team.”

Roma’s Edin Dzeko struck the post with the best chance of an uneventful first half, but the game opened up after the break as Bryan Cristante stung Porto goalkeeper Iker Casillas’ palms with a fierce shot and Porto midfielder Danilo headed a corner narrowly wide.

Zaniolo broke the deadlock after 70 minutes when he raced onto a Dzeko layoff to fire low into the corner, before Dzeko’s long-range shot came back off the post six minutes later for the teenager to tap in his second.

Porto responded almost immediately when Lopez latched onto a miscued effort by Tiquinho Soares to fire in from an angle with 10 minutes remaining.

It was Roma’s first win over Porto in five attempts, having lost their last meeting in Rome 3-0 in 2016 in the second leg of a 4-1 aggregate Champions League playoff victory for the Portuguese side. 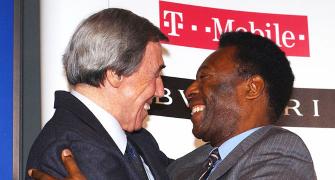 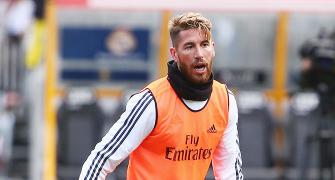 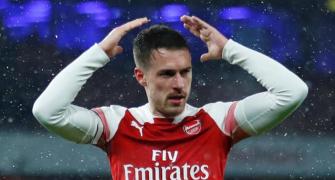 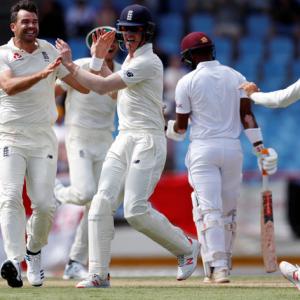