“I see it (finishing the year as World No 1) better now than one week ago, that's for sure” said the Serbian after claiming Masters title 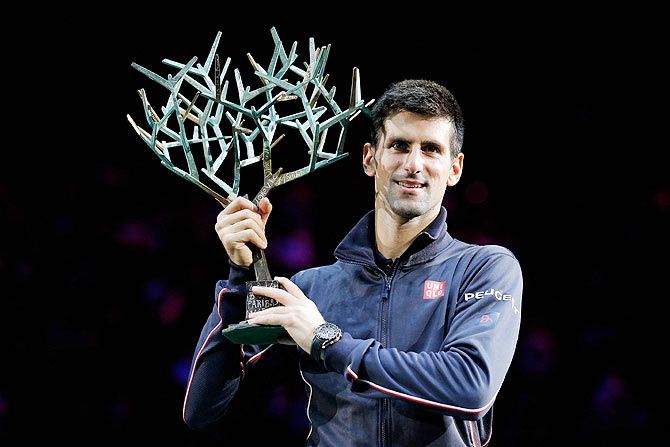 Novak Djokovic of Serbia poses with the trophy after beating Milos Raonic of Canada to win the Paris Masters final on Sunday. Photograph: Dean Mouhtaropoulos/Getty Images

Novak Djokovic bolstered his hopes of holding on to his World No 1 status until the end of the season with a 6-2, 6-3 defeat of big-serving Canadian Milos Raonic to retain the Paris Masters title on Sunday.

The top seeded Serb, who did not drop a set in Bercy on his way to a third title there, tamed seventh seed Raonic's serve throughout a one-sided encounter.

"I played the best match of the entire week today when it was most needed," Djokovic, who has yet to win the French Open at nearby Roland Garros, told a news conference.

His 600th career win extended Djokovic's unbeaten indoors run to 27 and gave him his 20th Masters title while Raonic, who will have to do more than serve big if he wants to climb higher up the ladder, lost his second Masters.

Both players will be taking part in the ATP World Tour Finals from Novemebr 9-16 in London, where Djokovic will be favourite to secure the No 1 spot for 2014 after he more than doubled his points lead over Roger Federer. "I see it better now than one week ago, that's for sure. It helps that I won the title in Bercy, that I'm playing well, and that I'm feeling good about myself on the court playing indoors," said Djokovic.

If he performs at the o2 Arena like he did in Paris there appears little doubt he will top the year-end standings for the third time in his career.

Djokovic stole his opponent's first service game as he raced to a 3-0 lead against a nervy Raonic.

The Canadian, who lost in the Montreal Masters final last year, saved three more break points in the sixth game, two of them with aces.

In the following game, Djokovic fell 0-40 down on his serve but Raonic lacked the authority to convert the break points. 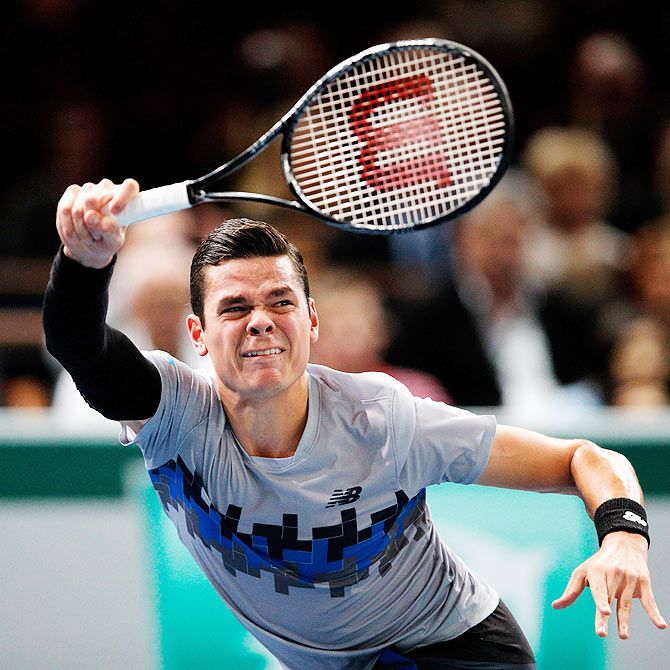 Seven-times grand slam champion Djokovic called for a trainer to massage his right leg at the change of ends but the problem did not seem to bother him as he returned to the court to wrap the opening set on Raonic's serve after two awful unforced errors by the Canadian.

Things went from bad to worse for Raonic, who was limited to nine aces after bombing down 21 against Federer in the quarter-finals, as he produced a double fault to go 2-0 down.

"He neutralized my serve well. Even when I was able to open him on the backhand side, he was moving really well. He was always getting two hands on it," Raonic explained.

"It just elevated a certain pressure or demand of having to serve close to the lines, which weighs on your shoulders when the guy is playing as well as he did today." 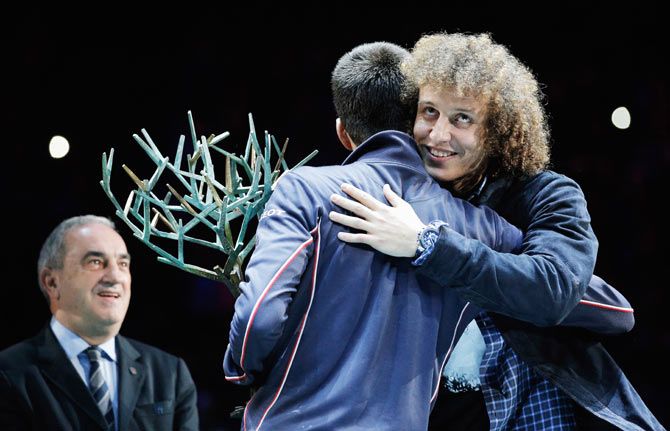 "The key points of the match today was to get as many returns back in play. It's easier said than done when somebody serves regularly around 220 kilometres an hour," Djokovic said.

"He uses that as his big weapon. Throughout the week that was his best shot. He relies on the serve very much in his game."

The Serb comfortably held serve and set up two match points in the eighth game, only for Raonic to save them with a service winner and a forehand passing shot.

Djokovic, however, bagged his sixth title of the season with a forehand down the line winner on his third match point in the following game. 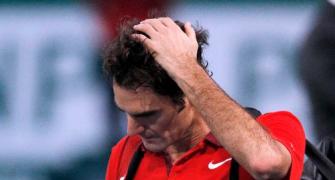 Federer's number one hopes take a hit in Paris defeat 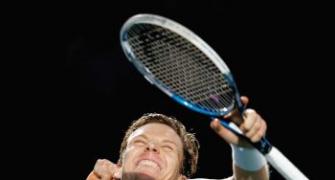 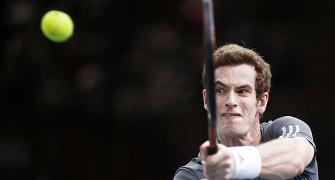 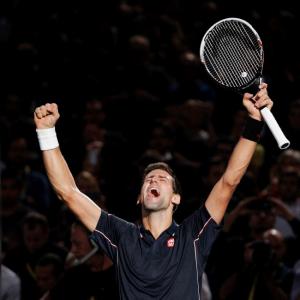 Djokovic close to finishing year as number one with Paris title 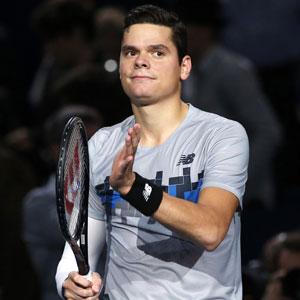