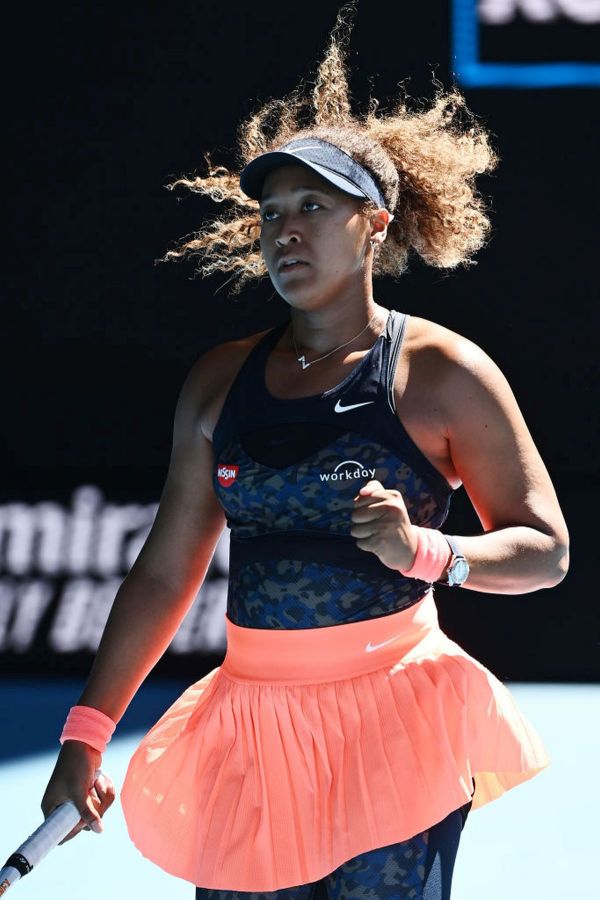 In a rematch of their tumultuous 2018 US Open decider, Osaka underlined her status as the new queen of women's tennis and soaked up the cheers from the Rod Laver Arena crowd as fans returned to the Grand Slam after a five-day lockdown.

Williams, however, was left in tears.

The 39-year-old cut short her post-match news conference after breaking down when asked whether she had just had a bad day at the office.

Osaka, the 2019 champion, will meet the winner of Jennifer Brady and Karolina Muchova for the title as the 23-year-old bids to claim her fourth Grand Slam crown. 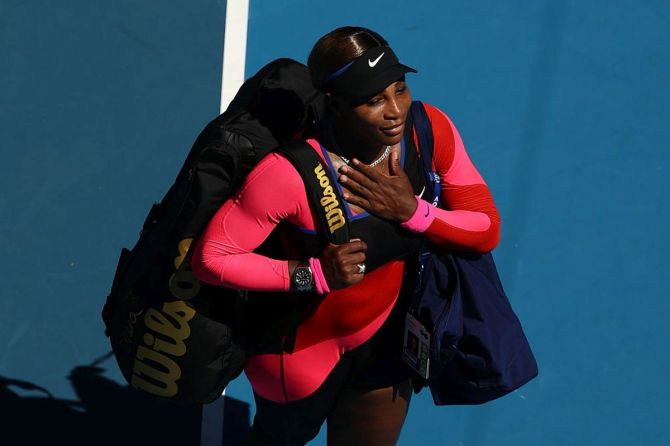 "It's just always an honour to play her and I just didn't want to go out really dud. I just wanted to try my best," Osaka said after her 75-minute masterclass on a steamy afternoon.

"I was a little kid watching her play and just to be on the court playing against her is a dream.

"You're competitive, you are playing against another competitor, that itself is the funnest part because tennis is a game."

Williams's record bid ended with another near-miss, having also reached the finals of four other Grand Slams since her last major crown at the Australian Open in 2017.

She paused while walking off as the centre court crowd gave her a standing ovation. She put her hand on her heart, smiled and waved.

Williams was asked whether the gesture was meant as a final farewell to Melbourne Park, where she holds a record seven titles in the professional era.

"I don't know, if I ever say farewell I wouldn't tell anyone, so...." she responded. 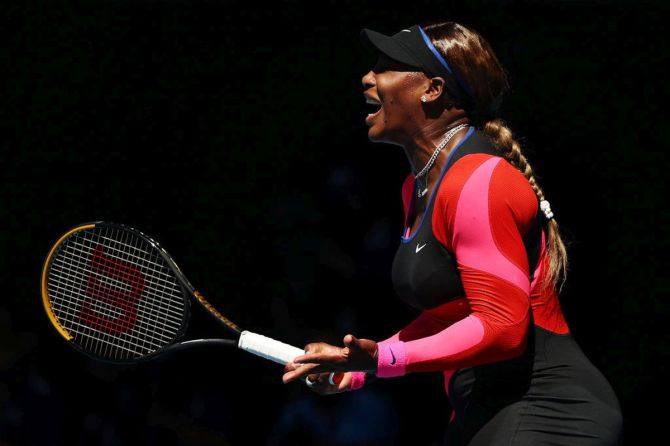 Williams and Osaka's last Grand Slam clash was full of drama at Flushing Meadows in the 2018 final, with the American losing her temper at the chair umpire and fans jeering during the trophy ceremony.

Thursday's semi-final was uneventful by comparison, though Osaka put on a tremendous show.

While Williams broke in the opening game and took a 2-0 lead, the Japanese third seed shrugged it off and won five straight games in a devastating display before closing out the set with a blazing forehand winner.

Williams began yelling at herself between points, trying to fire herself up, but Osaka was all business as she broke the American in the first game of the second set. 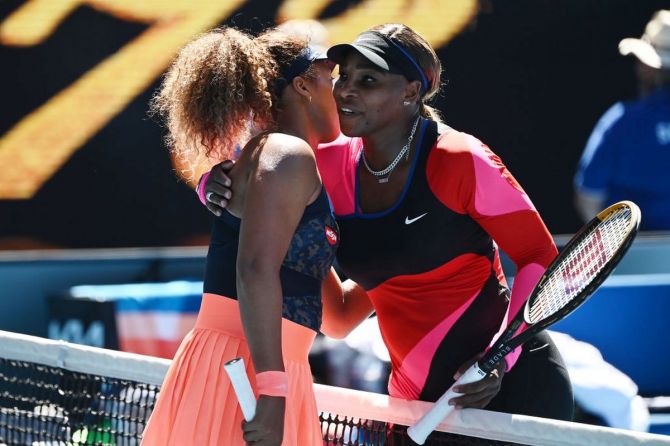 Osaka would not let up until she wobbled with three double-faults to allow the American to break back to 4-4.

But Williams repaid the favour with a double-fault on the next service game giving Osaka three break points.

Osaka converted the first of them when she swooped in with a sumptuous angled backhand winner.

She then served out the match to love in a flawless finish, with an overwhelmed Williams thudding a backhand into the net.

Williams had come to Melbourne Park seeking a 24th Grand Slam title but it was her 24th unforced error that ended her campaign.

Three-times Grand Slam champion Osaka will meet the winner of Jennifer Brady and Karolina Muchova in the title match.

"I did a lot of unforced errors in the first few games. I was really nervous and scared in the beginning and then I sort of eased my way into it," said Osaka on court.

"It's just always an honour to play her and I just didn't want to go out really dud. I just wanted to try my best."