PIX: Nadal sees off Medvedev in epic to win 4th US Open crown 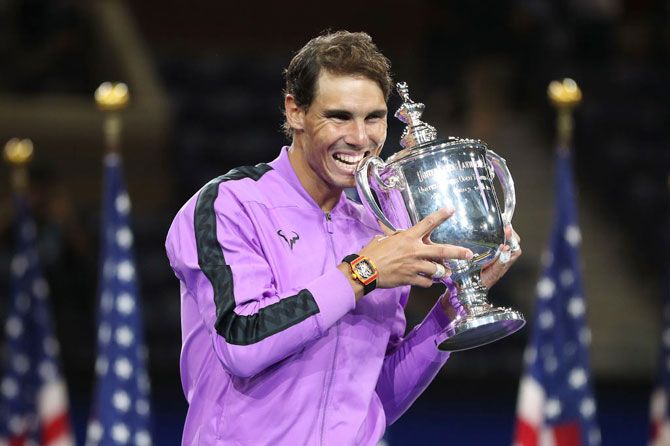 Rafael Nadal survived a heroic Daniil Medvedev fight-back to claim an epic 7-5, 6-3, 5-7, 4-6, 6-4 win and a fourth US Open title on Sunday, moving within one Grand Slam crown of matching Roger Federer's record of 20.

A routine end to the Flushing Meadows fortnight looked on the cards when Nadal, already two sets up, broke for a 3-2 lead over the tall Russian in the third with the 19th Grand Slam title apparently in the bag.

From that point, however, the match was transformed into a near five-hour thriller as Medvedev staged a comeback that left the Spaniard shaken and Arthur Ashe Stadium buzzing.

"An amazing final -- seemed that I had the match more or less, it has been one of the most emotional nights in my tennis career," Nadal said.

"This victory means a lot especially because of the way the match became so difficult, so tough. These type of matches in the final of a Grand Slam make them special."

The 33-year-old lefthander became second oldest US Open champion in the professional era behind Australian Ken Rosewall, who was 35 when he lifted the title in 1970. 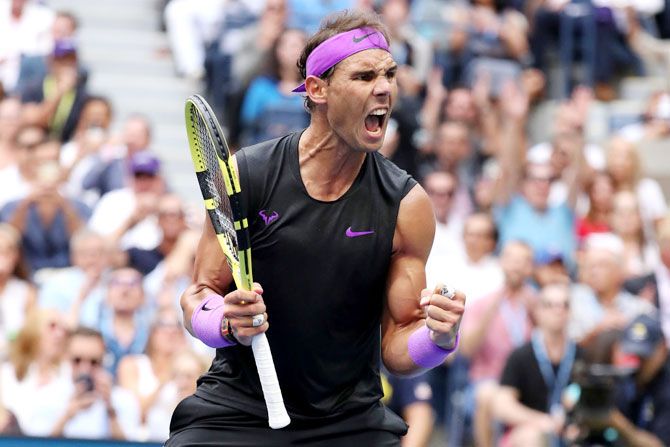 Not once since 1949 had a player come back from two sets down to win the US Open final but Medvedev, cheered loudly by a crowd that booed him mercilessly earlier in the week, came close on the back of some brilliant tennis.

"I was fighting for every point. I think they appreciated it.

"I know I have to leave my heart out there for them. I think they saw it and they appreciate it."

On the ropes with Medvedev looking to deliver the knockout blow, Nadal showed once again why he is the game's greatest fighter and he lifted himself off the canvas to scrap his way to the title.

The quality of tennis in the final three sets was breathtaking at times, the long rallies swinging back and forth with neither player prepared to give up a single point without stretching every sinew.

After watching Medvedev erase his lead with a rasping backhand service return to win the fourth set, a rattled Nadal finally regrouped in the fifth and secured an early break to get in front 3-2. 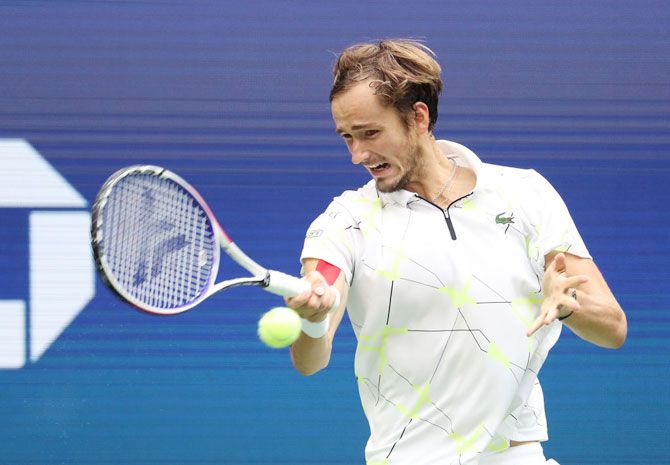 The killer instinct Nadal has honed over nearly two decades at the top of the game then surfaced as he held serve and added yet another break to take control at 5-2.

The drama was not over yet.

Medvedev hit back one more time with a break of his own and a hold of serve to cut the advantage to 5-4 and the prospect of the Russian winning a major title with his first career five-set victory was briefly back on.

In the end, Nadal needed three championship points to finally see off his opponent after making no mistake with his second attempt to serve for the title.

The Spaniard let out a mighty roar when the Russian's final return sailed long before falling on his back to soak up the cheers of an appreciative crowd.

Already the King of Clay, Nadal has been a master of the Flushing Meadows hardcourts for the last two weeks, dropping just one set on way to the final. 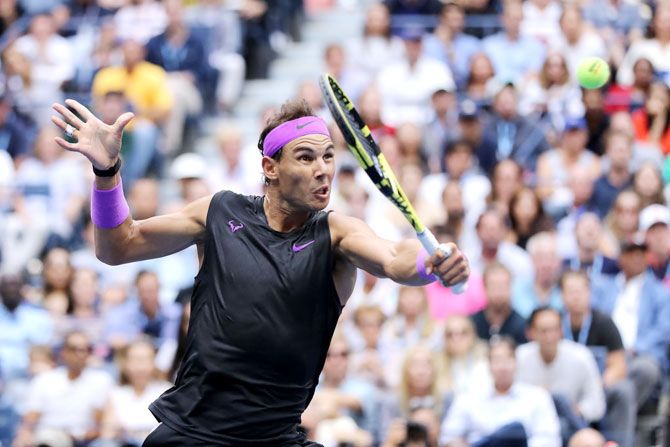 His victory saw him join an elite club with Jimmy Connors, John McEnroe, Pete Sampras and Federer as winners of four or more US Open men's singles titles in the open era.

While the women have served up four different Grand Slam winners this season, the old guard of Nadal, Federer and Novak Djokovic continue to rule the men's game with the "Big Three" having combined to win the last 12 majors.

Medvedev arrived at his first Grand Slam final as the hottest player in men's tennis, riding the momentum from reaching four consecutive finals, but it was not quite enough to carry him to a maiden major title.

The Russian, who had spent a good part of the tournament playing the part of the US Open villain for his on court antics, was welcomed to the court by a smattering of jeers.

By the end of the evening, however, he had earned the respect and admiration of the crowd for a gutsy performance that established him as a genuine threat to the stranglehold Nadal, Federer and Djokovic have on the Grand Slams.

"I can say that I'm sure all of us, we're fighting our best to try to make this transition," he said.

© Copyright 2020 Reuters Limited. All rights reserved. Republication or redistribution of Reuters content, including by framing or similar means, is expressly prohibited without the prior written consent of Reuters. Reuters shall not be liable for any errors or delays in the content, or for any actions taken in reliance thereon.
Related News: Daniil Medvedev, Rafael Nadal, IMAGE, USTA, Roger Federer
SHARE THIS STORYCOMMENT
Print this article 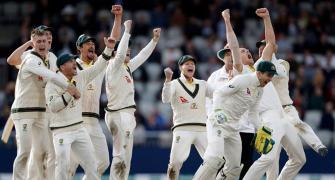 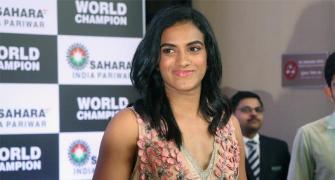 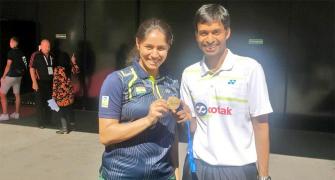 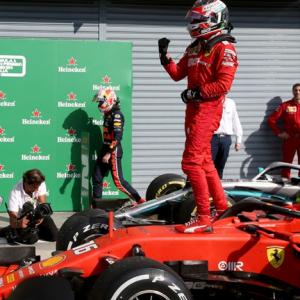 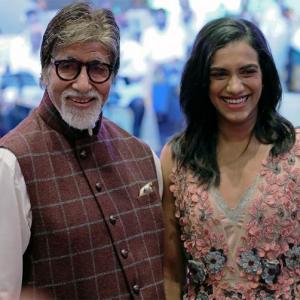