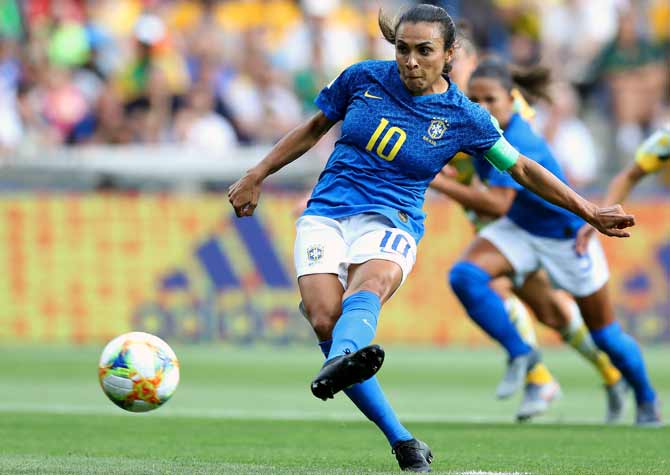 Australia came from two goals down to beat Brazil 3-2 in the women's World Cup on Thursday, as an own goal from Monica capped a superb fightback and overshadowed a milestone goal for Marta.

Marta, 33, became the first player to score at five different World Cups as she put Brazil ahead from the penalty spot with a record-extending 16th World Cup goal before Cristiane doubled the lead.

Caitlin Foord reduced the arrears on the stroke of halftime before Chloe Logarzo equalised and Monica beat her own keeper to hand Australia all three points.

Brazil and Australia both have three points in Group C as do Italy, who take on Jamaica on Friday after beating the Matildas in their opening match. 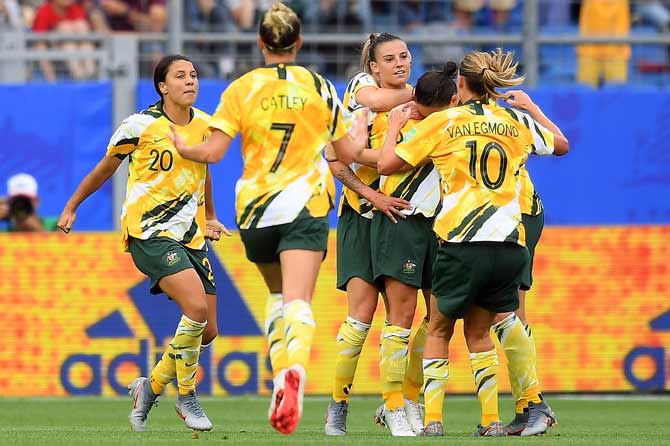 Marta opened the scoring after 27 minutes, converting from the spot after Leticia Santos was fouled in the area by Elise Kellond-Knight.

Cristiane netted her fourth goal of the tournament with a 38th-minute header to double the tally but Foord gave Australia hope with a close-range finish.

Marta, who missed the opening game against Jamaica through injury, was replaced for the second half as coach Vadao looked to rest her, but the decision backfired as Brazil lost control.

Logarzo equalised with a long shot in the 58th minute, eight minutes before Monica's headed own goal was confirmed after a VAR review.

China beat South Africa to send Germany and France through

China striker Li Ying scored the only goal in a crucial 1-0 victory over South Africa in a women’s World Cup Group B clash at the Parc des Princes on Thursday, a result that ensured Germany and France progress to the second round.

Debutants South Africa are now likely out of contention after two defeats, but China face a do-or-die final pool match against Spain on Monday, when they will need victory to progress given their inferior goal difference.

They might have put themselves in the driving seat had they taken a host of late chances, but as with their opening defeat by Germany, their finishing let them down.

Germany cannot finish outside the top two in the group, and a point in their final match against South Africa will see them avoid a likely second round match against holders the United States.

The result also means Group A leaders France are assured of at least a place among the best third-placed teams and seals their passage into the next stage.

China had the majority of possession in the first half as the South Africans battled to keep hold of the ball, their wayward passing inviting pressure from the Asian side.

China had gone close before taking the lead as Wang Shuang shot over the crossbar from the edge of the box and the impressive Gu Yasha fired well wide in acres of space.

It seemed only a matter of time before the breakthrough was made and it came in the 40th minute via Ying, who got a touch to Zhang Rui’s cross from deep to steer the ball past South Africa goalkeeper Kaylin Swart.

China were an inch away from a second goal before the break as Wang Shanshan rose unopposed at a corner, but her header struck the underside of the bar, with most, but not all, of the ball crossing the line.

South Africa improved after the break and finally managed a shot on target past the hour mark, but Kholosa Biyana’s long-range effort was easy for China goalkeeper Peng Shimeng to save.

China looked the fitter team in the closing stages and created a number of opportunities, but could not capitalise to improve their goal difference. 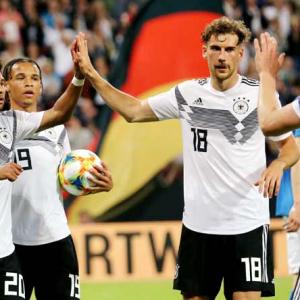 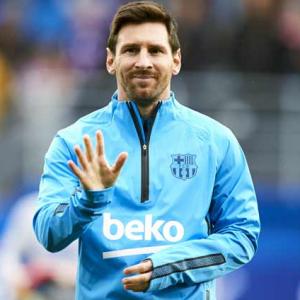