'We are so happy that it cannot be put in words, we will give him a grand welcome on his return' 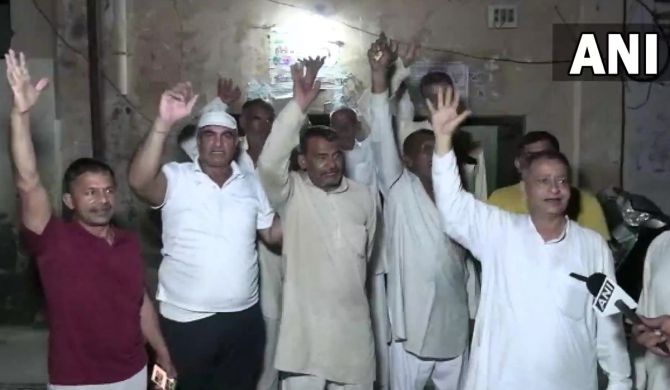 Following wrestler Bajrang Punia's gold medal win at the ongoing Commonwealth Games 2022 in Birmingham, wide and extensive preparations are being done to welcome this star wrestler back to his home.

Star Indian wrestler Bajrang Punia clinched Gold Medal for India after winning the final against Canada's Lachlan Mcneil in men's 65 kg at the ongoing Commonwealth Games 2022 at Birmingham on Friday. 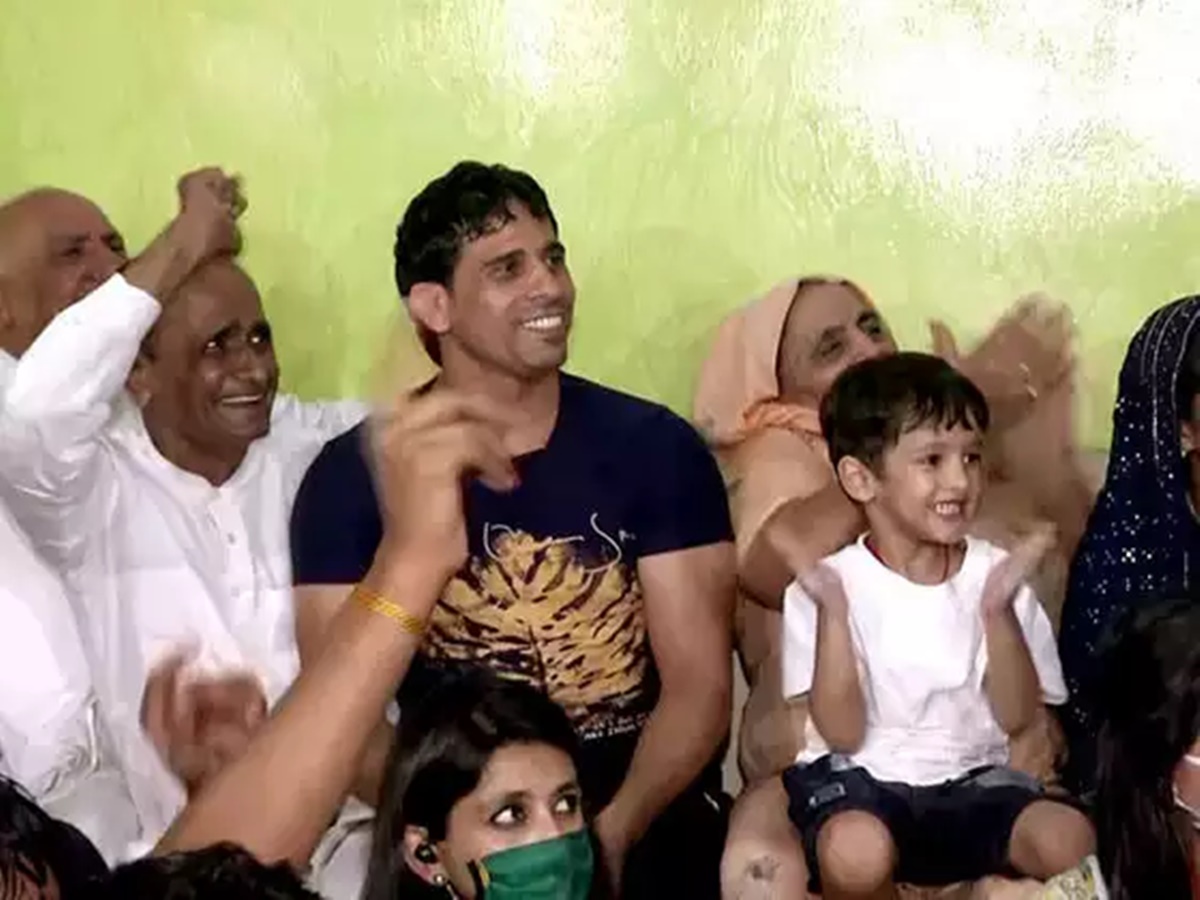 This medal was also his third consecutive CWG medal. He had won gold in 2018 CWG and a silver in 2014 edition of the multi-sport event. His family was praying before the match for Bajrang's win and the prayers certainly didn't go in vain as he made the whole nation proud by winning in the finals. 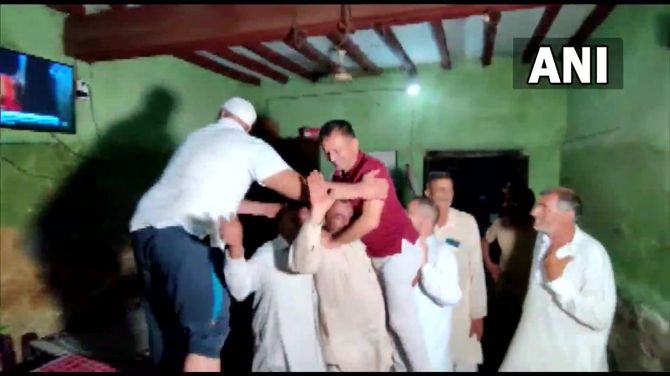 "He won gold in 2018 Gold Coast and now gold yet again. He puts in a lot of effort and all his effort is showing now. We are so happy that it cannot be put in words, we will give him a grand welcome on his return," said Bajrang's father Balwan Singh.

"Hopefully he wins gold in Olympics and in World Championships as well," he added. 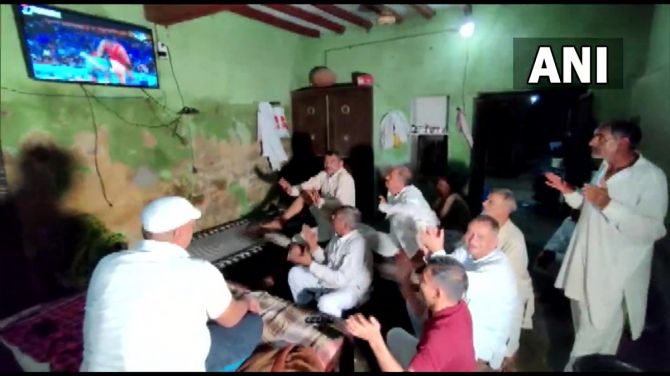 His brother Harendra Punia was praying for his victory before his match said, "He could not win gold in the Olympics but he compensated for that by winning Gold here. He will become World Champion in the upcoming series for the country. He will have a grand welcome."

Meanwhile, Deepak Punia topped the podium in men's freestyle 86kg category by defeating the 2010 and 2018 CWG gold medallist from Pakistan, Muhammad Inam Butt, in the final at the Coventry Arena.

Deepak's father, Subash was cheering for his son at their village Chhara in Jhajhar district. 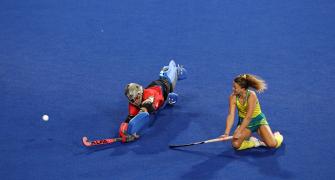 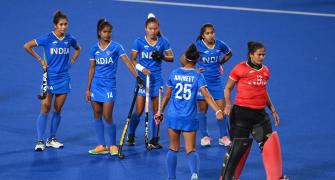 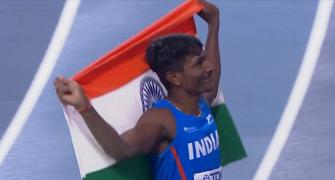 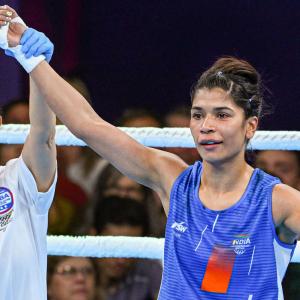 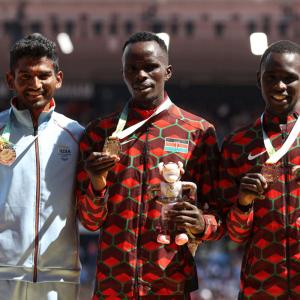