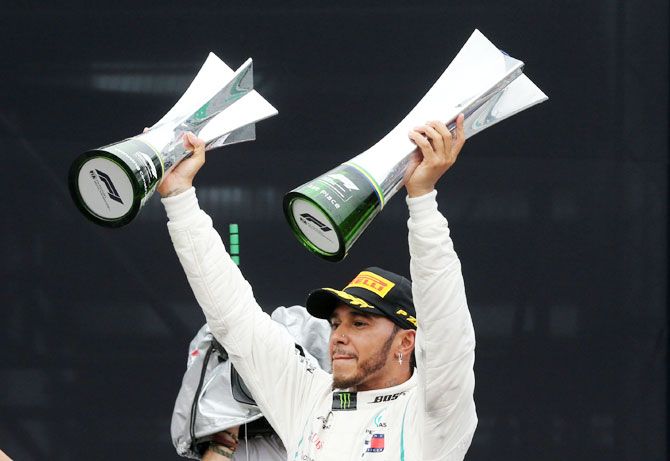 Lewis Hamilton turned the Brazilian Grand Prix into double delight on Sunday with an outpouring of emotion as Mercedes wrapped up their fifth successive Formula One constructors' title.

The Briton had won his own fifth championship in Mexico two weeks previously but the broader celebrations were kept in check until Interlagos.

Sunday was mission accomplished and Hamilton's joy was obvious, his happiness compounded by what team boss Toto Wolff called a 'horrible race' overshadowed by the constant threat of engine failure.

"I think it was probably an explosion of the last race in Mexico, winning the World Championship," Hamilton told reporters after he leaped out of the car and hurled himself into the arms of teammates. 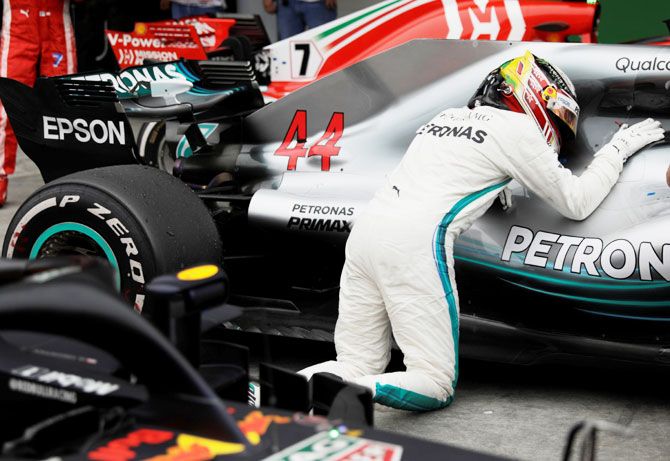 The temporary crowd barrier in front of the car toppled over under the weight, leaving Hamilton on the ground before he got up and the backslapping continued.

"I didn’t really feel the celebration there (in Mexico) because I knew that we still had another championship to win and I really needed to remain focused for the team," said Hamilton.

"I really came here, to build up to here, just really focused on making sure that I could deliver for them.

"To come in and see my guys who I’ve come along this great journey with ... it was just a great, great moment, plus it was a really hard race. 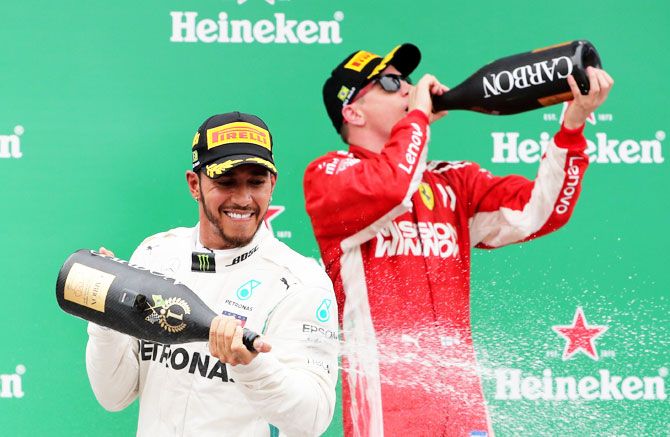 "I was constantly talking to the car: ‘Come on, keep going, keep going’ because we had this engine problem and I knew I could see (Red Bull's) Max (Verstappen) just in my mirrors so I was doing qualifying laps every lap to keep him behind."

Hamilton had started on pole but Verstappen, from fifth on the grid, moved up and past him like a rocket and seemed destined to win.

A collision with Force India backmarker Esteban Ocon then sent the Dutchman into a spin and allowed Hamilton back into the lead and victory. 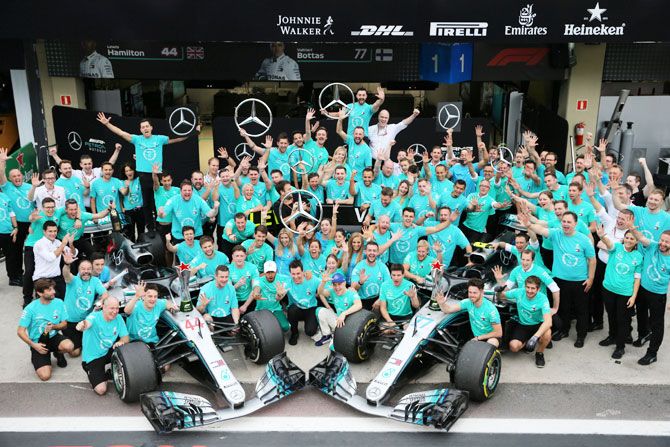 Wolff said he had heard the words ‘Lewis Hamilton power unit failure imminent' in a discussion over the team's internal radio channels.

"I put the volume up and said ‘excuse me, what?’ and they said 'Yeah, we have a massive problem on the power unit and its going to fail next lap'."

The engineers turned the power unit down and reduced the temperatures, allowing Hamilton to stay in the fight and get to the finish. 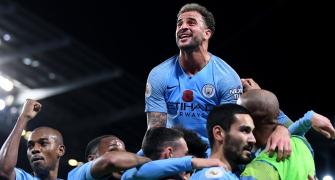 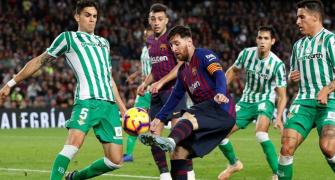 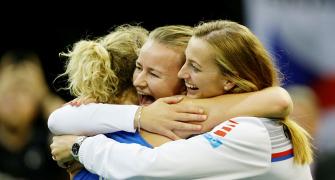 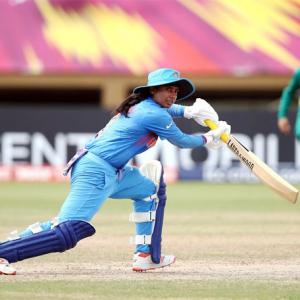 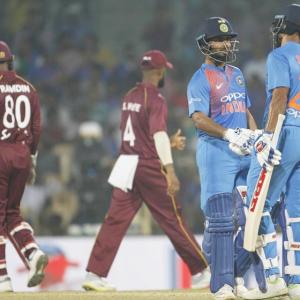