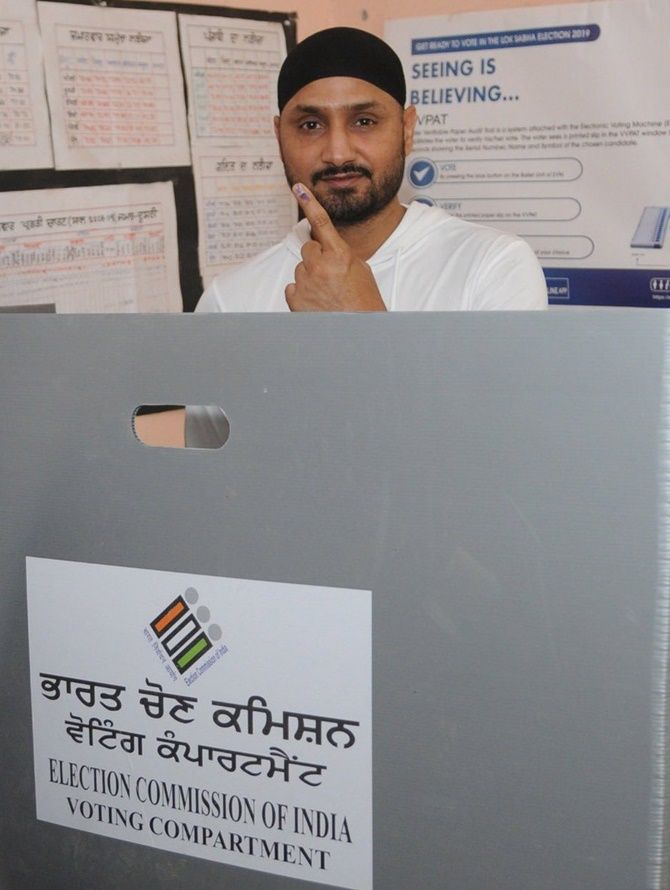 Sports stars stepped out to cast their vote in the last phase of Lok Sabha elections on Sunday.

Chennai Super Kings’ Harbhajan Singh was spotted at a polling booth in Jalandhar's Garhi village.  He later tweeted, “I did my duty for the nation and #GotInked. Requesting you all. Please go out and cast your vote.” 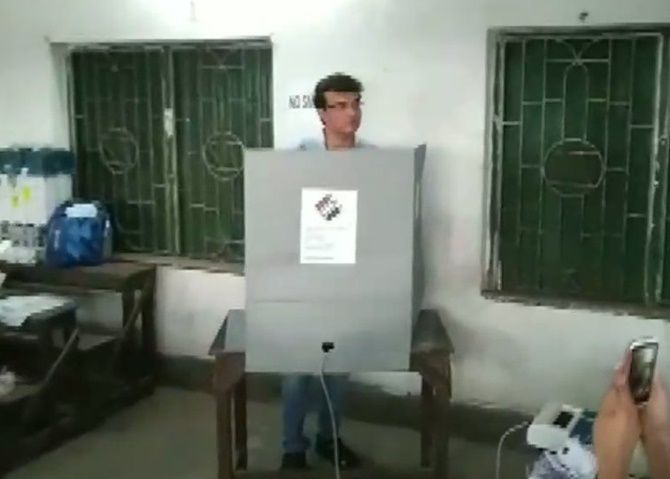 Votes will be counted on May 23. 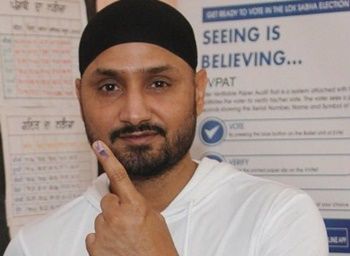 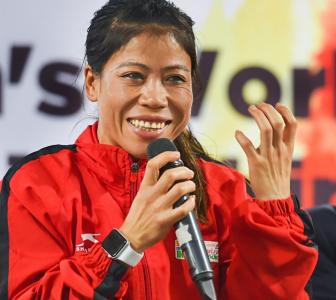 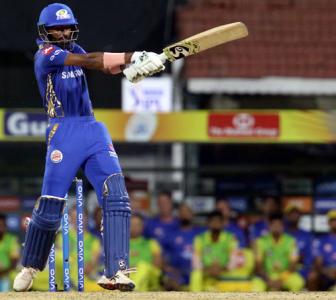 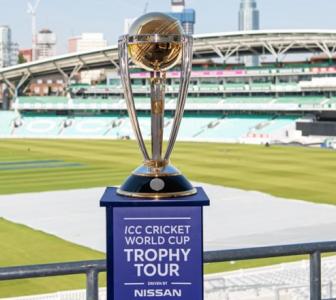 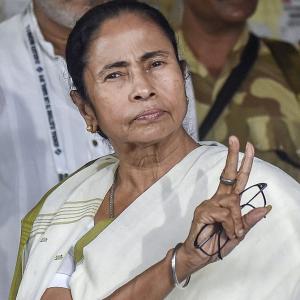 Look who came out to vote! 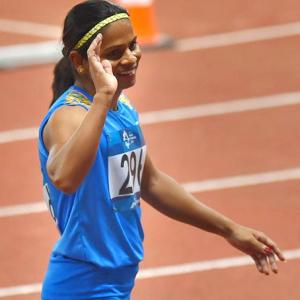 Dutee reveals she is in same-sex relation; faces expulsion