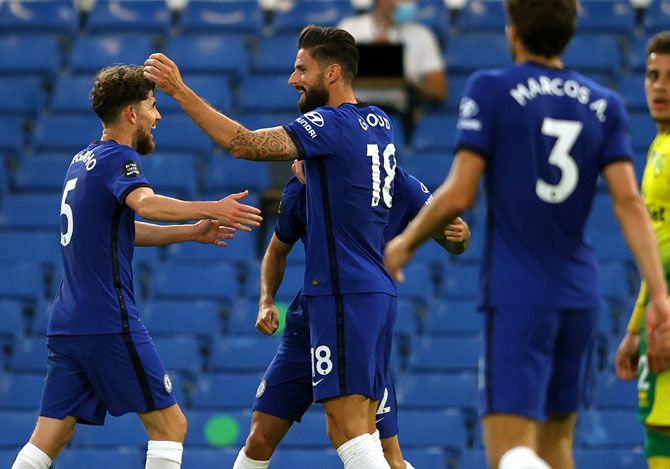 An underwhelming Chelsea boosted their chances of a spot in next season’s Champions League, overcoming a slow start to beat relegated Norwich City 1-0 at Stamford Bridge on Tuesday.

Olivier Giroud scored with virtually the last touch of the first half as Chelsea consolidated third place in the Premier League and moved four points above Leicester City and Manchester United in the battle for a top-four finish.

It was an eighth successive league defeat for Norwich, who were already condemned to relegation after losing to West Ham United on Saturday.

Chelsea struggled to convert their overwhelming possession into goals, failing even to fire a shot in anger before Christian Pulisic hit one into the side netting in the 27th minute. 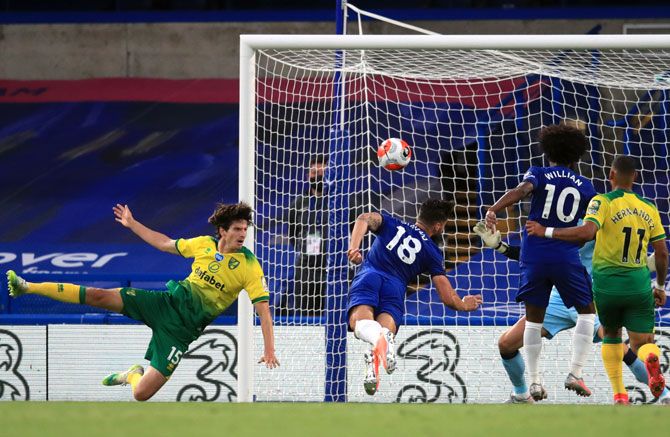 The US international, who has been a revelation for Chelsea since the league returned after its COVID-19 hiatus, then showed some sharp skill nine minutes later.

His first touch allowed him to bring the ball down with his back to goal and he then swivelled to shoot on target, forcing Norwich goalkeeper Tim Krul to tip the ball over the top. Kurt Zouma then headed the resultant corner narrowly wide.

Pressure from Chelsea, who made five changes after losing at Sheffield United on Saturday, eventually paid off three minutes into first-half stoppage time when Pulisic’s cross was met by a diving Giroud to head home from point-blank range. 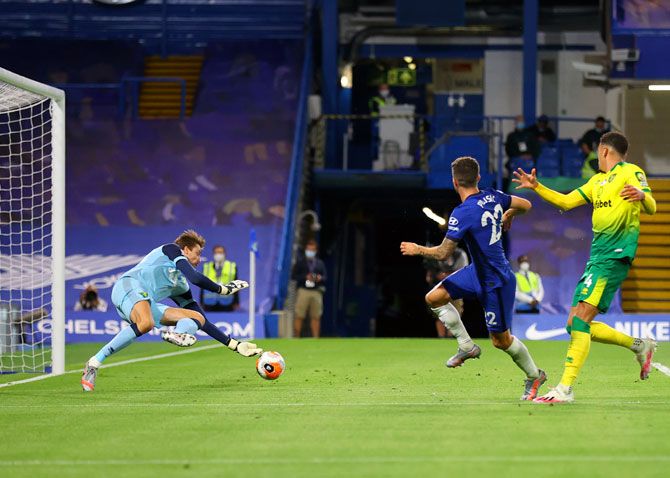 Norwich were more adventurous after the break but Chelsea still had the lion’s share of possession, without creating too many chances.

Pulisic forced another save out of Krul in the 75th minute as he got a touch onto the end of a ball over the top of the defence from Giroud and the visiting keeper also pushed out Willian’s 89th-minute free kick.

Chelsea now turn their focus to the FA Cup where they meet Manchester United in Sunday’s semi-final at Wembley.

Norwich complete their season in the top flight at home to Burnley this weekend and away at Manchester City next.

© Copyright 2020 Reuters Limited. All rights reserved. Republication or redistribution of Reuters content, including by framing or similar means, is expressly prohibited without the prior written consent of Reuters. Reuters shall not be liable for any errors or delays in the content, or for any actions taken in reliance thereon.
Related News: Chelsea, Norwich, Olivier Giroud, Christian Pulisic, IMAGE
SHARE THIS STORYCOMMENT
Print this article 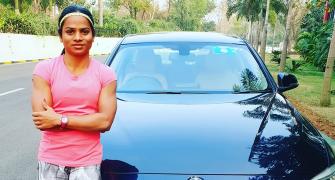 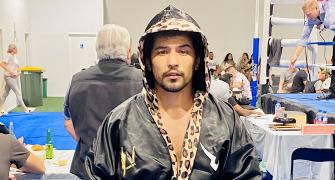 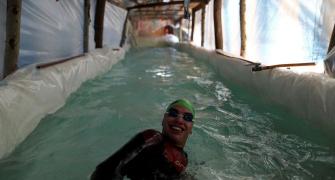 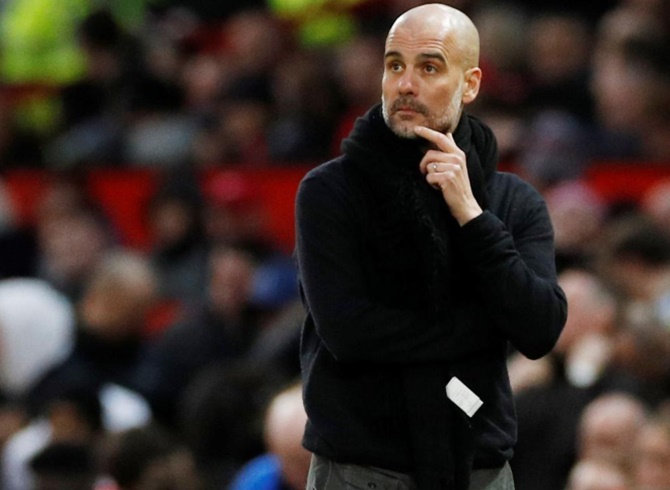