Serbian leader relaxed after 25,000 go to match as lockdown eases 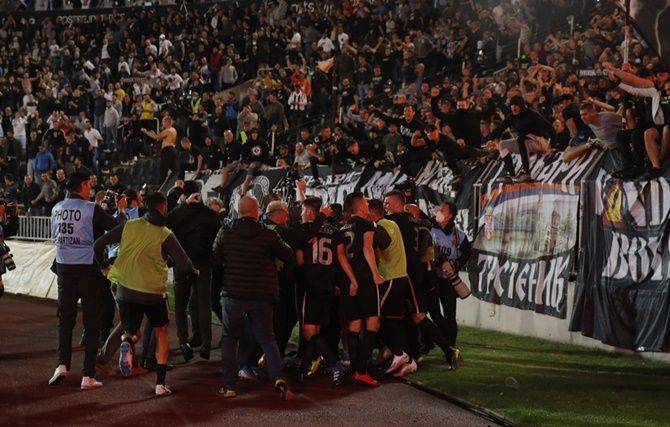 The game, in which Partizan beat Red Star 1-0 in front of a customary backdrop of flares and chanted taunts, was the Serbia’s biggest mass event in months.

But although the curfews and weekend lockdowns that marked a two-month coronavirus emergency have gone, there are still fears about a resurgence of cases.

Large indoor gatherings are forbidden, schools, theatres and cinemas remain closed, and President Aleksandar Vucic’s own party is shunning mass rallies ahead of an election in 10 days.

Testing and tracing cases and their contacts has shown some small clusters of infection, but Vucic, whose government rescheduled the election from April to June because of the outbreak, was confident. 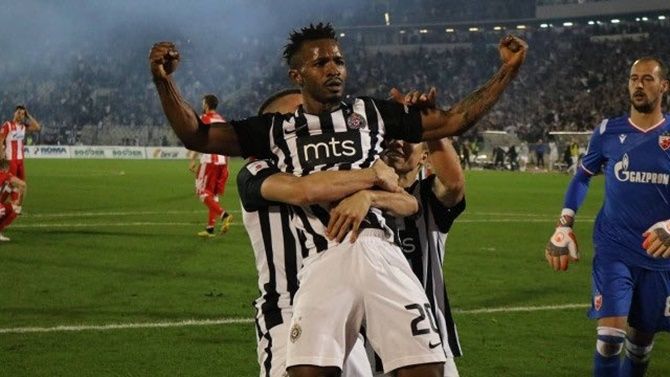 “Because of the reopening (after the state of emergency), we have new cases as we are ill-disciplined ... but they are mainly asymptomatic,” he told Reuters in an interview. “We will listen to what our doctors say.”

Eastern Europe has, by and large, been spared the huge epidemics and death tolls seen further west. Serbia has confirmed just over 12,000 cases and 252 deaths among its 7.2 million people, with new infections running at a few dozen a day.

Soon after the state of emergency was abolished, many Serbians, including leading public figures, quickly abandoned continuing social distancing rules and stopped wearing the recommended masks and gloves.

But not everyone is so relaxed.

Dejan Zujovic, a Belgrade physician who fell ill with COVID-19 after treating patients with the virus, said allowing crowds to attend a match was “a huge, enormous, totally unjustified epidemiological risk”.

Sladjan Svrzic, a retired army colonel, said there appeared to have been little chance of fans distancing at the match, “and I think that was the moment when contamination was possible”.

© Copyright 2022 Reuters Limited. All rights reserved. Republication or redistribution of Reuters content, including by framing or similar means, is expressly prohibited without the prior written consent of Reuters. Reuters shall not be liable for any errors or delays in the content, or for any actions taken in reliance thereon.
Related News: Red Star, Aleksandar Vucic, Serbia, Partizan, Belgrade
COMMENT
Print this article 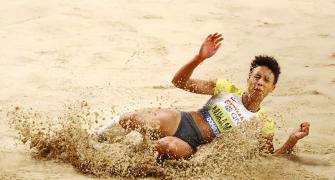 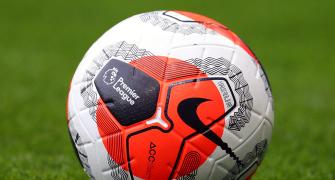 Why empty stadium might help Arsenal at Man City 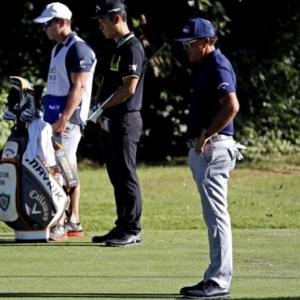 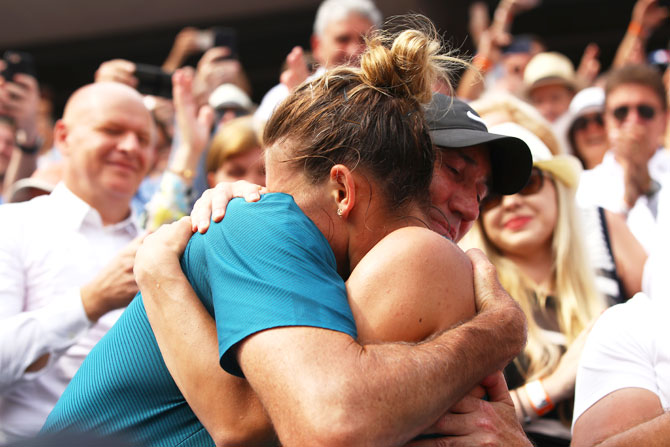