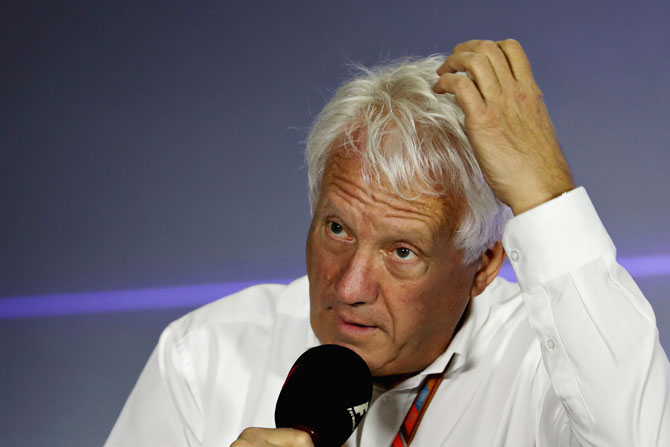 Formula One race director Charlie Whiting, a popular and key figure in the sport, has died three days before the season-opening Australian Grand Prix, the governing FIA said in a statement on Thursday. He was 66.

The Briton, who started his career working for the Hesketh team in 1977, died in Melbourne of a pulmonary embolism, it said.

"It is with immense sadness that I learned of Charlie's sudden passing," said Jean Todt, president of the International Automobile Federation.

"He has been a great race director, a central and inimitable figure in Formula One who embodied the ethics and spirit of this fantastic sport. Formula One has lost a faithful friend and a charismatic ambassador in Charlie."

Whiting, who had been race director since 1997, first worked in Formula One for defunct British outfit Hesketh before crossing to Brabham to work with the sport's former commercial supremo Bernie Ecclestone in the 1980s.

He joined the FIA as a technical delegate in 1988.

As FIA director, Whiting was a driving force in pushing improved safety and played a key role in the introduction of the halo, the ring-like barrier fitted over the drivers' heads to protect them from heavy impacts and missiles.

The halo was credited with saving driver Charles Leclerc, now at Ferrari, from a potentially serious injury at last year's Belgian Grand Prix when Fernando Alonso's McLaren bashed against his Sauber's bodywork as it flew over the Monegasque's head.

The news was met with shock in the Formula One paddock where Whiting was close to drivers, with whom he conducted pre-race briefings, and teams who sought technical guidance and clarifications.

"Charlie will be remembered as one of the giants of our sport, as well as a great colleague. Our deepest sympathies and thoughts are with all of his loved ones," former champions McLaren said on Twitter.

Red Bull tweeted: "We are shocked and saddened to hear of Charlie Whiting’s passing and our deepest condolences go out to his family, friends and colleagues."

Ross Brawn, F1 managing director, said he was "devastated" to lose a friend and colleague.

"I have known Charlie for all of my racing life. We worked as mechanics together, became friends and spent so much time together at race tracks across the world," the former championship-winning boss of Brawn GP said in a statement.

"I was filled with immense sadness when I heard the tragic news."

"My thoughts are with the family and friends. He’s done so much for the sport we love."

McLaren to race without BAT logo in Australia

McLaren announced a "global partnership" with BAT last month, which included having BAT's "A Better Tomorrow" branding on cars and drivers' overalls. BAT said last month the branding focused on its "commitment ... to providing less risky tobacco and nicotine choices".

A McLaren spokesman said in an email to Reuters on Thursday: "So BAT decided in advance not to brand the car or team with A Better Tomorrow but instead pass their branding rights onto Seven Eleven for this race."

BAT said it was "mindful of the stance that the Australian government currently takes towards potentially reduced risk products."

"Combined with the fact that we consequently don't sell these products there, it makes sense to pass on the branding rights to one of our key business customers instead of using them ourselves," a spokeswoman said in a statement.

Ferrari replaced the Mission Winnow logo in Melbourne with a "90 years" livery, which marks the 90th anniversary of the Italian racing company established by Enzo Ferrari. 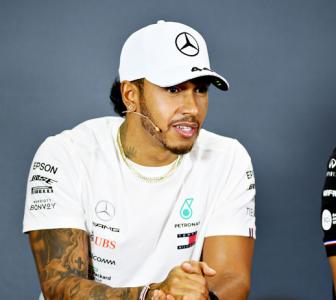 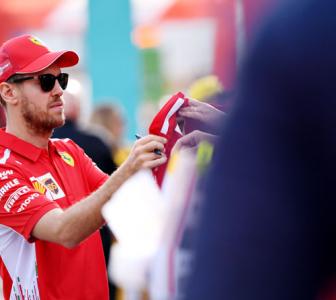 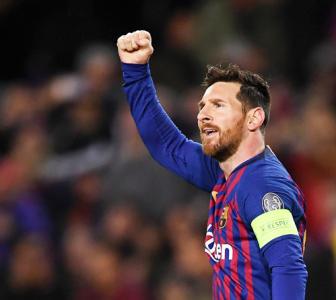