Another interesting week of sporting action has come and gone. And what better way to showcase a week of top-class exhibition of sports than in pictures.

Rediff.com brings you some of the highlights from the sporting events held last week... 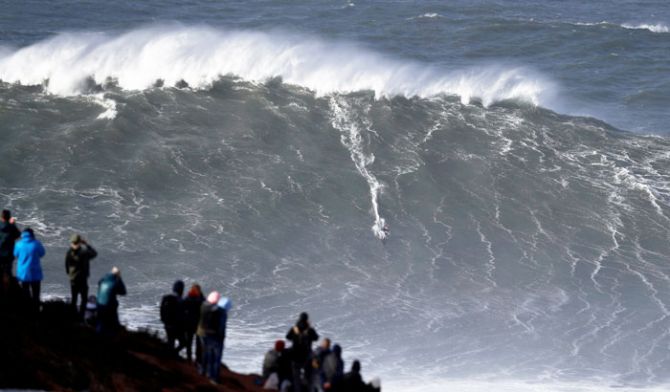 IMAGE: Wrestlers fight during an amateur wrestling match inside a makeshift ring installed on a road in in Kolkata. The bout was organised by local residents as part of Diwali celebrations on November 5. Photograph: Rupak De Chowdhuri/Reuters 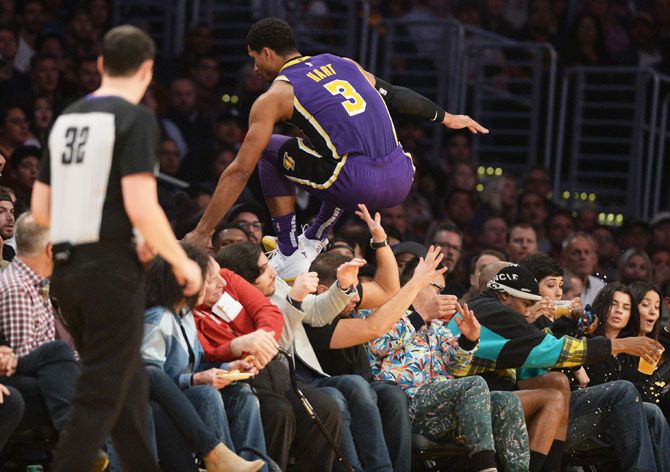 IMAGE: Los Angeles Lakers' guard Josh Hart (3) leaps over the first row of fans in the second half against the Minnesota Timberwolves at Staples Center during their NBA match on November 8. Photograph: Richard Mackson-USA TODAY Sports 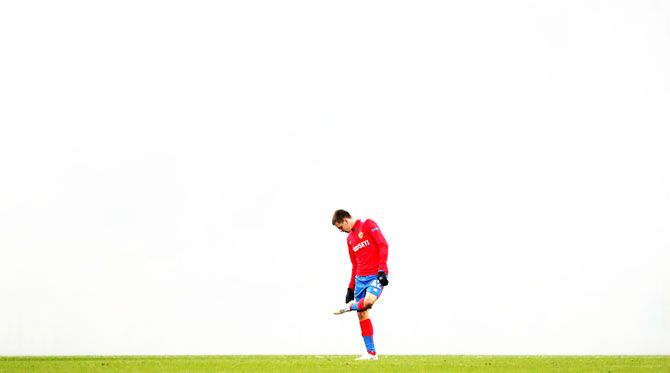 IMAGE: CSKA Moscow's Georgi Shchennikov is seen as fans set off flares in the stands during the Champions League Group G match against AS Roma in Luzhniki Stadium, Moscow, on November 7. Photograph: Maxim Shemetov/Reuters 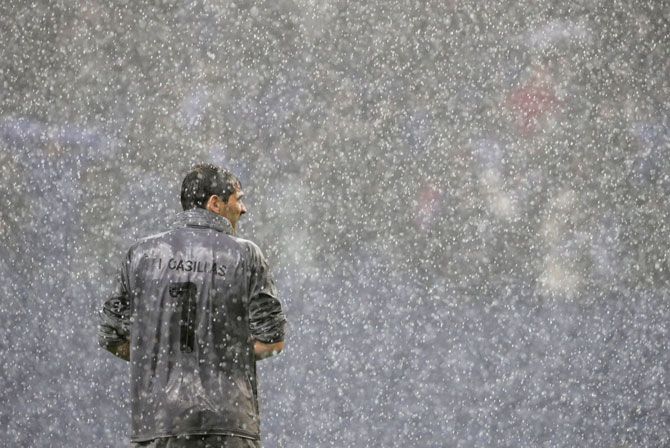 IMAGE: FC Porto's Iker Casillas looks on as the rain beats down on him during the Champions League Group D match against Lokomotiv Moscow at Estadio do Dragao in Porto on November 6. Photograph: Miguel Vidal/Reuters IMAGE: Napoli's Fabian Ruiz is challenged by Genoa's Luca Mazzitelli and Stephane Omeonga during their Serie A match at Stadio Comunale Luigi Ferraris, in Genoa on November 10. Photograph: Jennifer Lorenzini/Reuters