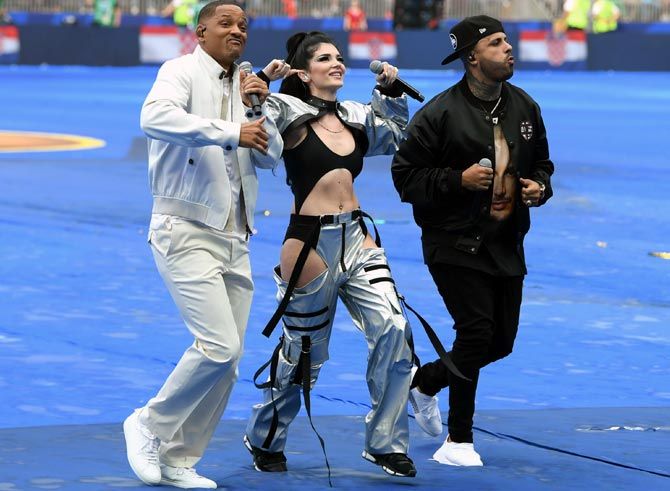 IMAGE: Will Smith, Nicky Jam and Era Istrefi perform during the closing ceremony prior to the 2018 FIFA World Cup final between France and Croatia. Photograph: Shaun Botterill/Getty Images

Hollywood actor and singer Will Smith performed the soccer World Cup's official song "Live It Up" in the tournament's closing ceremony in Moscow on Sunday.

As Smith performed at Moscow's Luzhniki stadium, giant screens laid out on the pitch showed images of soccer players and the colours of the Croatian and French flags - the two teams who face each other in the final. 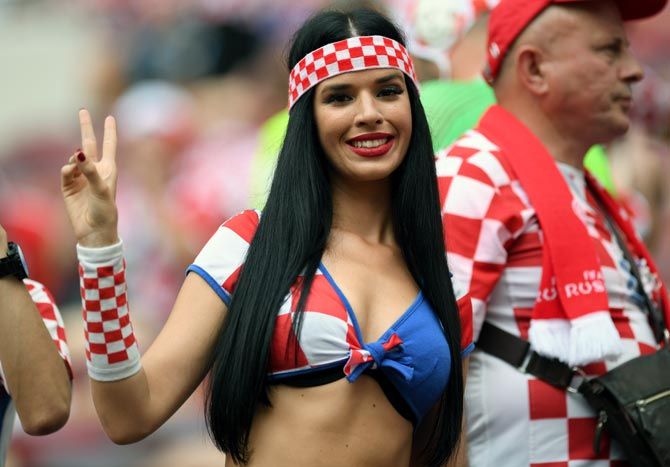 Smith was joined on stage by Nicky Jam, a US-born singer with Puerto Rican roots, and by Era Istrefi, a pop singer who describes herself as Albanian Kosovar. Both artists had featured with Smith on the "Live It Up" single. 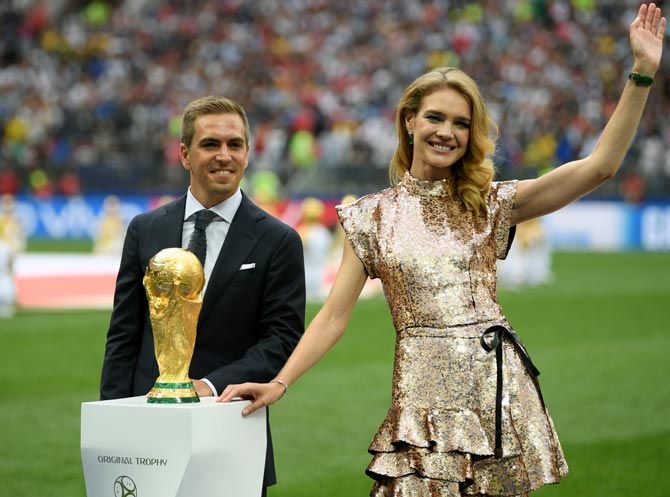 That section featured a guest performer: Brazilian soccer star and past World Cup winner Ronaldinho, who for a few bars of the song hammered out the rhythm on an African drum.

The performances were a prelude to France and Croatia's players taking to the pitch to begin their final match, in front of a packed crowd at the 80,000-seat stadium.

© Copyright 2021 Reuters Limited. All rights reserved. Republication or redistribution of Reuters content, including by framing or similar means, is expressly prohibited without the prior written consent of Reuters. Reuters shall not be liable for any errors or delays in the content, or for any actions taken in reliance thereon.
Related News: FIFA, Will Smith, Era Istrefi, Getty Images, PHOTOS
SHARE THIS STORYCOMMENT
Print this article 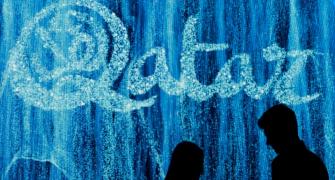 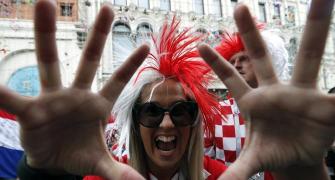 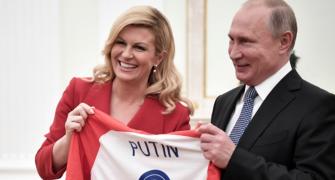 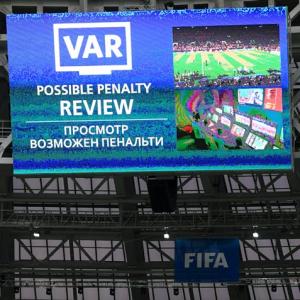 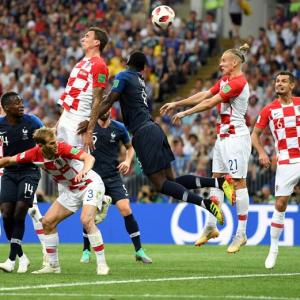