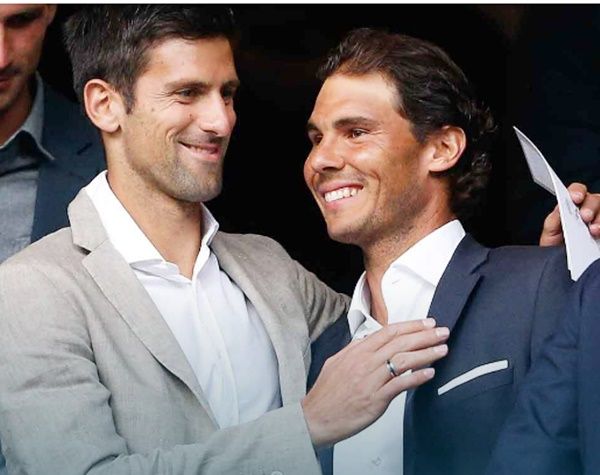 Tennis stars Novak Djokovic and Rafael Nadal were spotted together as Real Madrid reached their 14th European Cup final and crushed Manchester City's hopes, in the second leg of their Champions League last four clash, at the Santiago Bernabeu, on Wednesday. 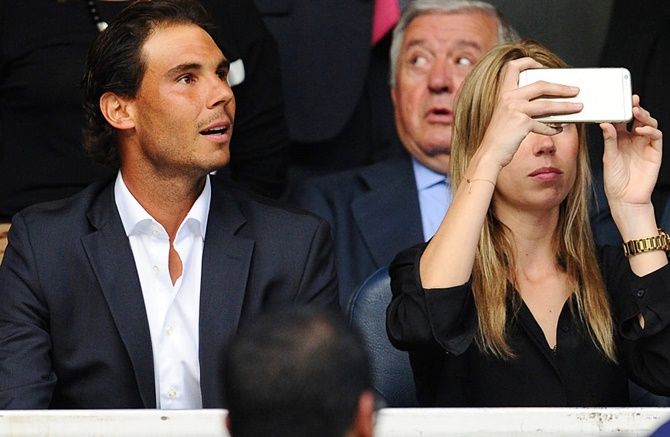 The two tennis superstars took time out from the Madrid Masters to watch the mouthwatering clash. 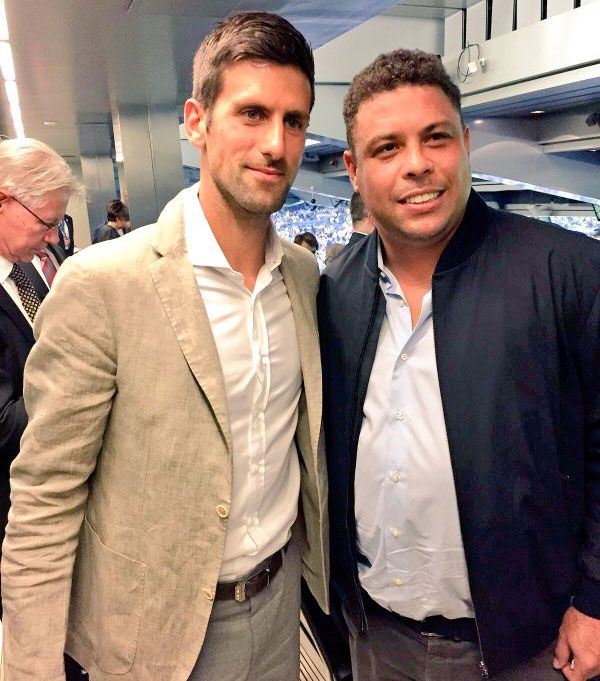 Djokovic also had a fan-boy moment at the Santiago Bernabeu when he bumped into Real Madrid and Brazil football legend, Ronaldo.

Djokovic posted the above picture on his Twitter handle, stating: "Got a chance to watch @ChampionsLeague semis last night and met @Ronaldo = a perfect day for a football fan." 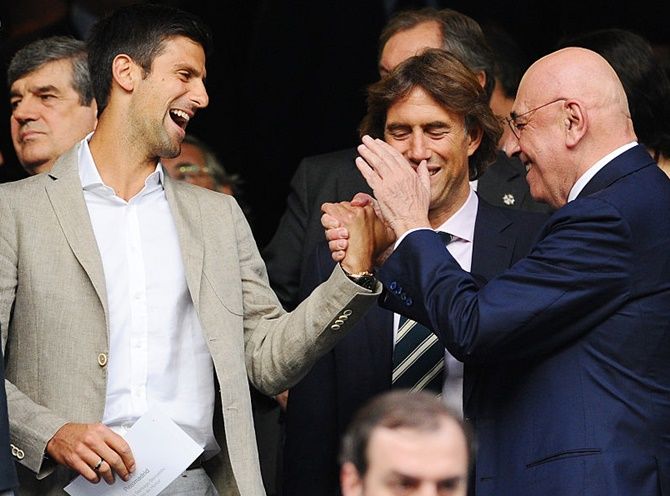 After attending the Champions League semi-final, Djokovic and Nadal will turn their focus to claim quarter-final spots at the Madrid Masters on Thursday.