PHOTOS: TEN Most Valuable football teams in the world

Here is the list of the 10 most valuable soccer teams (in billions): European champions Real Madrid are the world's most valuable soccer club for a third straight year, according to a Forbes poll released on Wednesday that showed the average value of the top 20 teams rose 11 percent over last year.

The Spanish club's value fell five percent to $3.26 billion but their $746 million in revenue, the highest of any sports team in the world, was enough to keep them top of the list, Forbes said in a statement. 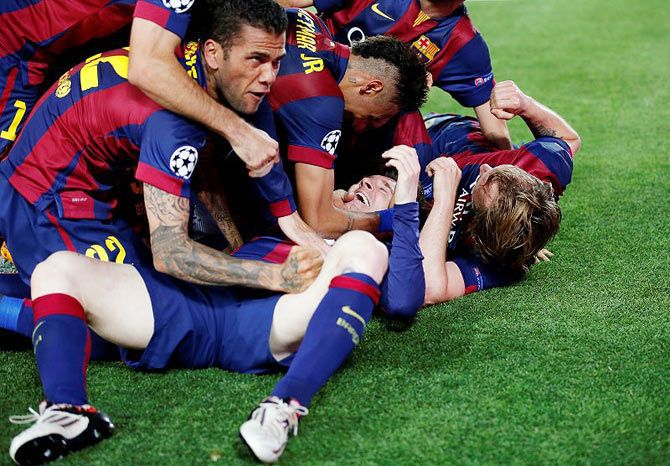 With a valuation of $3.16 billion, Barcelona is in 2nd place on the list. Manchester United is the only English club to figure among the top three with a valuation of $3.10 billion. 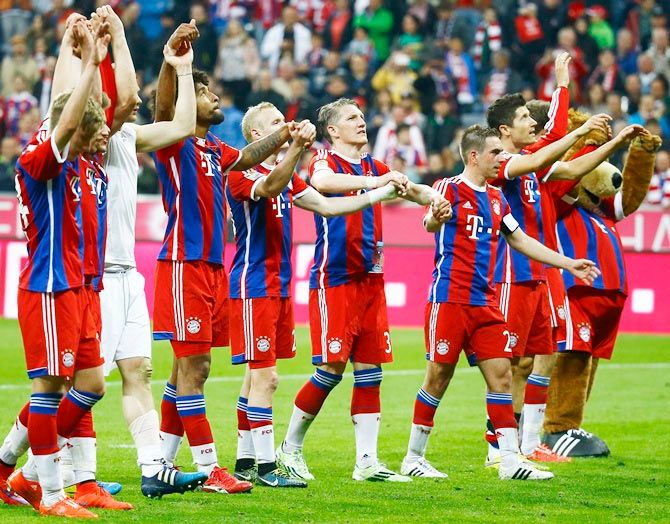 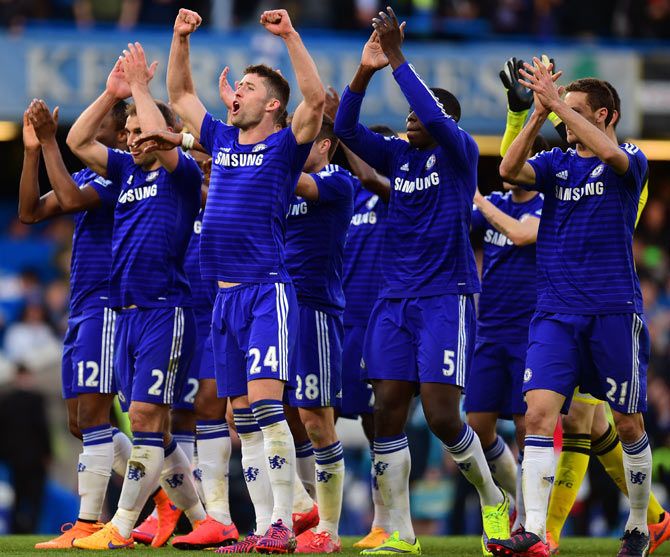 Rising television and shirt sponsorship revenue helped drive the average value of the top 20 clubs to $1.16 billion, a staggering 84 percent jump from five years ago. 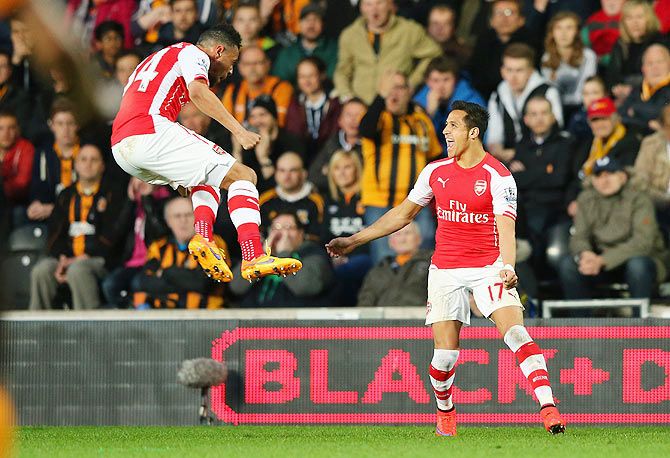 Eight of the top 20 teams are from the English Premier League, which Forbes credited to both a rise in the British pound relative to the euro and U.S. dollar and a lucrative new domestic TV deal starting from the 2016-17 season. 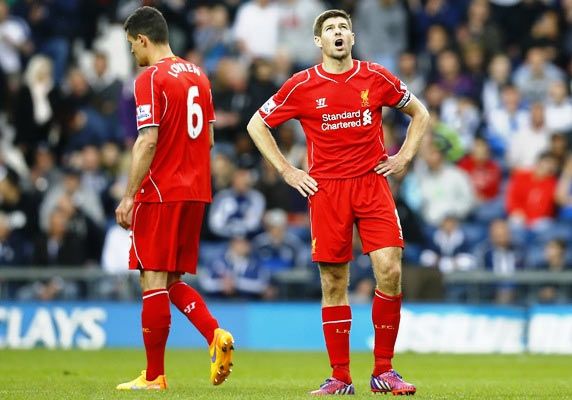 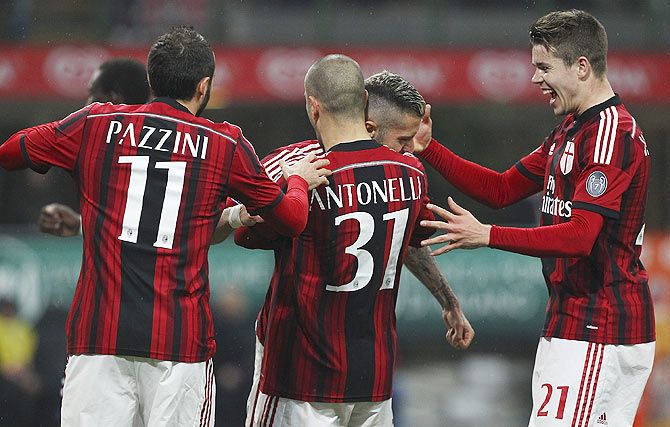 AC Milan $775 rounds off the top ten most valuable football teams in the world.

Forbes said the once-great Serie A brand has been undermined over the past decade by match-fixing scandals, antiquated stadiums, rising debts and a decline in talent on the pitch.

© Copyright 2022 Reuters Limited. All rights reserved. Republication or redistribution of Reuters content, including by framing or similar means, is expressly prohibited without the prior written consent of Reuters. Reuters shall not be liable for any errors or delays in the content, or for any actions taken in reliance thereon.
Related News: Chelsea, Real Madrid, AC Milan, Manchester United, Getty Images
COMMENT
Print this article