European champions Portugal took the lead when captain Ronaldo headed a precise cross by Raphael Guerreiro past Akinfeev in the eighth minute and then held on as a re-energised Russia created chances in the second half.

Akinfeev had kept his team in the match early in the second half when he tipped a powerful header by Andre Silva round the post. 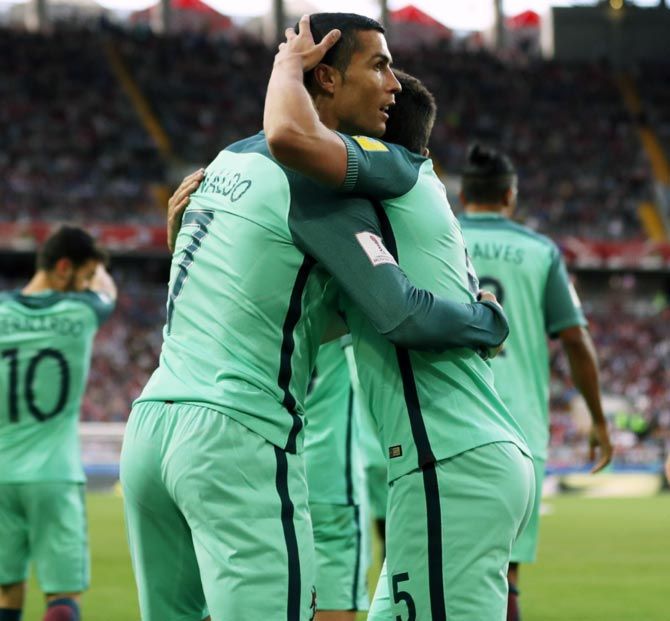 The win moved Portugal top of the table with four points after they conceded an equaliser in stoppage time to draw their opening match 2-2 against with Mexico.

Mexico come from behind to beat New Zealand 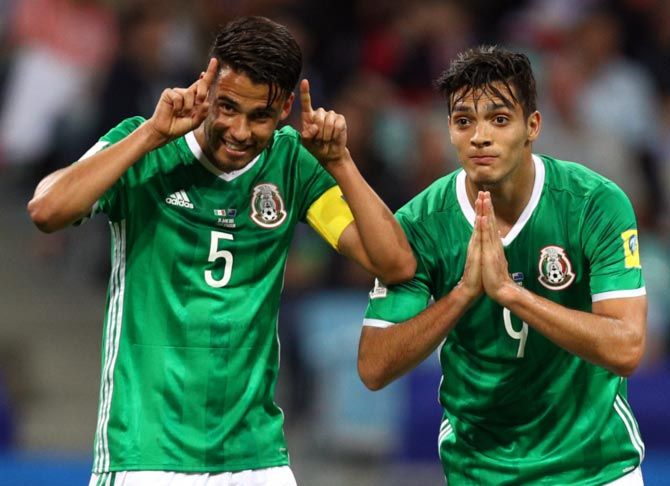 Mexico scored twice in a busy second-half performance to overcome New Zealand 2-1 on Wednesday and destroy the All Whites dreams of securing their first Confederations Cup victory at the 11th attempt.

New Zealand had not won any of their previous matches at three Confederations Cups dating back to 1999 but they had the better of the first half and went in 1-0 up thanks to a nice goal from Chris Wood.

However, Mexico came out reorganised for the second half and Raul Jimenez got an equaliser nine minutes into the second period.

Javier Aquino dribbled in from the left and after an exchange of passes on the edge of the New Zealand box, Jimenez spun to fire high into the net.

Mexico took control of the game and Oribe Peralta grabbed the winner from close range after 72 minutes when he swept home another incisive cross from man of the match Aquino. 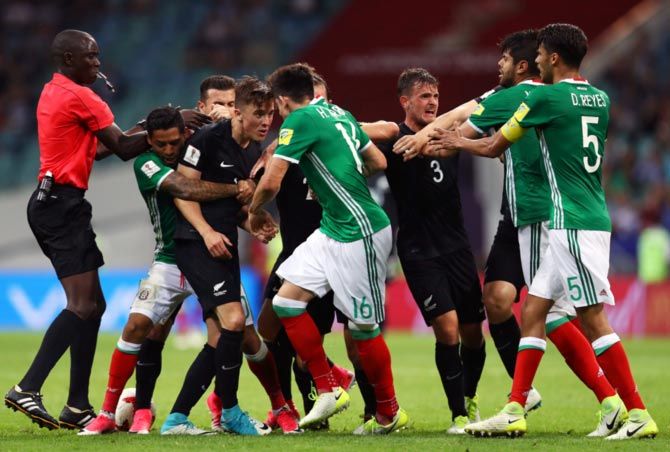 Both teams had chances to add to their totals in what was a pulsating second period.

Juergen Damm missed at least two golden opportunities for Mexico to extend their lead, while at the other end Ryan Thomas was unlucky to see a lovely curling shot rebound off the bar.

Tommy Smith saved a Jimenez shot off the line two minutes from time.

"There wasn't a lot in it tonight, it was very close," New Zealand coach Anthony Hudson said.

"If we had been more clinical in front of goal we’d have a point. Overall I am really proud and I am really disappointed, our players deserved more."

Mexico ended the day as Group A leaders with four points, ahead of Portugal on goal average. Hosts Russia are in third with three points and New Zealand have none.

© Copyright 2021 Reuters Limited. All rights reserved. Republication or redistribution of Reuters content, including by framing or similar means, is expressly prohibited without the prior written consent of Reuters. Reuters shall not be liable for any errors or delays in the content, or for any actions taken in reliance thereon.
Related News: New Zealand, Portugal, Cristiano Ronaldo, Mexico, Raul Jimenez
COMMENT
Print this article 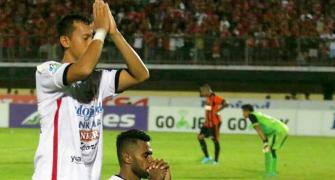 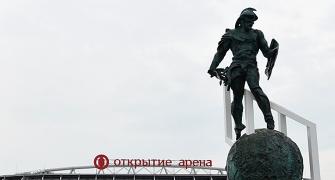 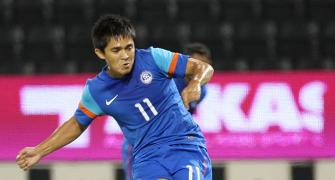 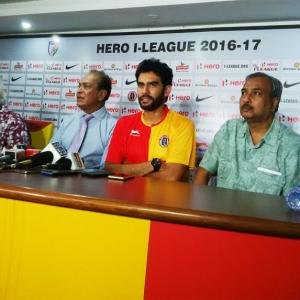 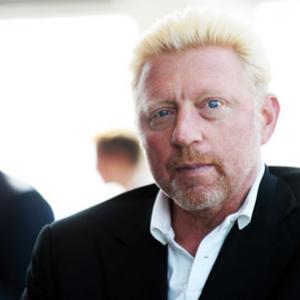