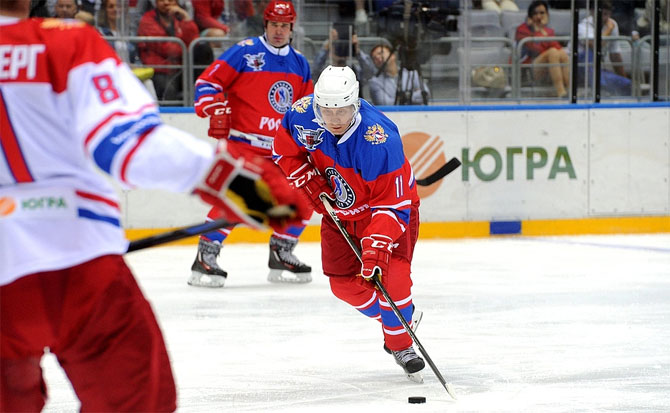 Russian President Vladimir Putin showed off his stick skills with a goal and two assists in an amateur ice hockey game at a 2014 Sochi Winter Olympics venue on Tuesday.

Putin, sporting a red jersey with blue trim and the number 11 on his back, led a team of officials, businessmen and former players to a 9-5 victory over an amateur selection in the annual Night Hockey League festival game, the Kremlin said. 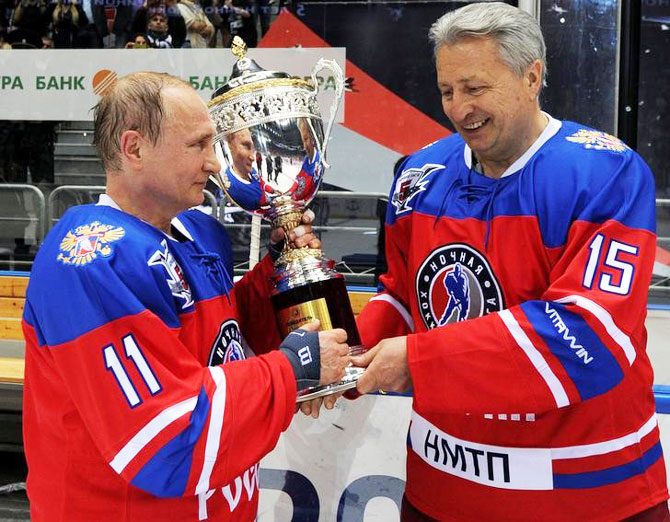 The 63-year-old sports fan was seen fist-bumping team mates, waving to the crowd and firing shots at the opposition goalie. He was then handed a large trophy by former Soviet Union player Alexander Yakushev. 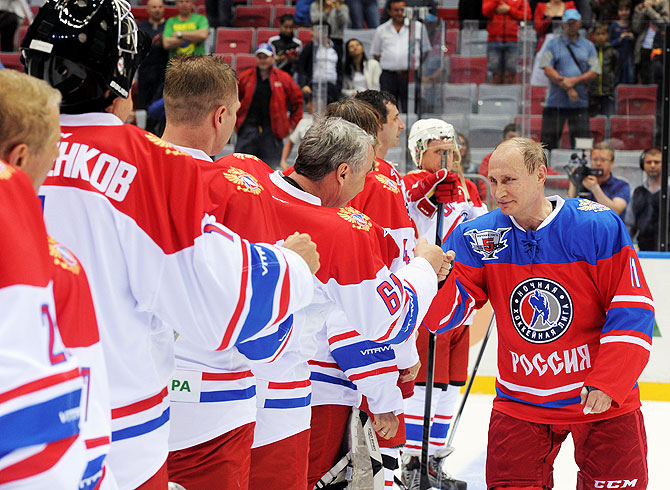 A judo black belt, Putin has often shown off his sporting prowess and has previously been seen on television playing ice-hockey, exercising in the gym, riding a horse, diving to the bottom of the Black Sea and flying a hang glider.

© Copyright 2020 Reuters Limited. All rights reserved. Republication or redistribution of Reuters content, including by framing or similar means, is expressly prohibited without the prior written consent of Reuters. Reuters shall not be liable for any errors or delays in the content, or for any actions taken in reliance thereon.
Related News: Vladimir Putin, Kremlin via Reuters, Night Ice Hockey League, IMAGE, Alexander Yakushev
SHARE THIS STORYCOMMENT
Print this article 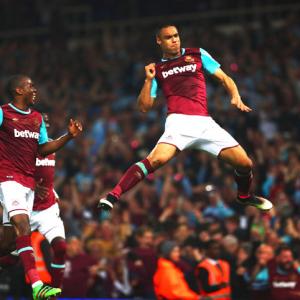