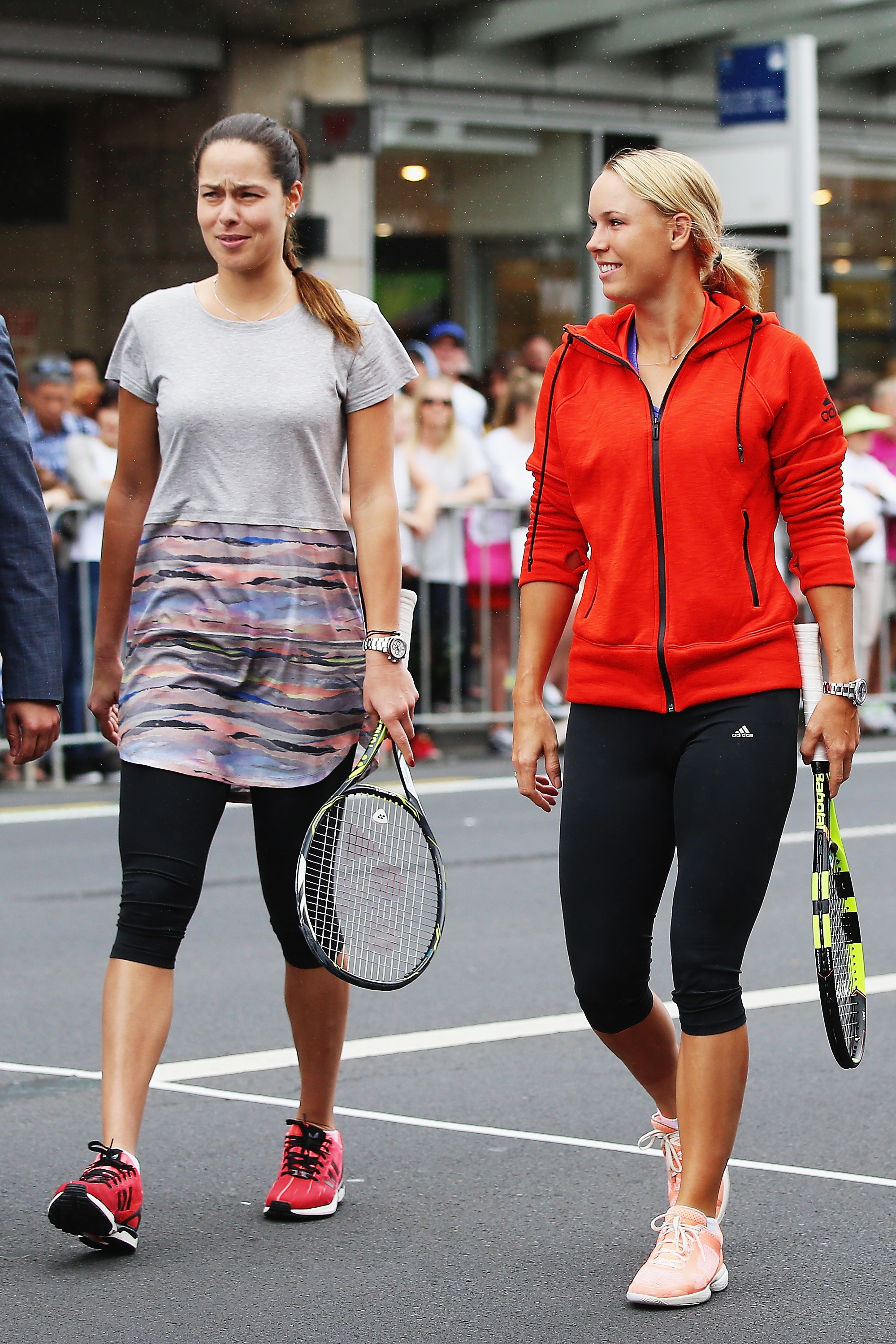 Ana Ivanovic and Caroline Wozniacki hit the streets in Auckland to play some street tennis.

A makeshift tennis court was prepared where several fans gathered to watch the tennis queens, both former world no.1. 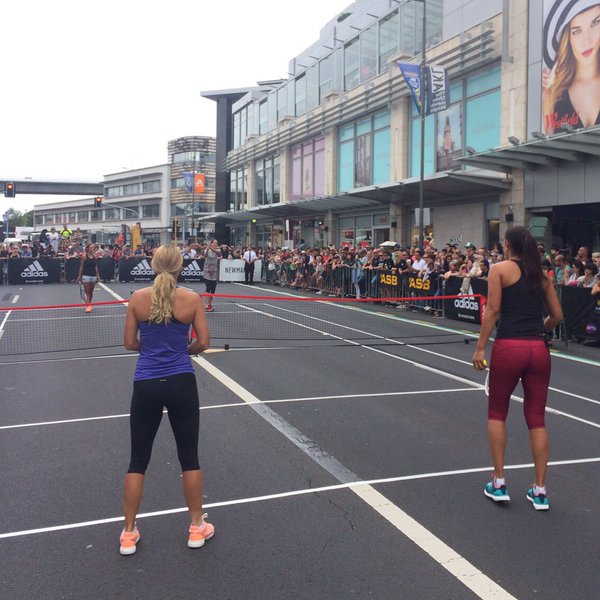 IMAGE: Caroline Wozniacki tweets picture while playing tennis with Ana Ivanovic on the streets of Auckland.

"Thank you Auckland for giving us such a warm welcome! Playing tennis on Broadway was a lot of fun," tweeted Wozniacki.

Ivanovic is seeded second in the draw while Wozniacki is seeded third in Auckland. The two could meet in the semi-finals if they reach that stage in the tournament. 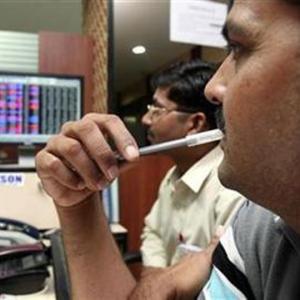