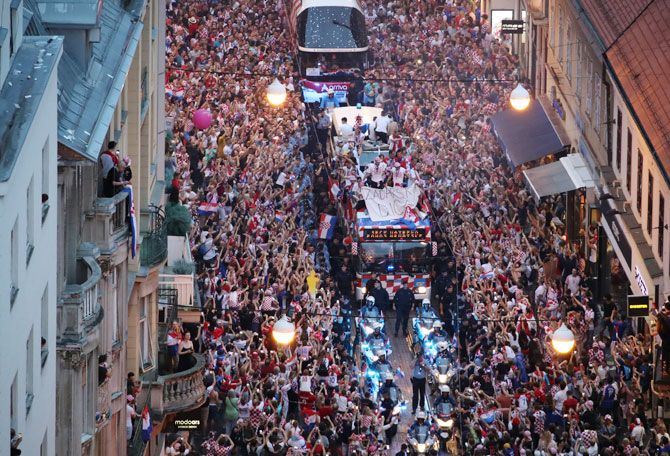 IMAGE: The Croatian football team bus is surrounded by hoards of jubilant supporters during a parade in Zagreb on Tuesday. Photograph: Antonio Bronic/Reuters

Hundreds of thousands of Croats in red and white chequered soccer shirts and scarves poured onto the streets of the capital Zagreb on Monday to welcome home the national team and celebrate their run to the World Cup final in Russia.

Croatia achieved their best-ever result in the tournament in losing Sunday's match to France, surpassing the third place finish of 1998.

"They lost the final, but won the world," was how daily newspaper Jutarnji List summed up the mood. 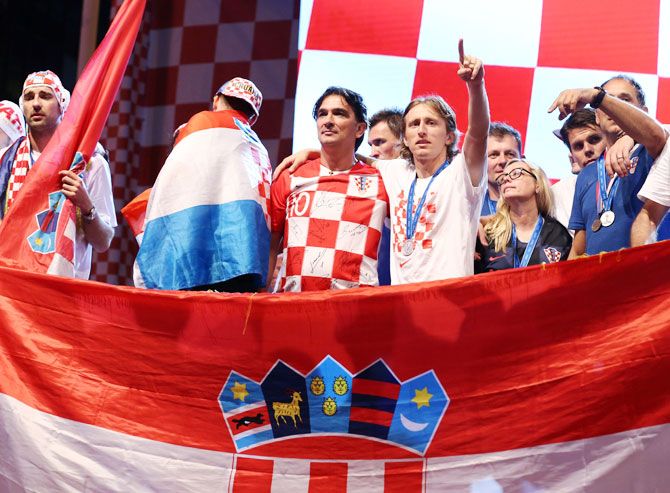 The celebration was broadcast live from the moment the team's plane -- escorted by two fighter jets once inside Croatian air space -- neared Zagreb airport.

Water cannons created a glistening arch that the plane taxied through, and a red carpet was rolled out for the players.

The team rode an open-topped bus towards the city centre through streets swamped with cheering crowds. IMAGE: Croatia team players atop a bus celebrate with fans during the parade. Photograph: Marko Djurica/Reuters

After an almost six-hour ride the bus reached Zagreb's central square, where more than 100,000 people had gathered under a sea of welcome banners and national flags.

"Marry me, Rebic", read one, a supersized proposal to striker Ante Rebic.

Cheering erupted as he and his team-mates went up the makeshift stage one by one and addressed the crowd. 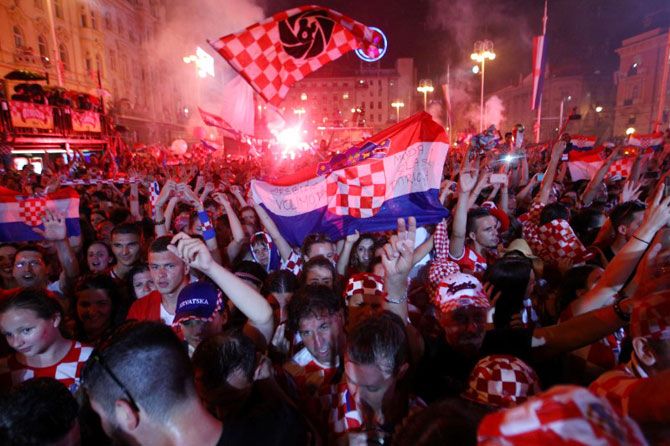 "Thanks for recognising that we played our hearts in Russia," Croatia full-back Sime Vrsaljko said.

"The guys wore the Croatian jerseys with pride and you were the best supporters in the world," added coach Zlatko Dalic. 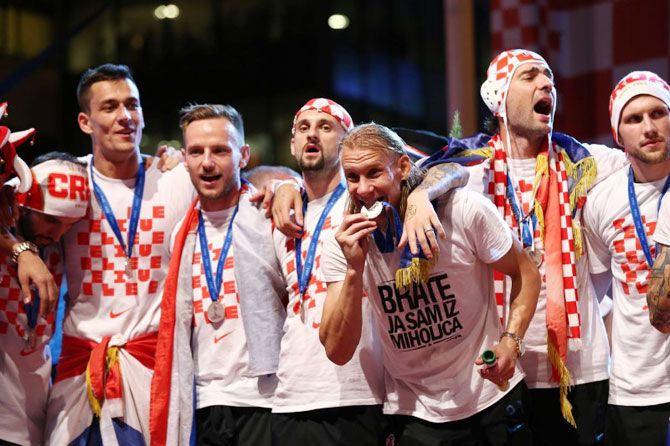 In all, around half a million people took to the streets to welcome the team, state news agency Hina said - better that one in ten of the small Balkan nation's 4 million population.

"We must use this opportunity to build, improve our soccer infrastructure and try to be even better," said Robert Prosinecki, the midfield star of the 1998 team. © Copyright 2020 Reuters Limited. All rights reserved. Republication or redistribution of Reuters content, including by framing or similar means, is expressly prohibited without the prior written consent of Reuters. Reuters shall not be liable for any errors or delays in the content, or for any actions taken in reliance thereon.
Related News: IMAGE, Reuters, Antonio, Croatia, Zlatko Dalic
SHARE THIS STORYCOMMENT
Print this article 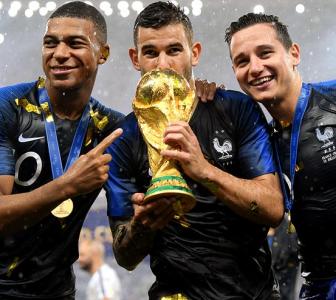 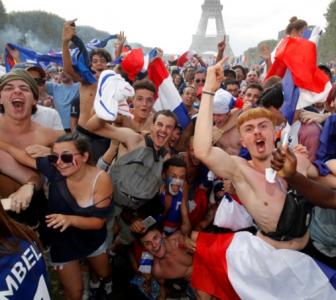 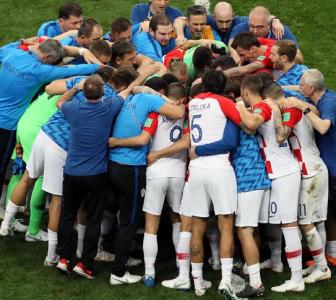 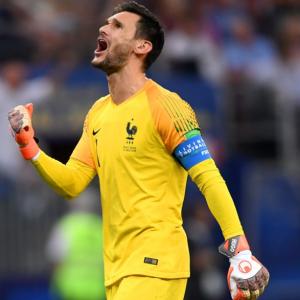