Tennis legend Roger Federer became the most decorated winner in the history of Laureus World Sports Awards after he won twin honours, his sixth, which includes the Sportsman and Comeback titles at the 18th edition of the prestigious awards ceremony, in Monaco, on Tuesday night.

In the Sportsman of the Year category, Federer waved off tough competition from the likes of Rafael Nadal and Cristiano Ronaldo to bag the honours.

WATCH: This means the world to me (Video courtesy: Laureus Sport/Twitter) The Swiss tennis star, who won the Australian Open and Wimbledon this year, also clinched the Comeback of the Year award following his achievements after making a comeback from a serious knee injury. 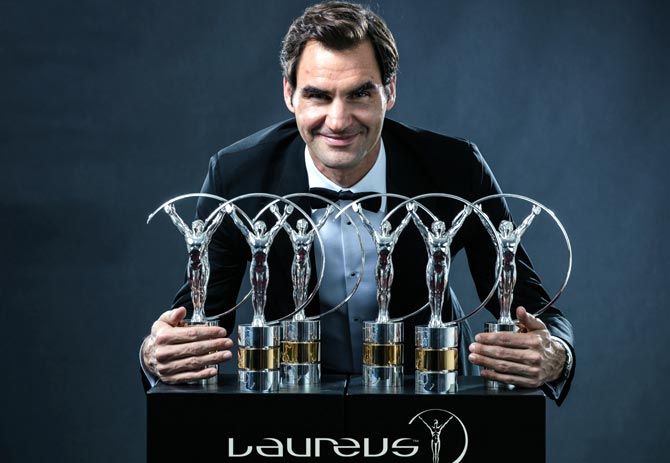 Serena, who gave birth to her first child last year, is now the most decorated female Laureus Award winner with five Laureus statuettes.

Speaking after receiving the awards, an ecstatic Federer said, “This is a very special moment for me. Everyone knows how highly I value my Laureus Awards, so to win another would have been wonderful, but to win two is a truly unique honour. It was so unexpected. I am delighted and I would like to thank the Laureus Academy for all their support.

"It was an unforgettable year for me, to come back after a very difficult 2016, and these awards just make it even more memorable. When I won my first Laureus Award back in 2005, if you had said I would have ended up winning six I would not have believed you. It’s been an amazing ride." US Olympic legend and Laureus Academy member Edwin Moses received the Laureus Lifetime Achievement Award, in recognition for his remarkable sporting career in which he won two Olympic gold medals and remained unbeaten for nine years, nine months and nine days in the 400 metres hurdles.

Spanish golfer Sergio Garcia won his second Laureus Award, 18 years after winning the Laureus Newcomer accolade at the 2000 Awards when he bagged the Breakthrough of the Year Award for winning the 2017 Masters, his first ever Major Championship win on his 74th attempt. 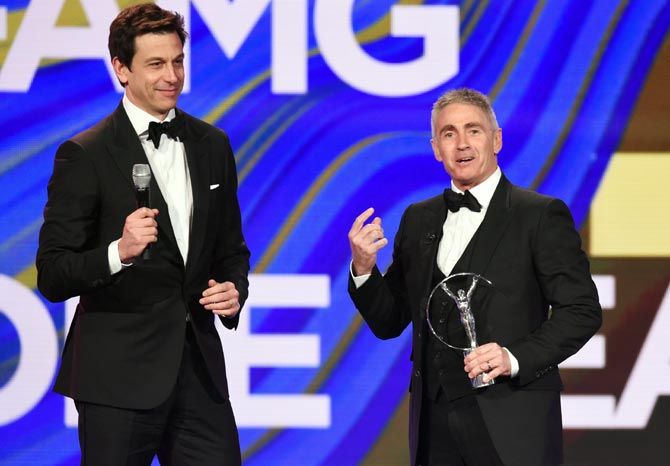 Among other winners, Mercedes AMG Petronas beat the likes of Real Madrid and the Golden State Warriors to win the Team of the Year Award, after securing their fourth successive Constructors World Championship title. Attended by sports stars, celebrities and business leaders from around the world, the awards recognised sporting achievement in the 2017 calendar year and were hosted by Hollywood superstar Benedict Cumberbatch, while world-renowned singer-songwriter Emeli Sande performed for guests. 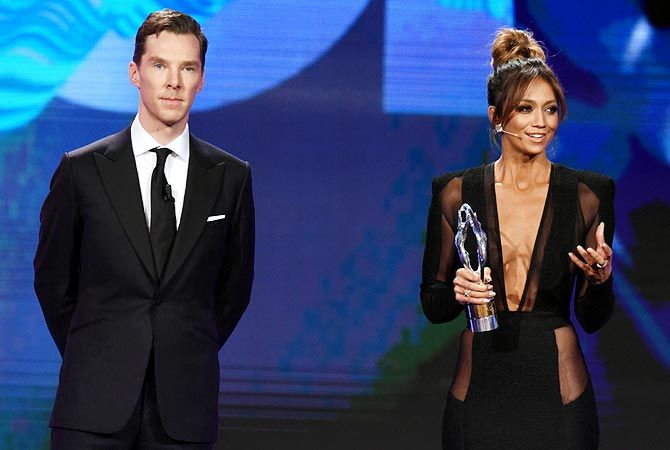 Brazilian football team Chapecoense, which was torn apart by a devastating plane crash but made a remarkable comeback six months later which inspired the sporting world, were honoured with the Laureus Best Sporting Moment of the Year Award.

Among other awards, Italy and Roma football legend Francesco Totti received the Laureus Academy Exceptional Achievement Award, honoured for his inspirational 22-year one-man-club career with Roma and his 2006 World Cup success with Italy. 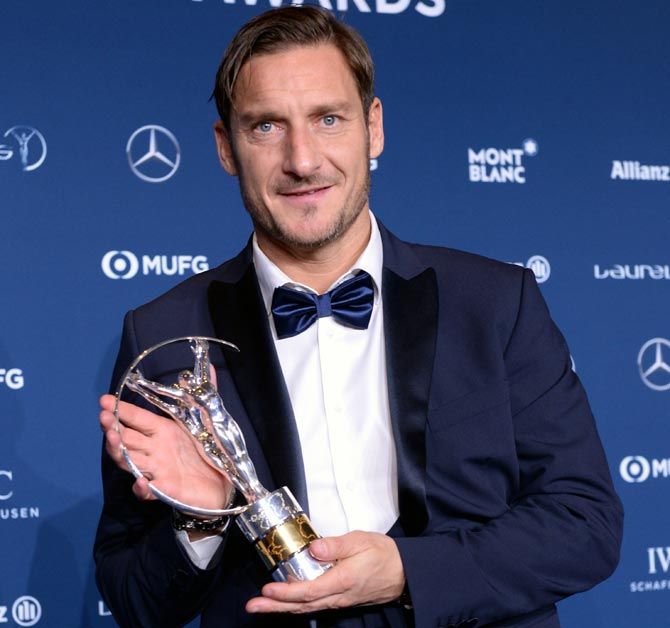 Active Communities Network, an international sport for development organisation which works in the UK, Ireland and South Africa, received the Laureus Sport for Good Award for their life-changing work in using sport to help young people make positive lifestyle choices, by learning life skills and progressing into education, training and employment programmes. 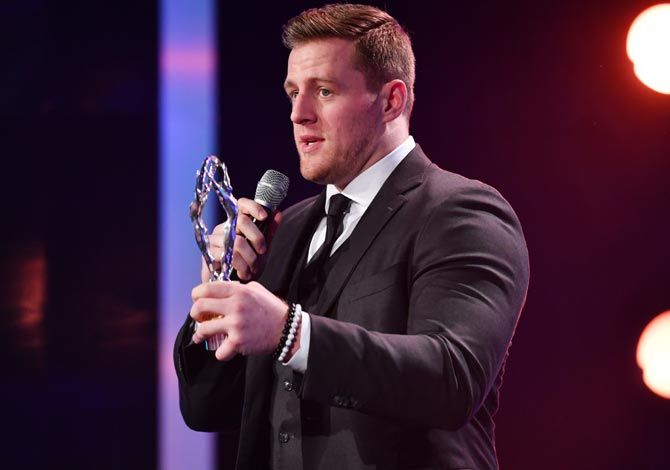 IMAGE: JJ Watt with his Laureus Sporting Inspiration award during the 2018 Laureus World Sports Awards. Photograph: Alexander Koerner/Getty Images for Laureus
© Copyright 2021 PTI. All rights reserved. Republication or redistribution of PTI content, including by framing or similar means, is expressly prohibited without the prior written consent.