The AFC Asian Cup football championship kicked off in the UAE over the weekend and how much joy is it giving football fans from the continent.

The stadiums have been packed as teams play out interesting matches in the tournament that saw India kick off their campaign in style.

India beat Thailand 4-1 on Sunday to record their first victory in the Asian Cup since 1964.

WATCH: Indian fans Back the Blues during the Asian Cup match against Thailand on Sunday. Video: Kind courtesy, Asian Cup/Twitter

The Indian team saw healthy support during that win and now, the captain has requested Indian expats to come in hoards to support the Indian team through the tournament, as they next face hosts UAE on Thursday.

Bahrain is the other team in their group.

Australia are the defending champions going into the tournament, having won the previous competition in 2015.

Indian fans aren’t the only ones thronging the stadium, Iran, who thrashed tournament debutants Yemen 5-0 on Monday, also had their fair share of support. Women supporters came in their numbers to back their boys as they romped to victory.

Here are fans turning it on at the Asian Cup... 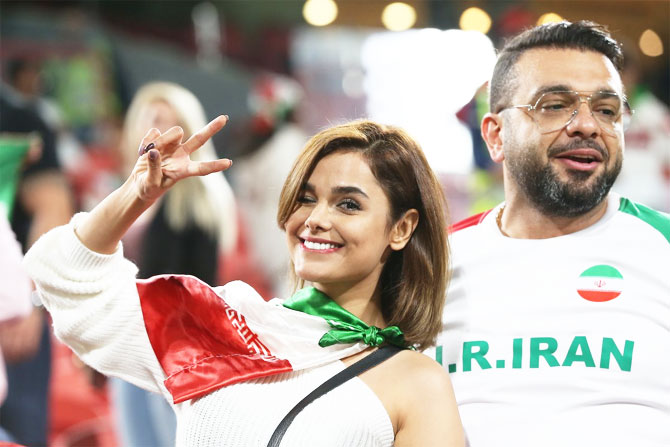 IMAGE: An Iran fan awaits the start of the match against Yemen on Monday. Photograph: Asian Cup 2019/Twitter 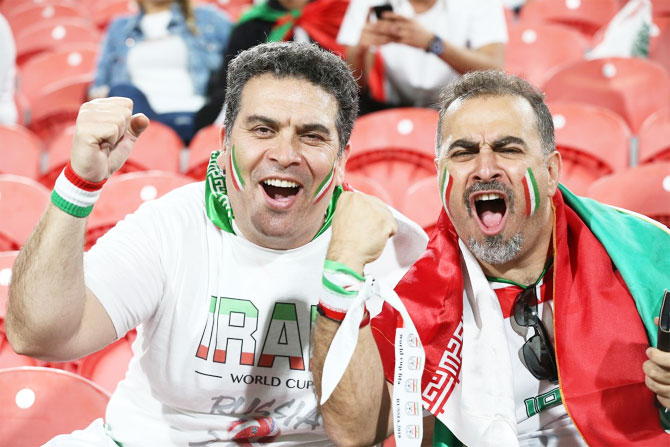 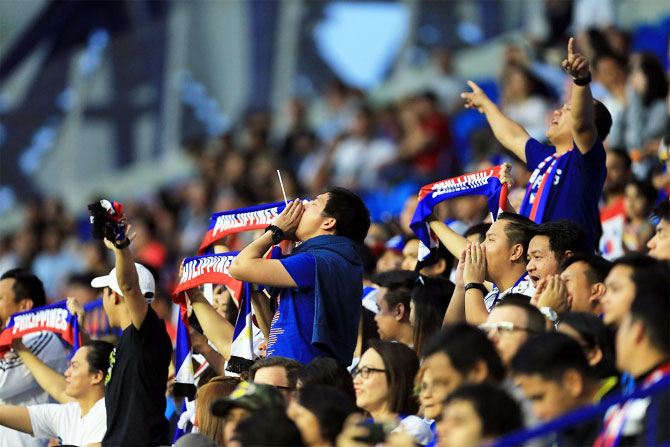 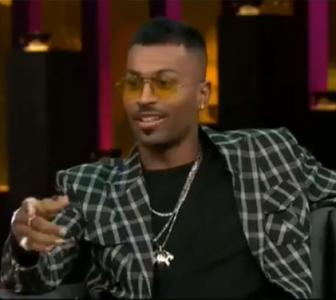 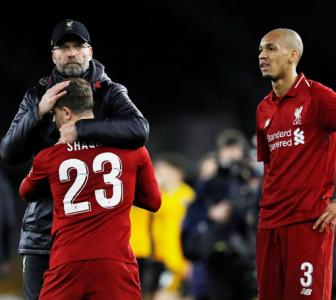 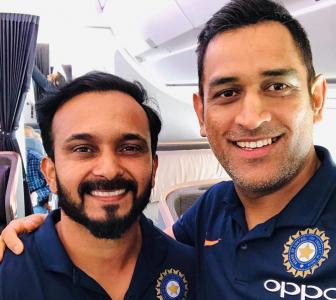 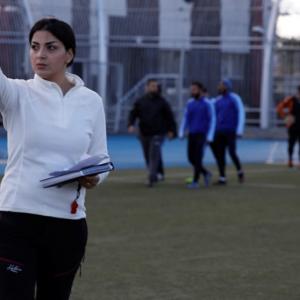