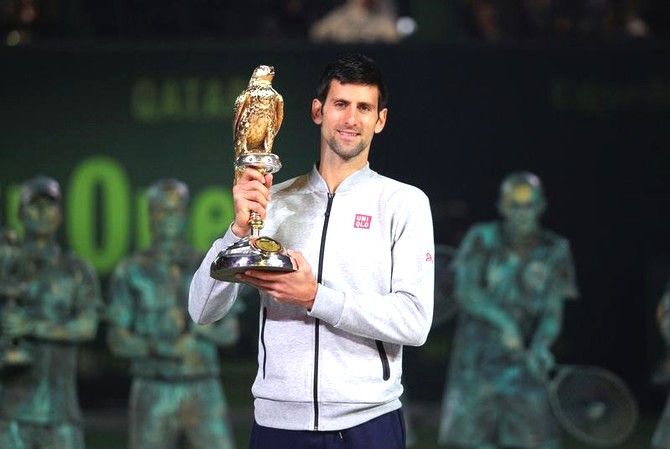 Novak Djokovic made an immense statement in his bid to rule men's tennis again when he defeated Andy Murray, the man who deposed him as world number one, 6-3, 5-7, 6-4 in an epic Qatar Open final in Doha on Saturday.

Looking back to near his peerless best at times in a game of searing quality, the Serbian missed out on three match points and had to repel a roaring Murray comeback before ending the Briton's 28-match, five-tournament winning streak.

In their first meeting since Murray won their season-ending climax at the ATP World Tour finals, the Briton ran into a rejuvenated Djokovic who, despite having problems with his racket hand and receiving two warnings for his behaviour, prevailed thrillingly in their 36th contest.

The world number two said it was "the dream start" to 2017 in his build-up to the defence of the Australian Open title later this month and defeat provided food for thought for Murray, who lost for the 25th time against his old rival.

"It was close, a very physical battle. All the way to the last shot, you never know with Andy. It's no strange occurrence for us to play three sets for three hours," Djokovic told Eurosport.

"It means a lot. For the last three months of 2016, I haven't felt that confident on court and didn't play that consistent. But to start 2017 with a win over the world number one and my biggest rival was a dream start so I'm hoping I can get the best out of it." 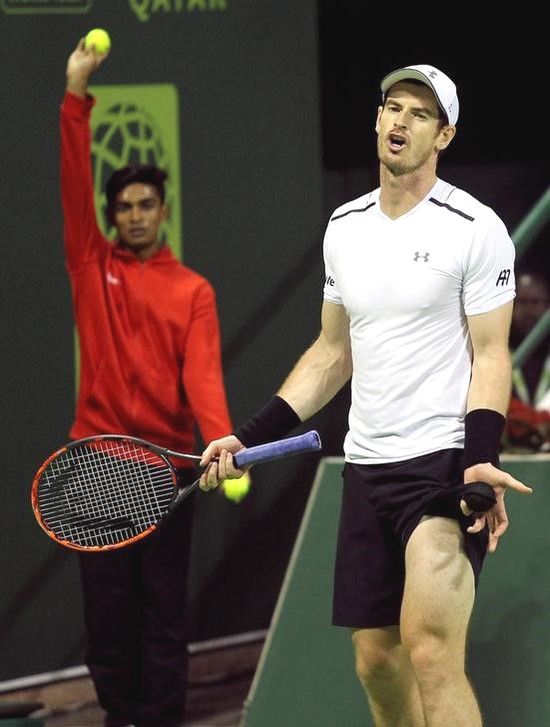 Djokovic had looked out of sorts as he struggled to tame Spaniard Fernando Verdasco in Friday's semi-final and he started inconsistently again, also requiring treatment to a bleeding right thumb in the third game.

Yet Djokovic began playing with an authority that he had not displayed all week and was so frustrated after losing one 29-shot rally that he was warned for hitting the ball away petulantly towards his box.

Still, he pressurised Murray, making his breakthrough in the eighth game as the Scot surrendered the crucial break with a mis-hit forehand.

When Djokovic cashed in on a sloppy service game, in which Murray delivered two double faults, to take a crucial 4-3 lead in the second set, he looked unstoppable.

He seemed certain to wrap up the victory serving at 5-4 but a couple of missed backhands and courageous aggression from Murray led to him missing out on his three match points. The Briton pounced to break serve -- a feat he has now achieved in an impressive 112 successive matches.

Djokovic received a point penalty for smashing his racket which handed the 11th game to Murray and the Scot rammed home his ascendancy by breaking again to take the second set.

Yet just when Murray seemed to be taking control physically, with Djokovic looking increasingly weary, the Serbian produced an inspirational game to break to love at 3-3.

When he served for the match again, he made no mistake, crashing a forehand winner to seal victory.

© Copyright 2021 Reuters Limited. All rights reserved. Republication or redistribution of Reuters content, including by framing or similar means, is expressly prohibited without the prior written consent of Reuters. Reuters shall not be liable for any errors or delays in the content, or for any actions taken in reliance thereon.
Related News: Andy Murray, Novak Djokovic, Reuters, Naseem, Doha
COMMENT
Print this article 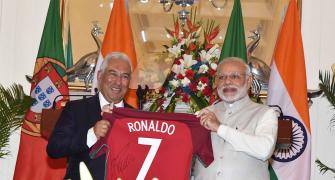 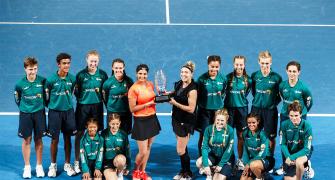 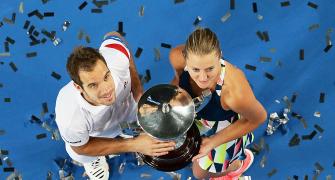 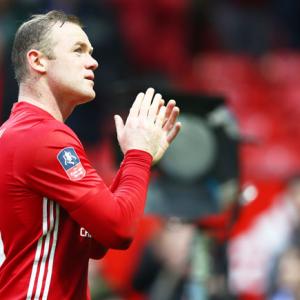 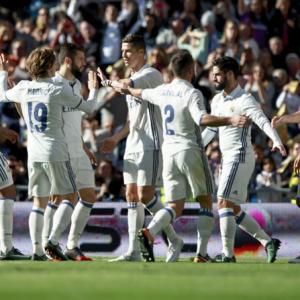