The Pakistan Hockey Federation called off its planned three-nation tournament later this month after India pulled out of the event.

India's withdrawal came after Malaysia, the third team in the proposed tournament, pulled out two days back.

The PHF had scheduled the tournament from April 9 to 13.

"It is with deep regret that we have to announce that India has said it can't send its team for the competition," PHF secretary Asif Bajwa told a press conference.

"In the last two years, we have been to India several times and have invited them to come to Pakistan and assured them full hospitality and security. Unfortunately, neither the federation nor their government has responded to us in the same way," a disappointed Bajwa said.

He said the Indian federation informed the PHF on Wednesday that their foreign ministry had advised them not to send the team to Pakistan due to security concerns.

"The Indian foreign ministry feels security situation in Pakistan is not ideal for international hockey, that is why India is not coming," he said.

Bajwa said that they planned the tournament in Lahore only after getting confirmations from India and Malaysia.

"Both teams said they would send their team. But we will not lose hope and try to keep on making efforts to organize international events in Pakistan. The tour by China in December last year showed that there were no security issues for international teams playing in Pakistan.

"We are obviously disappointed with this development because Malaysia had also first confirmed they would take part in the event and then pulled out two days back," he added.

Bajwa said after Malaysia's withdrawal the PHF was hoping for a test series against India.

"We were hopeful that we could at least host Test series with all matches planned in Lahore," he said. 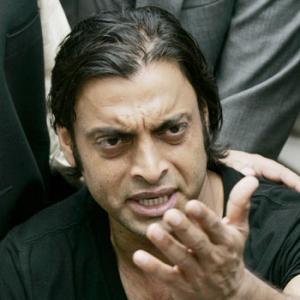 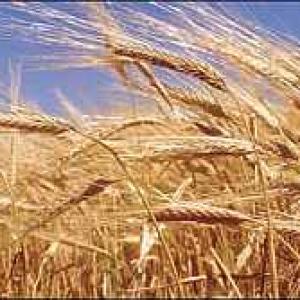