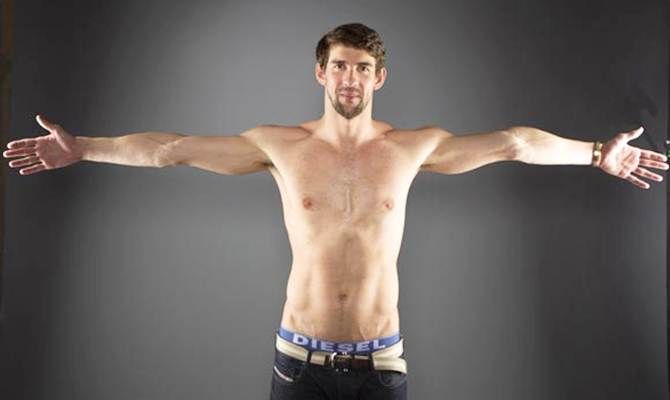 Michael Phelps was crowned 'Male Athlete of the Year' for a fifth time at the 2014 USA Swimming Golden Goggle Awards on Monday despite being suspended from competition for six months after a drunken driving arrest in September.

Phelps was not at the New York ceremony, where Keenan Robinson, an official from his training base, accepted the award on his behalf and confirmed Phelps had returned to the pool.

The 18-time Olympic gold medallist stepped away from training in early October.