Patel lashes out at IOA for messy situation in Indian sports

Union Minister and All India Football Federation (AIFF) president Praful Patel said that the involvement of chargesheeted persons in the affairs of IOA has brought "a messy situation" in Indian sports and tarnished the image of national federations.

Patel said the Sports Ministry should step in and try to find a solution to get out of the situation which has shown all the sports administrators in the country in poor light.

"The IOA has made a mess of Indian sports. Because of a few people, all other sports administrators in the country are also seen like them. The image of other sports federations has been tarnished," Patel said when asked about International Olympic Committee's directive to bar chargesheeted persons from contesting Indian Olympic Association elections.

Patel was speaking on the sidelines of a felicitation programme in honour of former Indian football captain and now Member of Parliament Prasun Banerjee. 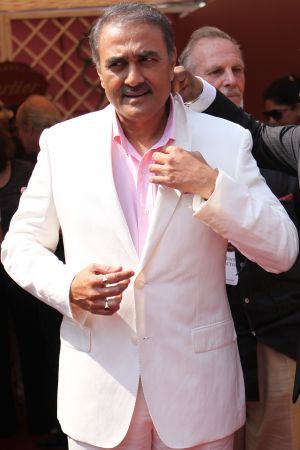 "Everyday something or the other relating to the IOA is coming out which has shown the country's sport in poor light. The Sports Ministry will have to step in and find a solution out of this messy situation. Though it may be an internal affair of this country, our image before the world has been tarnished," he added.

On Sunday, the IOA's Special General Body Meeting sought to dilute IOC's directive to bar chargesheeted persons from contesting elections by proposing to apply the sanction to only those who are convicted and sentenced to a jail term of more than two years. They had argued that under Indian law, chargesheeted persons can stand even Parliamentary elections.

Patel, also Cabinet Minister of Heavy Industries, conceded that the law of the land will have to apply in this issue.

"The Law of the Land will have to apply. But we have to find out a way that the image of Indian sports and administrators is not tarnished," said Patel.

Patel said that the AIFF has no issues with the contentious age and tenure restrictions provided in the Sports Code. 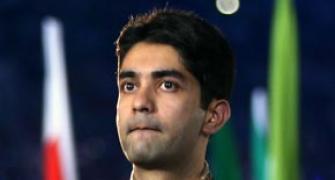 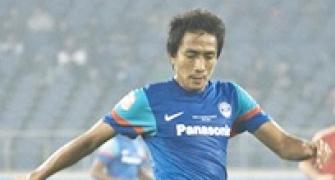 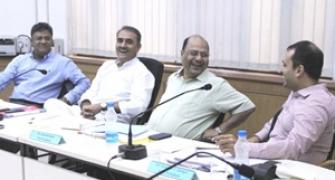 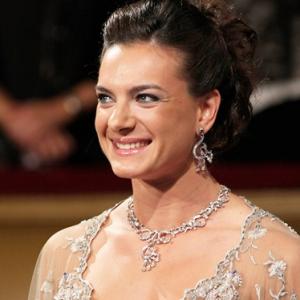 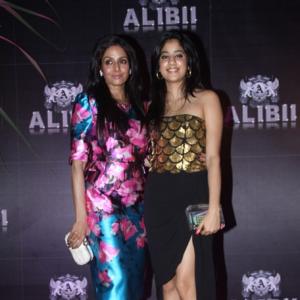