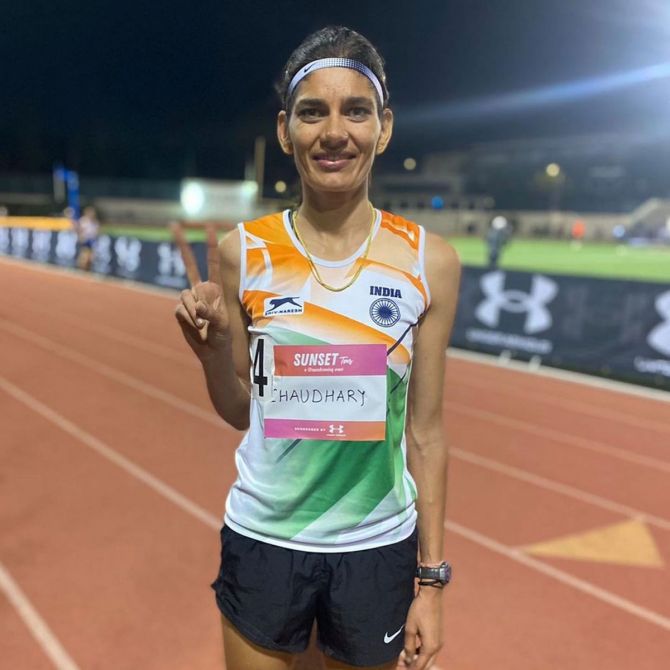 India's Parul Chaudhary smashed the national record at the Sound Running meet in Los Angeles as she became the first athlete from the country to clock a sub-nine minute time in the women's 3000m event.

The 27-year-old Chaudhary covered the distance in 8:57.19 to finish third on Saturday.

With her latest effort, Chaudhary, who specialises in steeplechase, broke Suriya Loganathan's record of 9:04.5s, set six years ago in New Delhi.

Chaudhary was trailing at fifth spot in the the race, but the Indian gained momentum in last two laps to claim a podium finish.

The 3000m is a non-Olympic event in which the Indians don't often compete in.

Chaudhary is also in the Indian team for the World Championships in Oregon, United States, starting later this month. She will be competing in the women's 3000m steeplechase event.

She had won the gold in women's 3000m steeplechase at the nationals held last month in Chennai. 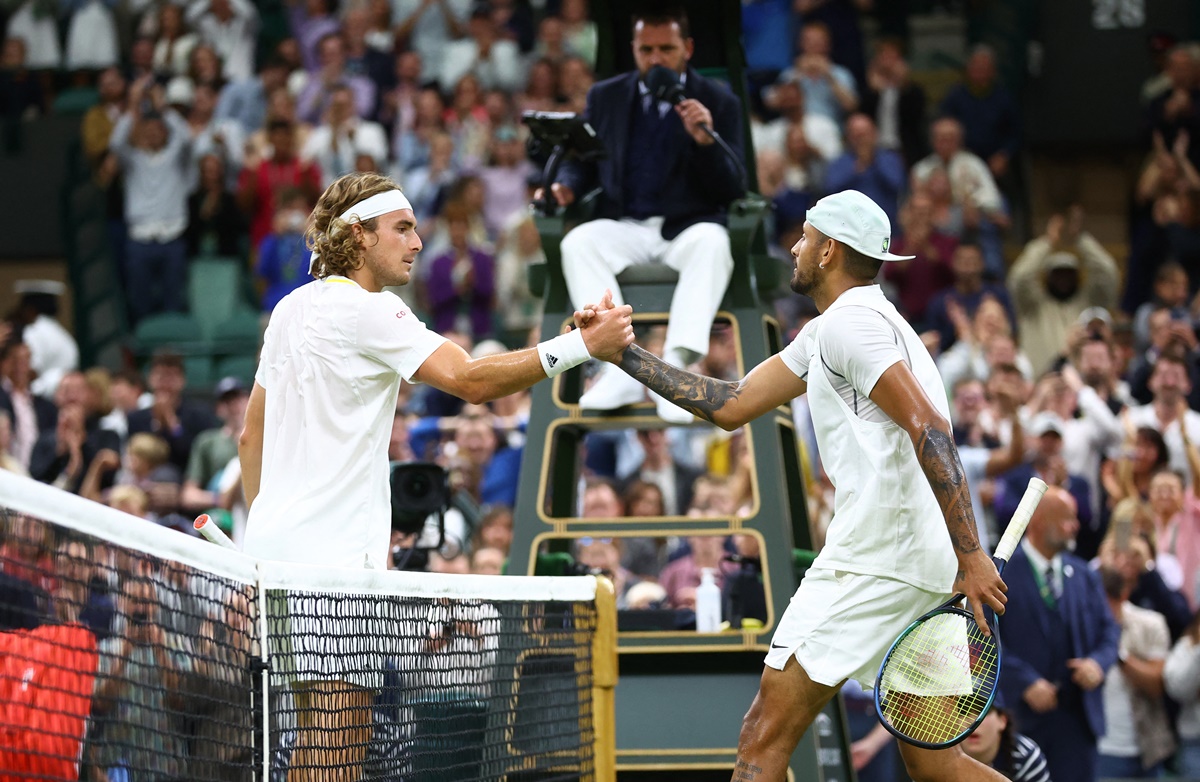 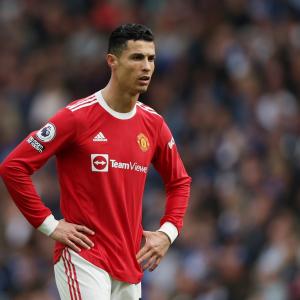