Seven-time world champion Pankaj Advani and veteran Geet Sethi along with Dhruv Sitwala secured comfortable victories over their respective rivals on the opening day of the World Billiards Championships in Leeds.

Advani defeated Austria's Martin Schmidt 874-149 in his opening fixture and then went on to win the second game against Martin Budge of Guernsey 732-183 in the Time Format. 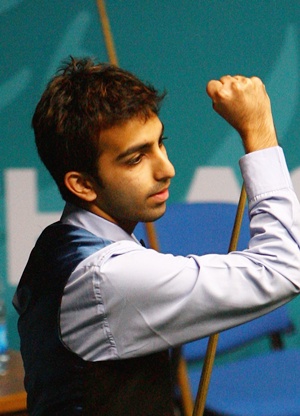 Sethi put paid to the hopes of Jonny Evans of England 687-168 while Sitwala thrashed Ryan Mears of England 702-134 in his first game and hardly broke a sweat against compatriot Arantxa Sanchis to win 686-122 in Group C.

The only woman from India in the fray, national champion Sanchis, also lost her second game against Mears 206-368.

Another star Indian cueist, Devendra Joshi went down fighting against Michael Pearson of Australia 403-446 in his opening tie but recovered to win the next game against countrymate Jaiveer Dhingra 522-282.

For the first time, 18 cueists are participating from India under coach Subhash Agarwal. 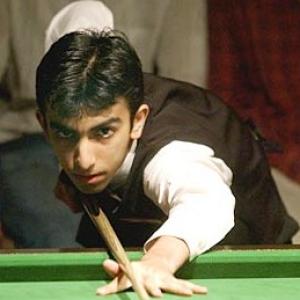 Advani opts for World billiards after clash in dates 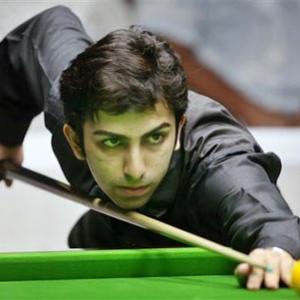 Pankaj Advani: Hang in there till the very last minute