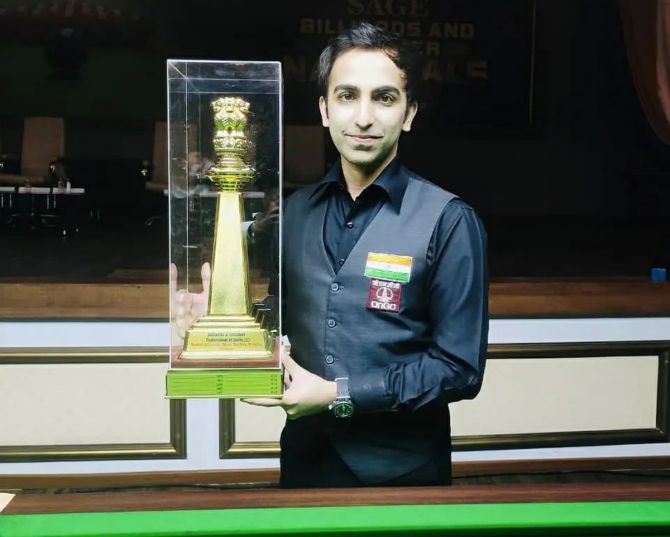 This is Advani's 40th international title and 8th Asian crown.

Against Sitwala, a two-time Asian Billiards champion, Advani won the first frame before following it up with a smooth century break to extend the lead to 2-0.

In the third frame, Advani opened up a 84-14 lead and went up three frames to nil and resorted to white pot at 87 and positioned it well for a red in-off the spot.

Sitwala fought back and pulled one back when his famed opponent missed a red early in the frame. He came up with a 82 break to reduce the lead.

Advani won the fifth frame to establish a 4-1 lead and stormed ahead to take the sixth too.

Sitwala capitalised on a miss by his countryman to take the seventh frame before Advani re-focussed to capture the eighth frame despite an impressive break by his opponent for a 6-2 triumph.

Earlier, Advani had held off the stiff challenge of Pauk Sa of Myanmar to secure a spot in the final. He managed a 5-4 win after his opponent fought back strongly to level the match at four frames each. 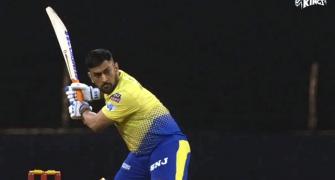