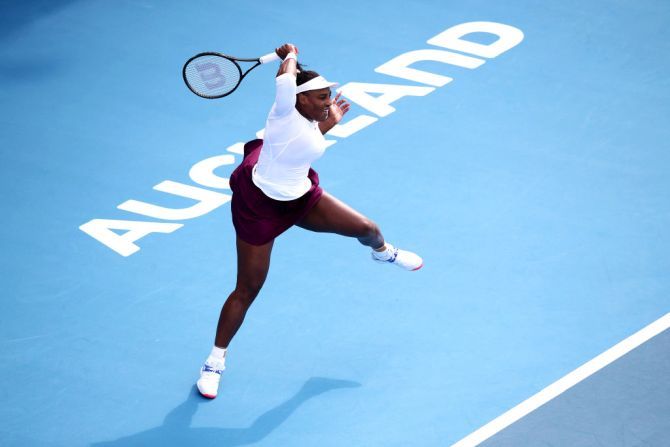 IMAGE: WTA chief Steve Simon said the Tour was looking to stage as many tournaments as possible in 2020 and the second week of the patched-together calendar will see events in Prague and the United States (Image used for representational purposes). Photograph: Phil Walter/Getty Images

WTA chief Steve Simon cannot wait for the Tour to get back up and running in Sicily next month and hopes the Palermo Open will provide a blueprint for tournament operations amid the COVID-19 pandemic.

The women's claycourt tournament, which gets underway in the Sicilian capital on August 3, will be the first across both the WTA or ATP tours since they were suspended in early March because of the novel coronavirus outbreak.

"I'd say there's definitely an excitement to get back to doing what we love," WTA Chairman and Chief Executive Simon told Reuters by video call from the United States.

"Obviously there's been a lot of hard work that's been done by the tournament promoters as well as the team to get us to this stage. So, we're going into this with great hopes.

"And hopefully we've found a solution that will allow tennis to operate in this environment."

Simon said the Tour was looking to stage as many tournaments as possible in 2020 and the second week of the patched-together calendar will see events in Prague and the United States.

"I think our first three events -- Palermo, Prague and Lexington -- will certainly create that pathway for us," he added.

"Those three tournaments are going to happen unless we should receive a last-minute issue from the government or local medical officials."

The ATP's bid to restart the men's season at the Citi Open in Washington D.C. in early August has already foundered and Simon said the WTA were fortunate that their first tournament was in Europe.

"It's just a difference in our calendars that provided us the opportunity to begin in Europe, which I do think has been advantageous for us," said Simon.

"If you look around the world, the European Union is probably the most stable area outside of maybe China proper right now. That definitely helped us.

"And starting them on clay is good from a health perspective as well, a little softer surface, as they come back to play and then they can evolve into the hardcourt season."

The second and third stops on the hardcourt season are in New York at the Western & Southern Open and US Open but there are big questions over whether they can go ahead and Simon said a final decision would be made soon.

The restart has divided opinion among the players, with some 200,000 new COVID-19 cases being reported globally every day and international travel restrictions still in place.

"Where we got to was, unless everybody can travel nobody plays? Or do we try to find opportunities for all of those that can play and feel comfortable playing?" Simon said.

"And we got to the balance: We should be trying to get as many jobs and as many opportunities for as many people as we can to continue our sport.

"Obviously, if we don't think the balance is right or we think the conditions have changed and it's not safe, (or) we don't like what's happening due to the challenges we have, we will not hesitate to shut down." 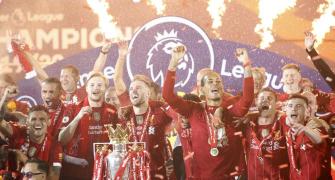 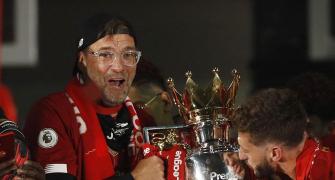 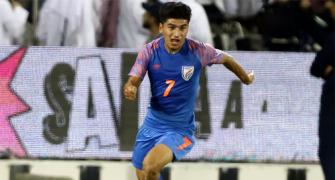