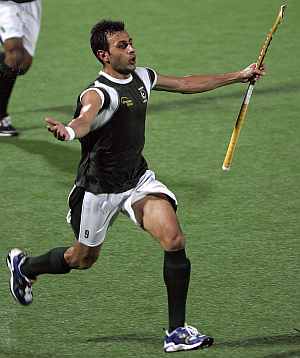 PHF asked me to enter my name as a player because one of the selected players, Samiullah, was not granted visa: Butt

Pakistan's retired hockey international Rehan Butt, who was appointed coach of the national team taking part in the 12th South Asian Games, turned out as a player in the team's first two matches, including Monday’s victory over hosts India.

"The Pakistan Hockey Federation (PHF) asked me to enter my name as a player because one of the selected players, Samiullah, was not granted visa for India," Rehan Butt told PTI over telephone.

"I was forced to take the field as a player, but I have enjoyed the experience," Butt said, after Pakistan's 2-1 win over India at the Games, in Guwahati, on Monday.

Muhammad Arslan Qadir scored both the goals for Pakistan, in the 11th and 37th minutes, while India's captain, Mandeep Antil, pulled one back in the 55th minute of the match at the Moullana Tyabulla Stadium.

The much-awaited match of the Games, played between second string sides of the two countries, did not rise to any heights as there were few very goal-scoring chances.

A spokesman for the PHF said that the squad was made up of 15 players but head coach Muhammad Saqlain had requested that Butt be utilized as the 16th player to execute his plans properly at the Games.

"According to Saqlain, he prepared the team for the Games with 16 players in mind and couldn't change strategy now, so we permitted Butt to play in the event," he said.

Butt said since no other standby player could get a visa at such short notice he agreed to enter as a player.

"But it is a great experience being coach and player and has allowed me to look at the game from a new dimension," he added.

PHF secretary Shahbaz Ahmed, however, told the Pakistani media that he was not happy with the refusal of visa for Samiullah.

He noted that Pakistan had agreed to take part in SAG after clearance from the government and still visas were being denied to some players. 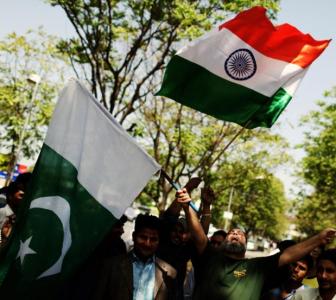 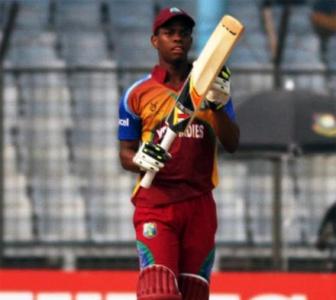 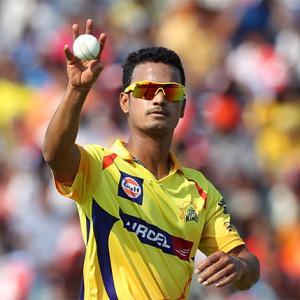 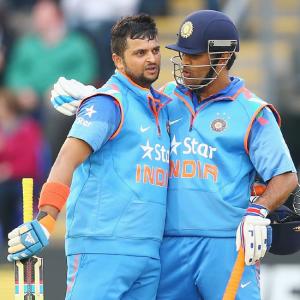 Why Dhoni doesn't want Raina to bat at Kohli's No. 3 slot?