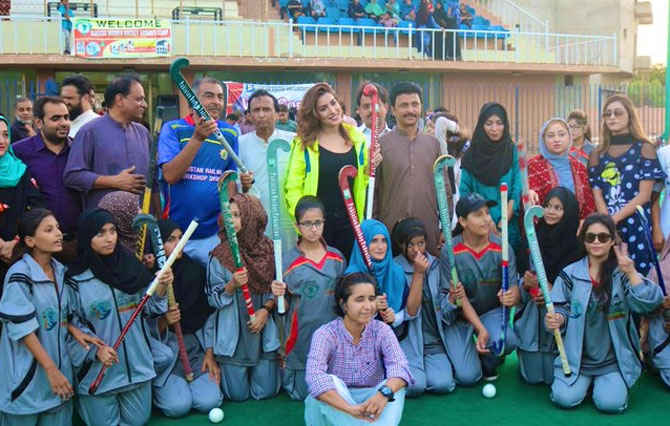 Popular Pakistani actress Mehwish Hayat has embarked on a mission to revive field hockey in the country.

Mehwish surprised everyone by visiting the Abdul Sattar Edhi Hockey Stadium in Karachi last week during the National Championship where she met with the players and also tried her hand at playing the game.

Her visit and appeal to save hockey generated plenty of publicity, but on Friday she again took everyone by surprise by visiting a girls hockey training camp in Sukkur where she spent time with the trainees and also practiced with them.

"Hockey is our national sport which has brought us so many international honours. We have won the World Cup four times, Olympic gold thrice, Asian Games and whatnot. So why should hockey be a neglected sport in Pakistan," she asked.

Hayat is ranked among the top actresses in the country after a string of successful films at the box office and some impressive drama serials.

She was also awarded the highest civilian award, the Tamgha-e-Imtiaz on Pakistan Day in March for her outstanding work in the film and television industry.

"I think we also need to support hockey the way we support cricket because it is a sport in which we have proven ourselves at the world level," she said.

"The government, private sponsors and philanthropists must come forward to create funds for hockey and players," she added.

The Pakistan Hockey Federation has found itself in dire financial crisis in recent times and has been pleading for funds from the federal sports ministry and Pakistan Sports Board without any response. 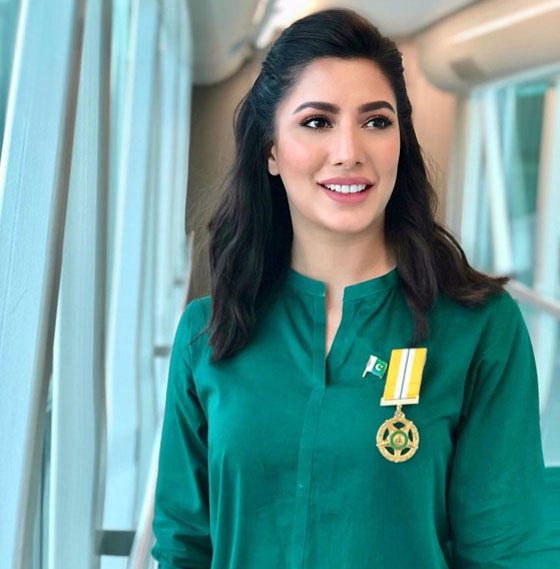 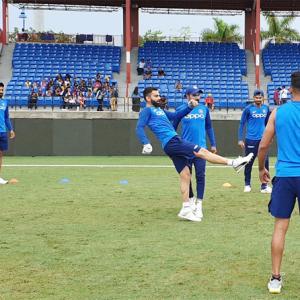