Leander Paes and Elena Vesnina made a smooth progress to the mixed doubles quarter-finals of the French Open with a 6-2, 6-0 drubbing of Mathilde Johansson and Marc Gicquel.

The fifth seed Indo-Russian pair needed just 49 minutes to dispatch the local pair in the second round of the clay court tournament.

Paes and Vesnina broke their rivals twice in the opening set and thrice in the second to seal the win. They never faced a breakpoint in the whole match.

Seventh seeded combo of Sania Mirza and Mahesh Bhupathi will take on French pair of Virginie Razzano and Nicolas Devilder in their second round. 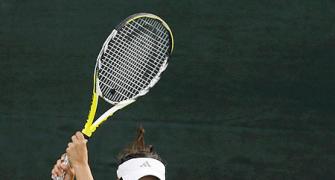 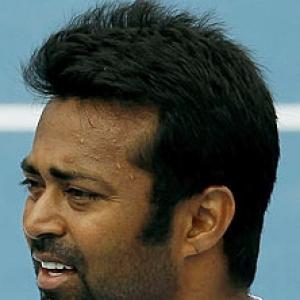 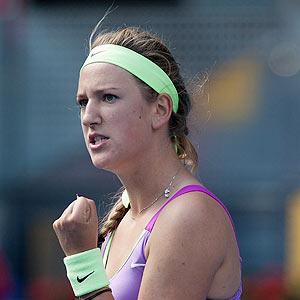