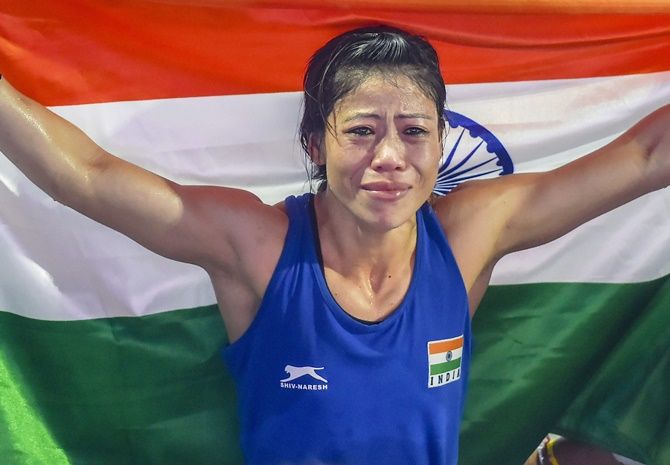 According to the Times of India, the six-time world champion boxer, becomes the first woman athlete to be recommended by the Sports Ministry for the Padma Vibhushan, the country’s highest civilian honour after Bharat Ratna.

36-year old Mary Kom will become the fourth sports personality to receive the Padma Vibhushan after chess great Vishwanathan Anand in 2007, cricket legend Sachin Tendulkar in 2008 and mountaineer Sir Edmund Hillary in 2008. Mary Kom won the Padma Bhushan in 2013 and Padma Shri in 2006.

Reigning World Badminton champion Sindhu has been recommended for the Padma Bhushan, the country’s third highest civilian award. The 24-year old shuttler had received the Padma Shri in 2015.

The recommendations have been sent to the Padma awards committee, which will announce the names of the selected awardees on the eve of the Republic Day celebrations early next year. 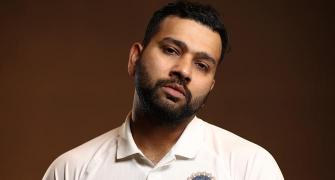 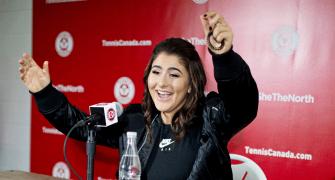 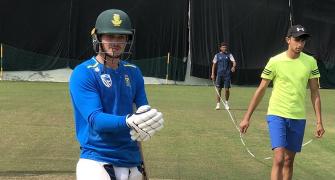