Italy defeated Ukraine 2-1 while Canada saw off Poland 1-0 in the women's hockey qualifier for the London Olympics at the Dhyan Chand National Stadium, in Delhi, on Wednesday.

In the day's first match, 19th ranked Italy took an early lead when Alessia Dorian Padalino converted a penalty-corner in the fifth minute.

Ukraine, with one draw and a win so far, brought up the equaliser in the 39th minute of the second half through a field goal by Bohdan Sadova.

Italy broke the deadlock when Giulian Ruggieri made good use of a penalty-corner with a minute to go for the hooter.

Italy, with two wins and as many draws, are currently at the top of the table with eight points.

In the second match, Canada and Poland fought hard to nose ahead but neither could make headway as they moved into the breather locked 0-0. After the break, the search continued before Canada's Stephani Jameson brought up the crucial goal in the 65th minute, slotting home from a penaty stroke.

Canada now clash with top-ranked South Africa in their final league match on Thursday, while Poland will take on Ukraine and Italy meet India. 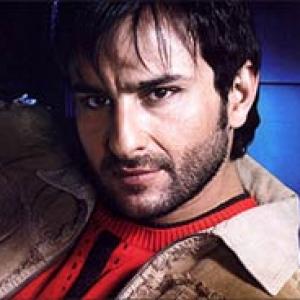