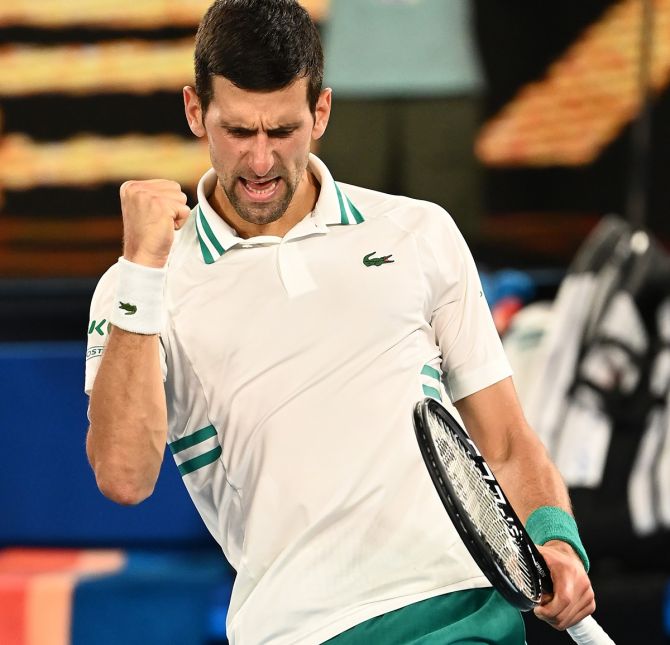 The top-ranked Djokovic is 8-0 in his previous trips to the final at Melbourne Park.

He is also unbeaten in all nine semifinals he has contested in Australia. Karatsev was the first man to reach the semifinals on his debut in a Grand Slam but his remarkable run came to an end against the biggest obstacle there is to meet on the blue court at Rod Laver Arena. 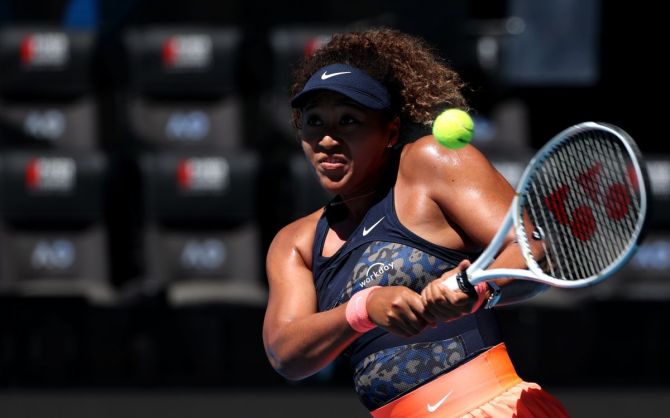 Naomi Osaka ended Serena Williams' bid for a record-equalling 24th Grand Slam title by knocking her out of the Australian Open semi-finals on Thursday.

Osaka beat the American 6-3, 6-4 at the Rod Laver Arena to reach the final and will face American Jennifer Brady for the title. 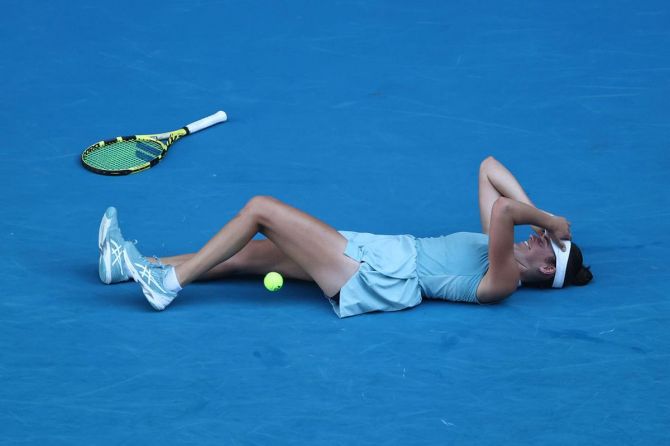 Jennifer Brady ensured there would be an American in the Australian Open final after Serena Williams's exit by downing Karolina Muchova 6-4, 3-6, 6-4 in the semi-finals on Thursday.

Brady saw four match points slip through her fingers as she served it out nervously but finally celebrated the win when Muchova fired a forehand long.

Brady slumped onto the court as a capped crowd cheered, and she was still overcome with the moment in her on-court interview.