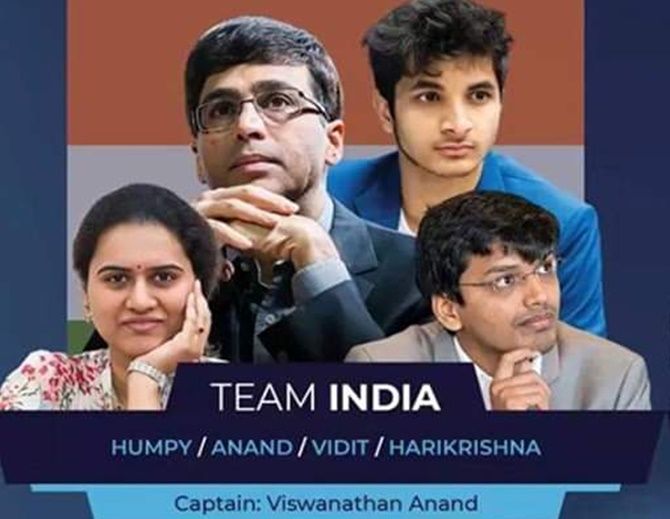 India went down to Rest of the World 1.5-2.5 in the second round of the FIDE-Chess.com Online Nations Cup, on Tuesday, after drawing its lung-opener against USA.

Former world champion Viswanathan Anand was held to a draw by Teimour Radjabov while world rapid champion Koneru Humpy could not break through the defences of former world champ Mariya Muzychuk.
P Harikrishna and the talented young Alireza Firouzja settled for a draw.

The defeat of B Adhiban, who stepped in for Vidit Gujrathi, to Peruvian Jorge Cori meant India lost the tie.

Top-seeded China took the lead with its second win, defeating Europe 3-1 after winning the first match by a similar margin against Rest of the World.

China is on top with 4 match points (2 per a match win) and 6 board points.

Earlier in the opening round, India split points with USA with Humpy posting a win over Anna Zatonkish while the legendary Anand drew with the highly-rated Hikaru Nakamura.

The Americans scored when Fabiano Caruana put it across India No 2 Gujrathi. The match between P Harikrishna and Leinier Dominguez ended in a draw.

In other matches, top-seeded China crushed Rest of the World 3-1 while Russia shared the honours with Europe in a 2-2 result.

India meets Europe and China in round three and four on Wednesday.

The event follows the double round-robin format with the two leading teams battling for the title in the 'Superfinal'. 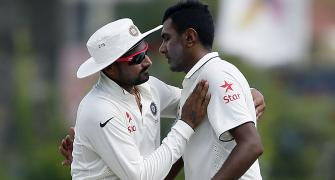 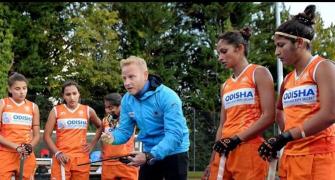 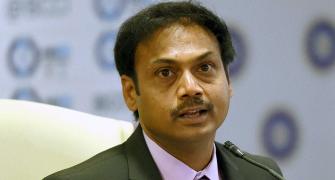 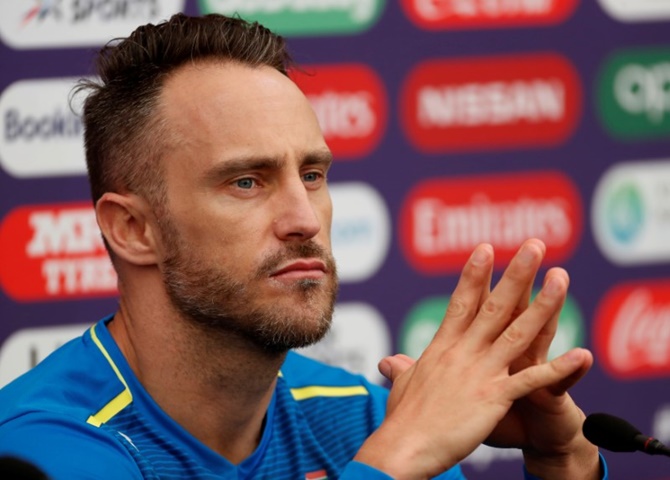