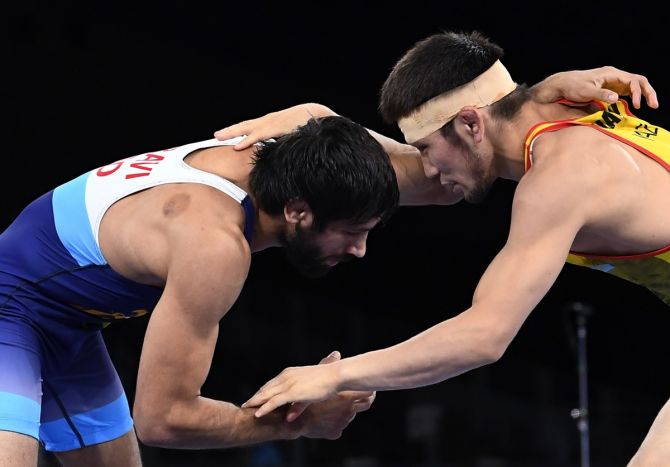 India's Ravi Dahiya endured a painful bite on his biceps from opponent Nurislam Sanayev during the Tokyo Olympics 57kg semi-final bout, but the in-form wrestler is perfectly fine and raring to go for the final, a support staff member of the team assured.

After Dahiya scripted one of the greatest comebacks on the mat, pictures revealed the deep bite mark on his right bicep.

"It was paining when Ravi returned from the mat but he was given an ice-pack and he is fine. The pain has subsided. He is fit for final, no problem at all," a member of the Indian wrestling team's support staff said.

Ravi won by fall after trailing 2-9.

The bite by Sanayev reminded one of the incident when Sushil Kumar was accused of biting the ear of his Kazakhstan opponent, Akhzurek Tanatrov, during the 2012 London Olympics semi-final.

Videos had suggested that Sushil, who was trailing 0-3 in that bout, may have bit the ear of Tanatrov, who showed the referee the blood on his ear but did not appeal against that.

Sushil went on to make the final, which he lost and settled for a silver medal.

According to the rules framed by world governing body UWW, the chapter 'Prohibition and Illegal Holds', article 48, states that wrestlers are forbidden to pull the hair, ears, genitals, pinch the skin, bite, twist fingers or toes of their opponents.

The wrestlers are barred to perform actions, gestures or holds with the intention of torturing the opponent or making him suffer to force him to withdraw.

If found guilty, wrestlers can be penalised.

"These general prohibitions are sanctioned based on the severity of the foul (disqualification, caution-1 (2) point or verbal warning)," states the rule.

"Disciplinary sanctions might also be applied after the competition against the athlete at fault." 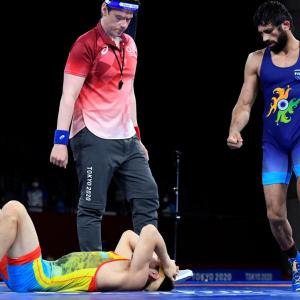 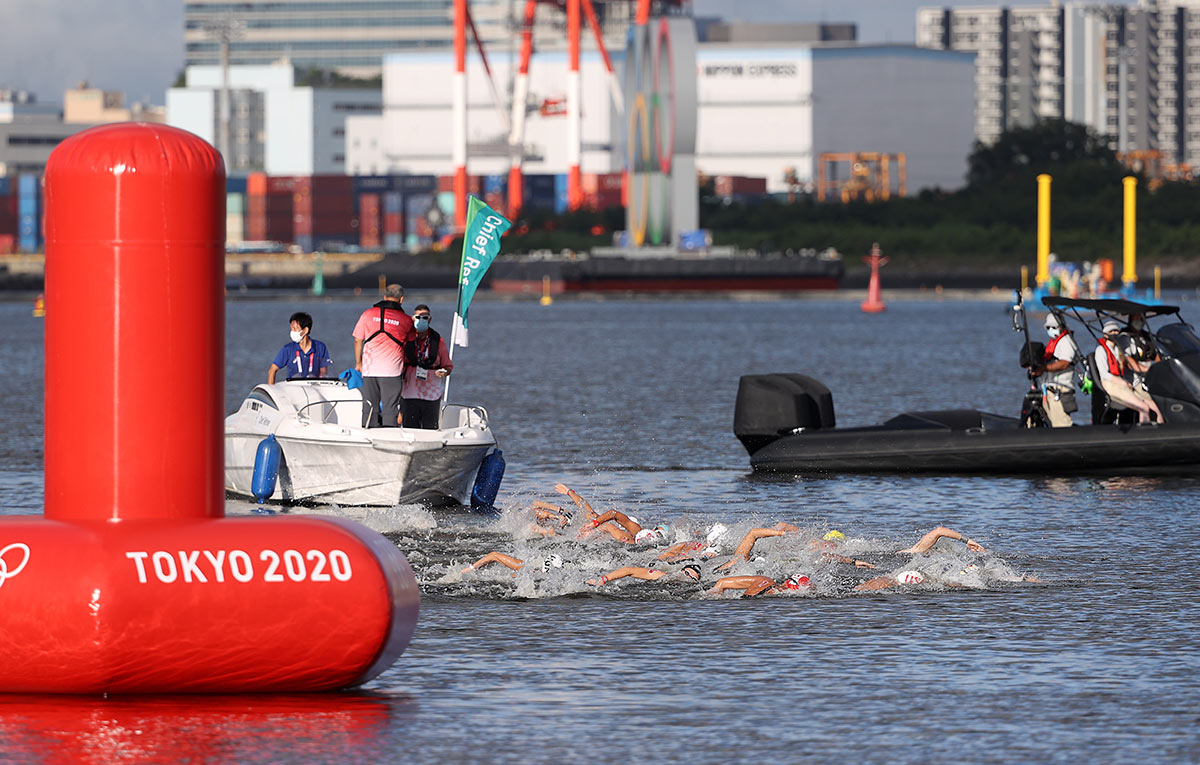