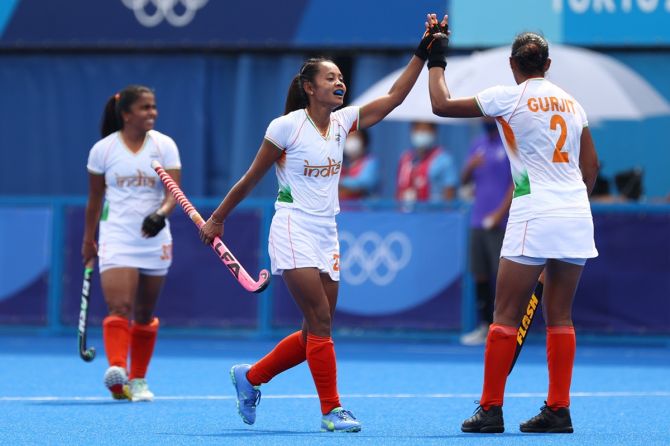 India scored in the dying moments of the match to defeat Ireland and register their first victory in four matches in the women’s Olympics hockey competition, in Tokyo, on Friday.

Desperately needing full points from the match, after losing 1-5 to World No.1 Netherlands, 0-2 to Germany and 1-4 to defending champions Great Britain, the Rani Pal-led team scored in the 57 minute through Navneet Kaur to stay in contention for a quarter-final berth.

They now need to beat South Africa on Saturday by a good margin and hope that Great Britain defeats Ireland to advance.

The top four teams from each pool qualify for the knock-out stage.

After three goalless quarters, which India completely dominated but failed to breach the Irish defence, led by goalkeeper Ayeisha McFerran, Navneet finally found the back of the net to bring smiles on Indian faces.

India had chances galore from the opening whistle and forced as many as 14 penalty-corners but failed to utilise even a single one.

But a moment of brilliance from skipper Rani Rampal, who created the opportunity for Navneet, rescued India from an early exit from the Games. Navneet was at the right place at the right time to tap the ball in. 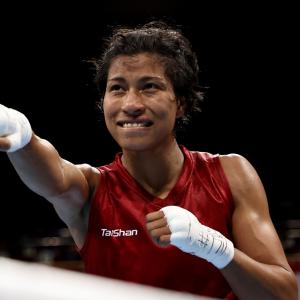 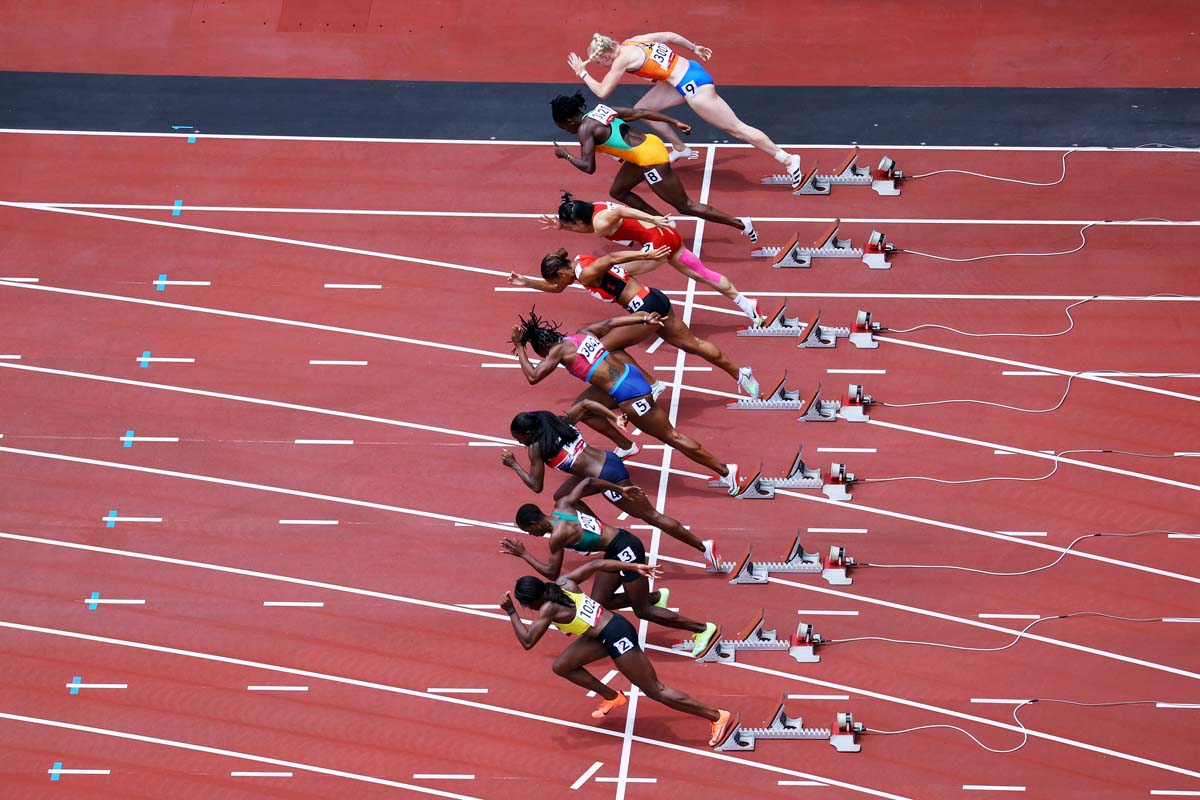