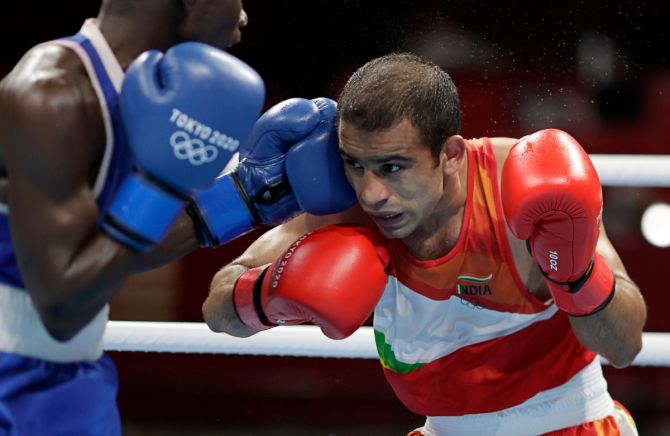 India Amit Panghal (52kg) bowed out of the Olympics boxing competition after a tame 1-4 defeat to Rio Games silver-medallist Yuberjen Martinez in the pre-quarter-finals, on Saturday.

Later in the day, Pooja Rani (75kg) also made an exit from the Games after a sloppy performance, going down 0-5 in her quarter-final bout to China's Li Qian.

Qian, a former World champion and Rio Olympics bronze-medallist, thoroughly outpunched Rani in what looked like a one-sided contest.

Rani looked clueless in the ring after showing some spark in the opening round.

Qian was ruthless in her counter-hitting every time the Indian tried to launch an offensive, striking straight and clean to assert her dominance.

In the men's last 16 bout, the Colombian's relentless attack and pace proved too hot for the top-seeded Indian, who was making his debut in the Games after getting an opening-round bye.

"They have sparred with each other. In some (sessions) of them Amit was better than today, but in others it was similar to what happened today. It wasn't a total surprise because we had seen that this guy is very dangerous," Indian Boxing's High Performance Director Santiago Nieva said after the bout.

"We knew what to expect, but our hope was that Amit would stand up better in the last two rounds," Nieva added.

"Against no other opponent I have seen Amit so tired. It's not just him. In the Italy camp we also had Deepak, (Asian silver-medallist Deepak Kumar, who was there with the Olympic-bound group for sparring) who is also a world-class boxer, and he also could not stop him. We were facing a very high-calibre boxer," he added. 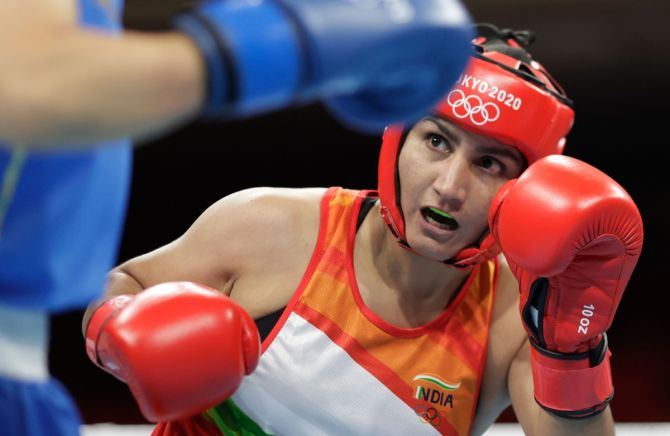 Martinez made sure that there was no let up in the intensity in the final three minutes as well and Panghal ended up being on the defensive for most part.

Panghal was put under pressure by the sprightly Colombian in the opening round itself but he did well to connect better and claim the first three minutes 4-1.

But Martinez's pace must have set alarm bells ringing in the Indian corner. The Pan-American champion upped the ante in the second round, working relentlessly on Panghal's body with his uppercuts.

Panghal got little respite from the onslaught and found it tough to respond as Martinez took the round. He made sure that there was no let-up in the intensity in the final three minutes as Panghal got defensive for a well-earned victory.

Despite the defeat, the 25-year-old Panghal remains one of the best-performing Indian boxers in recent times, having secured a gold medal at the 2018 Asian Games, followed by an unparalleled silver medal at the World Championships in 2019.

The diminutive Army man is also a three-time Asian medallist, securing a medal every time he has been at the continental showpiece.

Martinez won the light-flyweight silver medal at the 2016 Rio Olympics and will turn professional after the Tokyo Games.

His parents, who follow the pacifism-supporting Anglican church, were against him taking up the sport but eventually came around to support his ambitions.

On Friday, Lovlina Borgohain (69kg) became the first India boxer to secure a medal at the ongoing Games after advancing to the semi-finals. She defeated former World champion Nien-Chin Chen of Chinese Taipei in her quarter-final bout. 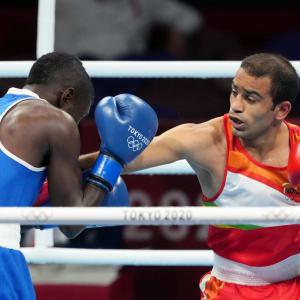 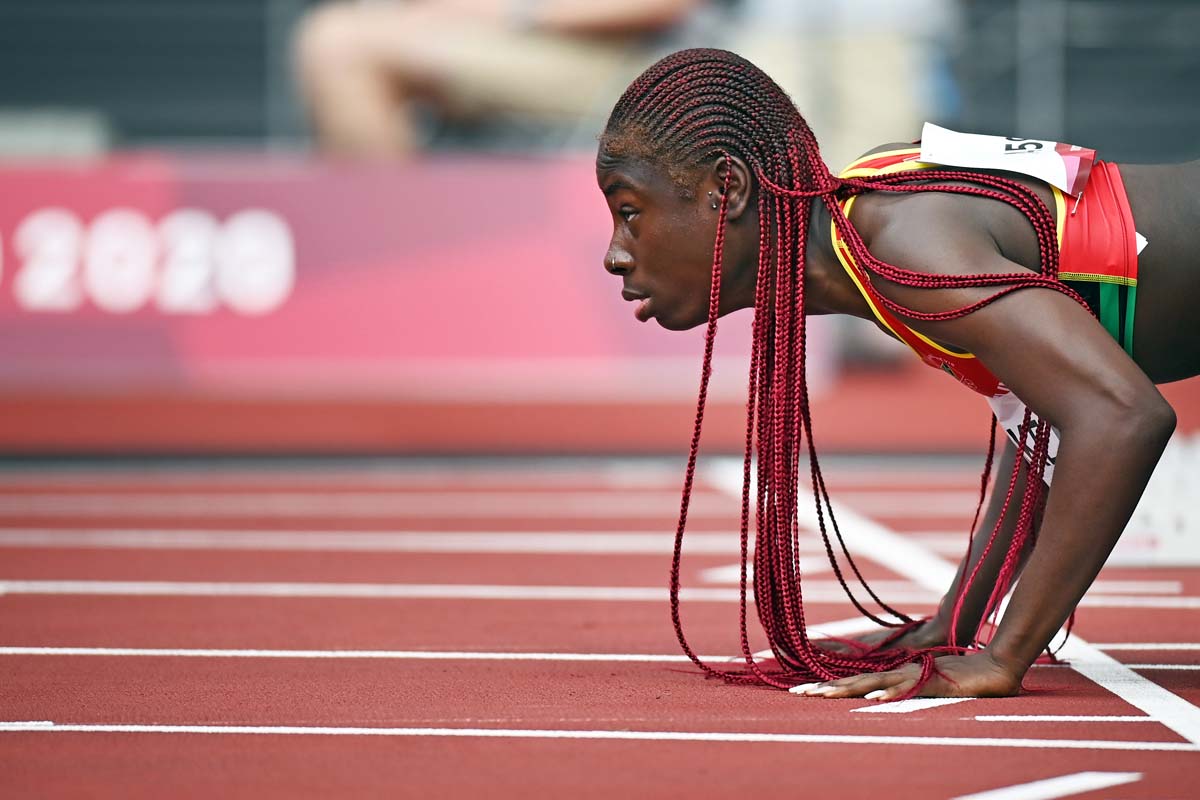