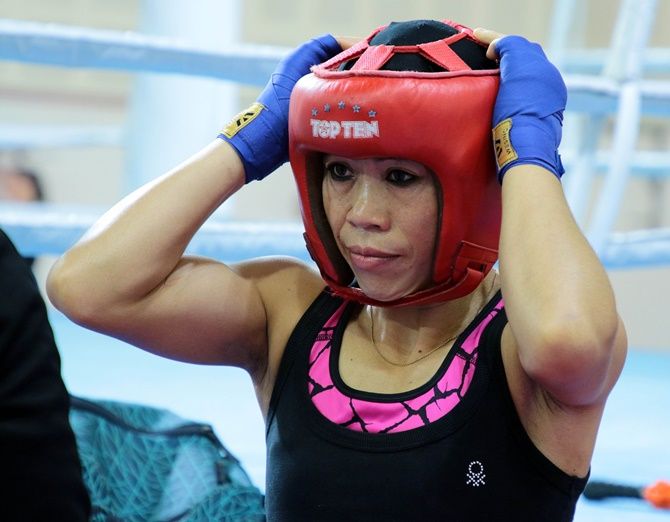 Six-time World champion M C Mary Kom and Nikhat Zareen will clash in the 51kg category final of the women's boxing trials for next year's 2020 Tokyo Olympic Qualifiers after claiming unanimous victories in their respective first-round bouts, in New Delhi, on Friday.

Zareen had kicked up a storm a few weeks ago by demanding a trial against iconic six-time world champion M C Mary Kom after the Boxing Federation of India's flip-flop on the selection policy for the Olympic Qualifiers.

Mary Kom had maintained that she would abide by the selection policy laid down by the BFI, which ultimately decided to have trials.

This was after BFI president Ajay Singh triggered the storm by announcing at a felicitation ceremony that Mary Kom would be selected for the Olympic qualifiers without any trial due to her consistent international performances.

An irate Zareen then demanded a 'fair chance' against the celebrated Manipuri, who is also a Rajya Sabha member.

The Olympic qualifiers are scheduled to be held in China in February next year.

All five categories in women's boxing are being decided by trials as none in the 51kg, 57kg, 60kg, 69kg, and 75kg divisions managed to make the finals of the World championships.

The two-day trials for men will be held in Bellary, Karnataka starting from Sunday. 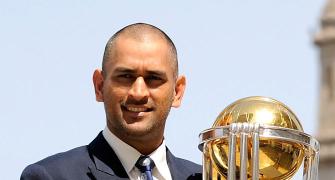 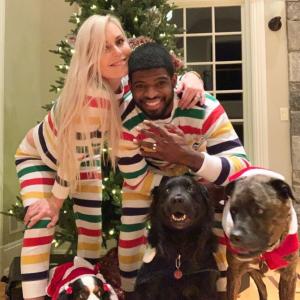 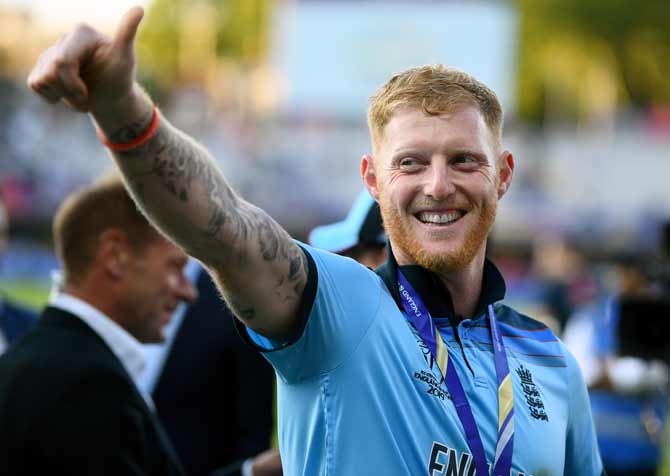