The aggregate winners at the end of the two-match qualifier (each for men and women) will seal their places in the 2020 Tokyo Games. 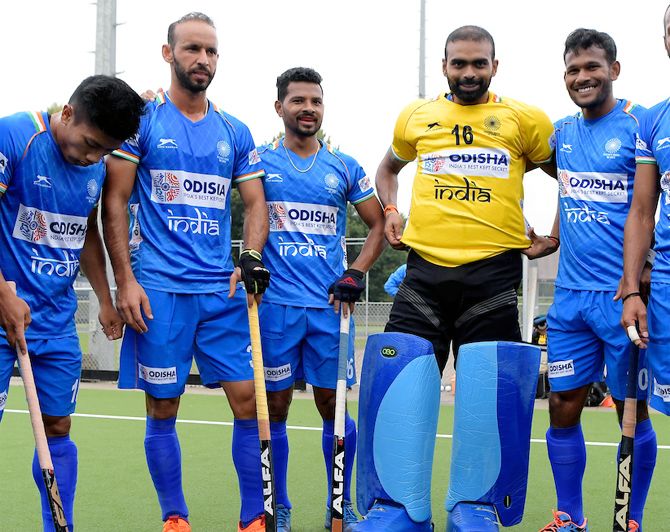 IMAGE: The Manpreet Singh-led Indian men's team is up against an easy opponent in World No 22 Russia. Photograph: Hockey India

The Indian men's hockey team will have to guard against complacency when it takes on lower-ranked Russia, while a tricky contest awaits their female counterparts against United States in the two-legged Olympic qualifiers, in Bhubaneswar, on Friday.

Both the Indian teams are just two matches away from booking their tickets to Tokyo.

While the Manpreet Singh-led men's team is up against an easy opponent in World No 22 Russia, the Indian women have a relatively difficult task at hand as they face the American girls in the final round of the FIH Olympic Qualifiers.

Both the Indian teams will play back-to-back matches against Russia and US on Friday and Saturday and the aggregate winners at the end of the two-match qualifier (each for men and women) will seal their places in the 2020 Tokyo Games.

On paper, the Indian men, ranked fifth in the world, are expected to have a cakewalk against the Russians.

But coach Graham Reid is very well aware that one bad day in office can ruin India's Olympic dream. So complacency is something which the Indian men cannot afford in the next two days.

The biggest improvement which Indian men witnessed under Reid in the last 12 months is the defensive structure. Along with Surender Kumar and Junior World Cup-winning team member Harmanpreet Singh, India's defence has been rock solid in recent times.

The backline will be further bolstered by the return of seasoned dragflicker Rupinder Pal Singh and Birendra Lakra.

Rupinder, whose career has been plagued by injuries, got a new lease of life after being dropped from the squad following India's poor show at the 2018 Asian Games.

The snub almost cost Rupinder his career before he regained his self confidence and forced his way back into the team for the Olympic Qualifiers.

Another player to watch out for in India's backline is the experienced Birendra Lakra, who replaced Varun Kumar after the latter sustained an injury on his shoulder and right bicep.

The Indian midfield will be manned by skipper Manpreet in the company of Hardik Singh, Nilkanata Sharma and Vivek Sagar Prasad, while the onus of scoring goals upfront will be on the shoulders of Mandeep Singh, Akashdeep Singh, SV Sunil, Ramandeep Singh, Lalit Kumar Upadhyay and Simranjeet Singh.

The Indian goal will be safe under the watch of veteran PR Sreejesh and Krishan Bahadur Pathak. IMAGE: The Indian women's team face a difficult task against World No 13 United States against whom they have a dismal 4-22 win-loss record. Photograph: Hockey India

While the men would expect an easy outing against the Russians, the scenario is completely different for the women as they are up against World No 13 United States against whom they have a dismal 4-22 win-loss record.

But past records hardly matters in professional sport and the current Indian women's team, led by Rani Rampal, is a much-improved outfit from their predecessors.

Besides handling US, they also have to handle the crowd pressure as it is the first time that they will get to play in front of a packed 16,000 capacity Kalinga Stadium stadium in Bhubaneswar.

"We are really excited. These are the two matches we waited to play the whole year. We knew we had to play these matches but didn't know whether we were playing home or away and against whom. We have prepared well. The moment is here and we are ready," he said.

"Our first target to qualify for the Olympics was the Asian Games and unfortunately we couldn't. As soon as Asian Games got over, our focus shifted to these matches," she said.

"Through the year we have waited as well as prepared for these two matches. We are excited to play in front of a huge home crowd.

"I don't think we will be under any pressure. At the blow of the whistle our focus shifts to our plan on what we need to do. It is up to us on how we get the crowd on our side," Rani added. 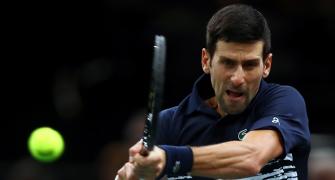 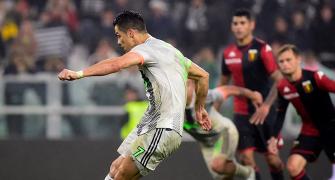 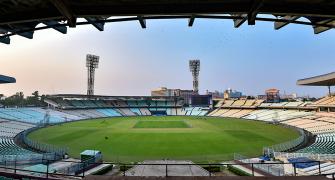 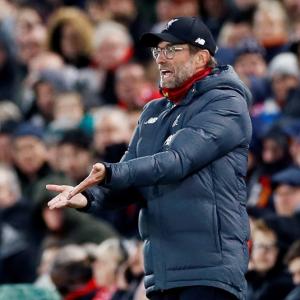 Why Liverpool may pull out of League Cup