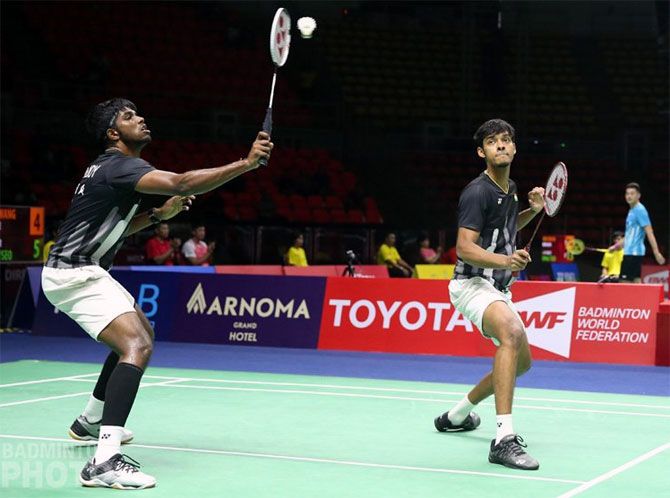 Olympic silver medallist Mathias Boe of Denmark will coach the World No 10 Indian men's doubles pair of Chirag Shetty and Satwiksairaj Rankireddy in the run up to the Tokyo Games.

The decision to hire the services of Boe was taken, on Friday, by the Sports Authority of India's (SAI) Mission Olympic Cell under the Target Olympic Podium Scheme.

Boe, a silver medallist at the 2012 London Olympics, has been roped in on the request of Chirag and Satwik.

Satwik and Chirag are currently ninth in the Race to Tokyo with 16 pairs eligible.

During his tenure, Boe will also help other doubles team under the TOPS -- mixed doubles pair of Satwik and Ashwini Ponnappa and women's doubles duo of Ashwini and Sikki Reddy. 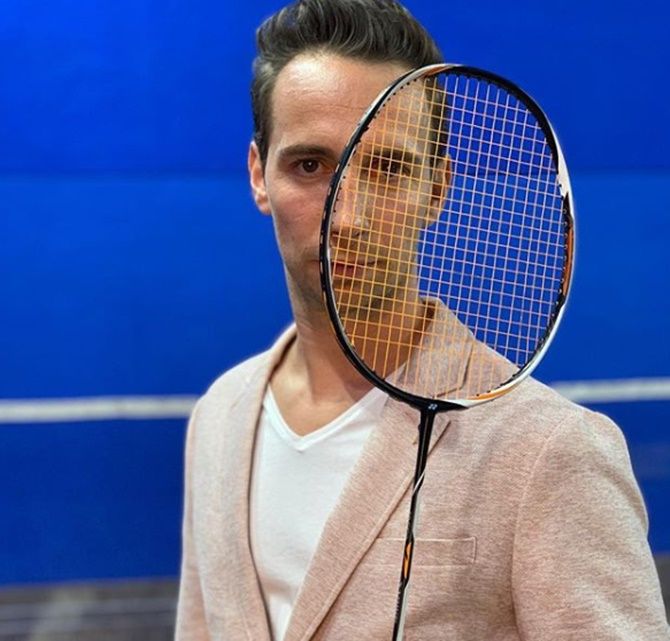 Boe had had a distinguished doubles career, during which he also won the All-England Championships twice -- in 2011 and 2015 -- and was a silver medal at the 2013 World Championships.

The idea to rope in Boe was mooted by Chirag, who has partnered the Dane in some events in the past and trained with him in Mumbai when the Badminton Tour was suspended.

"I have played with him and he is a mentor, having guided me earlier. Working with him will definitely help us in the Olympic year," Chirag said.

"Getting to work with Boe will give us a huge psychological boost."

Satwik, who recovered from COVID-19 in August last year, too was delighted with the appointment.

"We were confident when we played our second tournament in Bangkok. We are fit and we have the fire in us but we need to do much better mentally. Boe's appointment will help us win tight matches," he said.

Chirag and Satwik had a breakthrough season in 2019 when they won the Thailand Open Super 500 and was runner-up at the French Open 750. 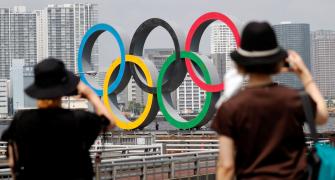 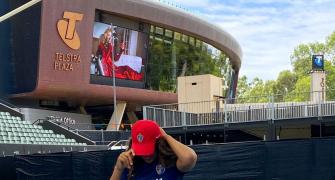 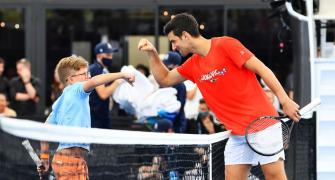 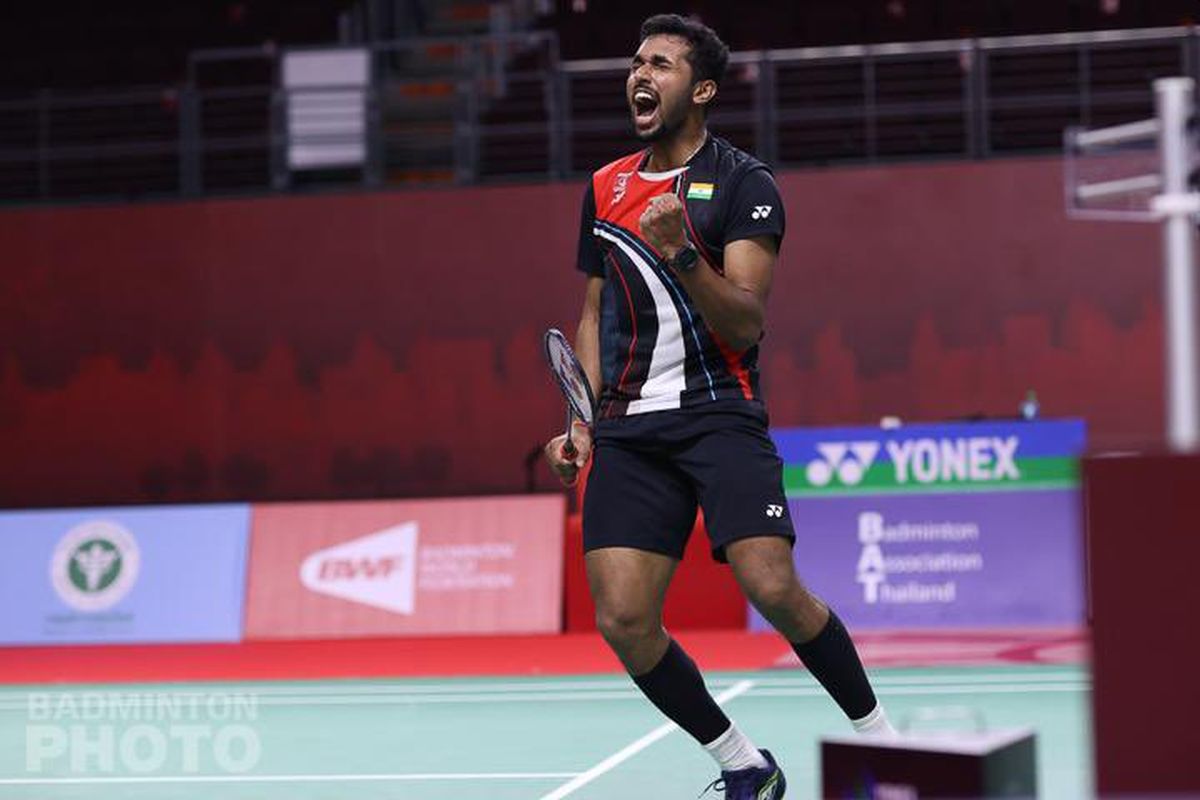 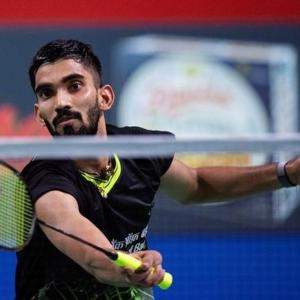