The 23-year-old Karmakar created history when she became the first Indian gymnast to enter the final on her debut at the Olympics. 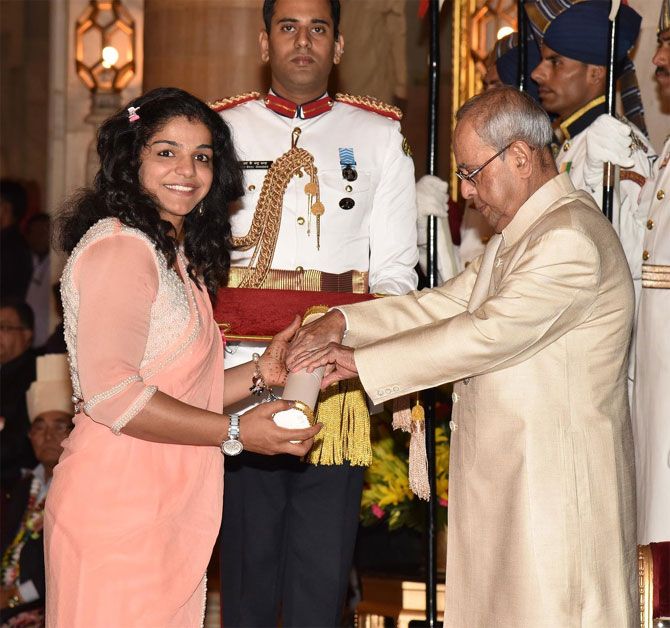 Sakshi, who won the bronze medal in the 58 kg category, became the first woman wrestler in India to win an Olympic medal and fourth Indian woman athlete to clinch the coveted medal after Karnam Malleshwari, Mary Kom and Saina Nehwal.

These sports stars are among 75 Padma Shri awardees announced this year.

The Padma Shri is the country's fourth highest civilian award. 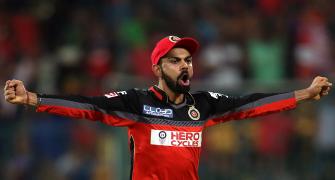 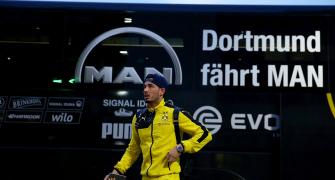 Padma honours for Kohli, Dipa Malik among other sports stars