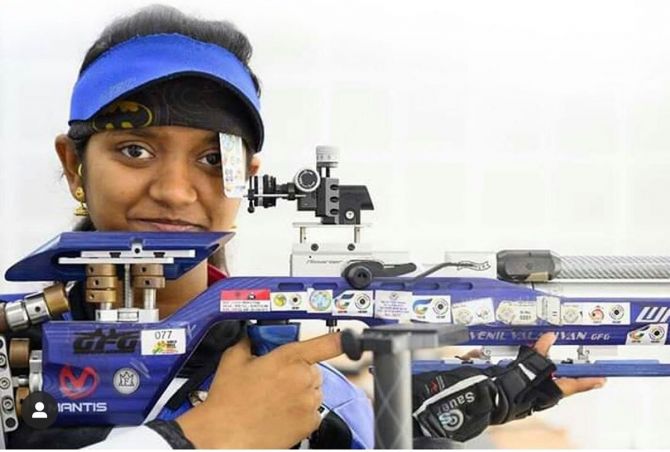 World No 1 Elavenil Valarivan was on Sunday included in a 15-member Indian shooting contingent for the Tokyo Olympics where the highly accomplished Manu Bhaker will represent the country in three events.

However, Olympic quota winner Chinki Yadav could not make the main team despite winning a gold medal in the Delhi World Cup last month.

It was decided by the national selection committee that the quota won by Chinki in the women's 25m pistol would be swapped in favour of Anjum Moudgil, to enable her to compete in the women's 50m rifle 3 positions event as India's second entry alongside former world champion Tejaswini Sawant.

To deal with the uncertainty caused by the COVID-19 pandemic, the NRAI named two reserves in each discipline where its shooters have won quota places.

In the individual events, Bhaker will be fielded in both the women's 25m pistol alongside the experienced Rahi Sarnobat and in her pet 10m air pistol event with Yashaswini Singh Deswal.

Besides, the 19-year-old Bhaker will partner with Saurabh Chaudhary in the 10m air pistol mixed event.

The shooters were selected based on their performance in the NRAI's Olympic qualifying cycle, starting with the 2018 Jakarta Asian Games which was followed by World Championship (both in 2018), all four World Cups and Asian Championships in 2019 and selection trials stage 1 and 2 earlier this year.

As per the NRAI's stated policy, an average of five best scores in an international competition, starting with the Jakarta Asiad, was taken into account while picking the final team.

Commenting on the team, NRAI president Raninder Singh said, "The main focus was to select the strongest squad for the Games and to ensure that the most consistent performers in each event, during the course of this entire Olympic cycle, do not miss out."

"The selection I believe has been done purely on merit and in keeping with the provisions of NRAI's Olympic selection ranking policy," he added.

"This merit based approach has enabled us to field a third specialist shooter in the women's 10m air rifle events as well as go with the two best shooters in women's 25M pistol event."

Bhaker's overall performances in the women's 25m pistol had been better and the committee felt it would take advantage of the double-start rule and compete in both the women's 10m air pistol and the 25m pistol individual events.

Moudgil would also compete in the mixed air rifle team competition alongside Deepak Kumar as India's second team in the event. Elavenil and Divyansh Singh Panwar would form the first pairing.

Moudgil and Apurvi Chandela were the first India shooters to earn quotas for the Tokyo Games at the 2018 World Championships. Chandela and Elavenil will participate in the women's 10m air rifle event.

Both Chinki and Anjum were kept as reserves in 25m pistol and 10m air rifle events respectively.

The quota belongs to the country and not the shooter who secures it. 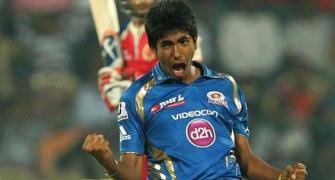 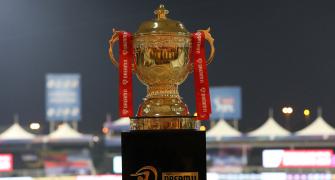 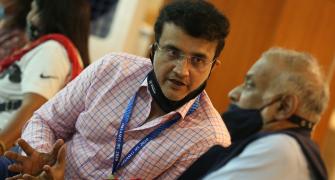 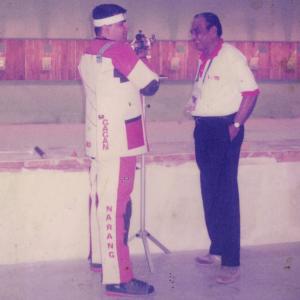 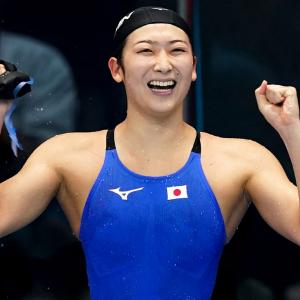