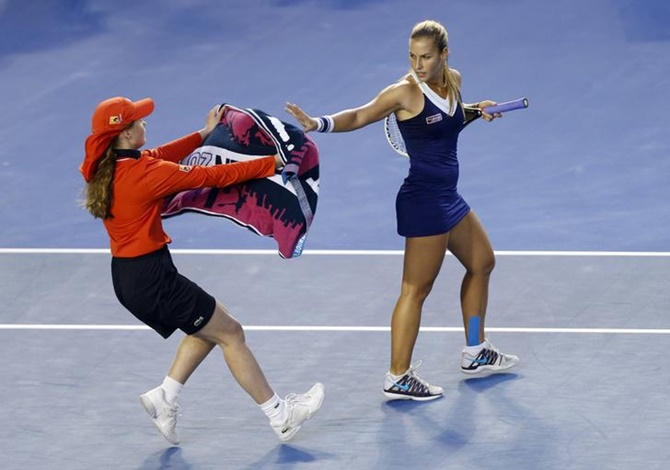 IMAGE: A ball kid hands Dominika Cibulkova of Slovakia a towel during her women's singles final against Li Na of China at the Australian Open 2014. Photograph: Brandon Malone/Reuters

Players will be banned from handing their towels to ball-kids at next week's BNP Paribas Open in Indian Wells in an effort to prevent the spread of the coronavirus, organisers said on Friday.

The exchange of sweaty towels between players and ball-kids between points has long been a source of contention in the sport due to hygiene reasons. Tournament officials said players will have to place and fetch towels themselves - a chair will be placed at the back of the court for their use.

Player and fan interaction will also be limited and all common areas at the facility in the Southern California desert will be cleaned daily with an antiviral application, the tournament said.

Restaurant and food supply workers will wear gloves, N95 masks will be available if needed for first aid and health personnel. The tournament is coordinating with local hospitals and Centres for Disease Control and Prevention (CDC) to approve testing for individuals with symptoms.

California Governor Gavin Newsom declared a statewide emergency following the death of an elderly person - the first fatality in the region from the virus. 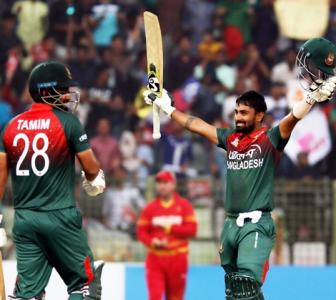 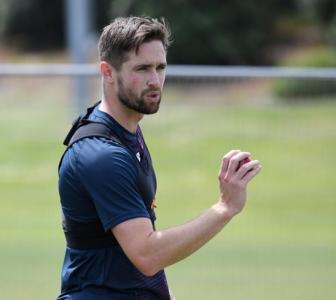 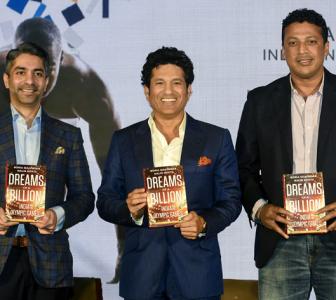 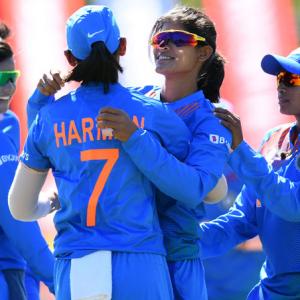