No spectators for Barca's match; football club owner has coronavirus

La Liga matches will be played without fans for at least the next two rounds of fixtures to try and stop the spread of the coronavirus, the Spanish league said. 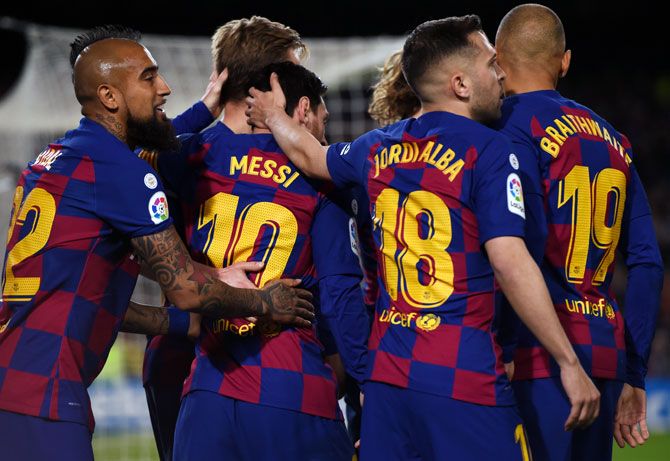 IMAGE: The match will take place at Camp Nou in Barcelona after a 1-1 draw in Napoli, but no supporters will be allowed to enter the stadium. Photograph: Alex Caparros/Getty Images

Barcelona's Champions League last-16 second leg match with Napoli scheduled for March 18 will take place without spectators due to fears over the spread of the coronavirus, a club spokesman said on Tuesday.

The match will take place at Camp Nou in Barcelona after a 1-1 draw in Napoli, but no supporters will be allowed to enter the stadium.

Other games in the competition this week - Paris St Germain v Borussia Dortmund and Valencia v Atalanta - will also be played behind closed doors.

"The Champions League match scheduled for Wednesday, March 18, between FC Barcelona and Napoli, will be played at Camp Nou behind closed doors," said Barcelona in a statement.

The Spanish Health Ministry had said sport fixtures expected to draw crowds from zones designated as high-risk for coronavirus, such as northern Italy, would be played without spectators.

La Liga matches will be played without fans for at least the next two rounds of fixtures to try and stop the spread of the coronavirus, the Spanish league said on Tuesday.

Barcelona also said its Champions League clash with Napoli next week will be played behind closed doors, while Valencia’s game with Atalanta will also take place without any supporters.

The decision was taken in conjunction with the Spanish government’s sports council (CSD)’s decision that professional and non-professional sports events and competitions should take place behind closed doors.

“According to information from the High Council of sports, La Liga Santander and La Liga SmartBank (second division) matches will be played behind closed doors, starting today (March 10) and for at least the next two weeks,” La Liga said in a statement.

“La Liga will continue to be in permanent contact with the Ministry of Health and the CSD to follow its recommendations and/or decisions, prioritising the health of fans, players, club employees, journalists etc. due to the COVID-19 health crisis.

“For weeks, La Liga has been working on alternative plans in coordination with UEFA in case health authorities decide to suspend any match, creating a plan to play these matches.”

The first match affected is the clash between Eibar and Real Sociedad later on Tuesday at Ipurua Municipal Stadium, a game already postponed from Feb. 16 because of air contamination.

If the measure is not extended, the next round of matches with supporters will take place on the weekend of April 4-5.

Manchester United’s Europa League last-16 tie against LASK will be played in an empty stadium due to the coronavirus outbreak, the Austrian Bundesliga side said on Tuesday.

The first-leg tie is scheduled to be played in Linz on Thursday.

"The UEFA Europa League home game against Manchester United... must take place without spectators," the Austrian club said in a statement here "The association will provide further details after publication of the relevant decree."

The owner of Greece’s most successful soccer club Olympiakos and English Championship side Nottingham Forest said on Tuesday he had contracted the coronavirus.

Evangelos Marinakis, a 52-year-old Greek businessman, said he was well and receiving treatment.

"The recent virus has visited me and I felt obliged to let the public know," he said in a social media post. "I feel good as I take all the necessary measures and I discipline to the doctors' instructions.

"I strongly advise all my fellow citizens to do the same. I wish all a quick recovery."

The virus has infected well over 100,000 people worldwide and killed more than 3,000. Greece has several dozen cases but no fatality so far.

© Copyright 2020 Reuters Limited. All rights reserved. Republication or redistribution of Reuters content, including by framing or similar means, is expressly prohibited without the prior written consent of Reuters. Reuters shall not be liable for any errors or delays in the content, or for any actions taken in reliance thereon.
Related News: FC Barcelona, Napoli, La Liga Santander, Valencia, CSD
SHARE THIS STORYCOMMENT
Print this article 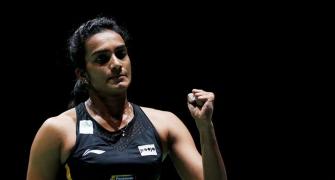 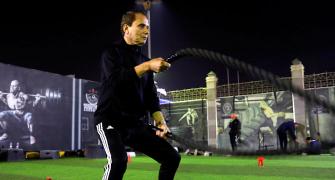 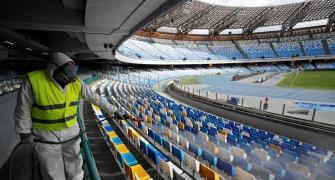 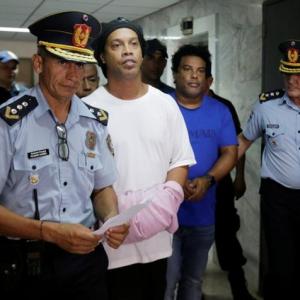