IMAGE: The Indian boxing team are headed to the Tokyo Olympics from Italy via Amsterdam. Photograph: BFI/Twitter

The Indian shooting and boxing contingent at the Olympics would not be required to undergo a quarantine period allowing both teams to start their training once they settle down.

The shooting team landed in Tokyo from Zagreb (Croatia) while the boxing team is coming from Assisi (Italy).

The Indian shooters will begin training at the venue from July 19, having got their rooms allotted at the games village after arriving in Tokyo in the wee hours of Saturday.

"No quarantine is required for shooters as they have come from Croatia. The shooters are fine and they are currently resting in the Games Village after a long flight. They have settled down at the village, rooms are being allotted at the Games Village and they will begin training from 19th July," NRAI secretary Rajiv Bhatia told PTI.

All members of the contingent returned negative for COVID-19 after they were tested at the airport.

As per protocols, daily testing will be held at the village from Sunday.

The shooting events will be held at the Asaka Shooting Range, which is located in Saitama Prefecture, north west Tokyo. The venue also hosted the shooting competition at the 1964 Olympics.

The federation office-bearer said the formalities on arrival at the Narita international airport were carried out smoothly and the contingent did not face any major issue there, with provisions for social distancing in place.

"It still took about eight hours from landing at Tokyo to getting rooms at the village -- four and half hours at the airport and three and half hours of travel. Rooms have been given on twin sharing basis to the athletes and support staff," another NRAI official said.

On Monday, the shooters might visit the range to get a feel of the Games.

"There is jet leg after the long flight from Europe. So they will train after taking proper rest. They might check out the range tomorrow."

Speaking about the boxing contingent, sources in the know said: "They are not required to undergo quarantine as they are headed to Tokyo from Italy. You can expect them to start training once they test negative for COVID-19. The whole idea behind training in Italy was to ensure that there is no break in training when the boxers reach Tokyo due to quarantine rules."

Members of other disciplines arriving from India and few other nations hit hard by the coronavirus are supposed to do a three-day mandatory quarantine on arriving in the Japanese capital.

The Indian shooting team left Zagreb on Friday after completing an 80-long competition-cum-training stint in the Balkan nation.

In Amsterdam, its stopover before taking the flight to Tokyo, the 13-member pistol and rifle team were joined by the two skeet shooters -- Mairaj Ahmad Khan and Angad Vir Singh  -- who were training in Italy.

The Indian contingent had shifted base to Zagreb in May as it was considered safer for them to train there at a time when the country reeled under a devastating second wave of the pandemic.

During their stay in Croatia, the Indian shooters took part in the European Championships in Osijek, from May 29 to June 6, before participating in the last World Cup before the Olympics, from June 22 to July 3, at the same venue.

India will be represented by a record 15 shooters at the Tokyo Games.

Before the coronavirus pandemic broke out, Indian shooters consistently dominated the sport, finishing top of the table in four ISSF World Cups in 2019. 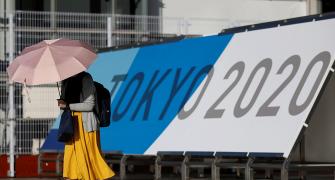 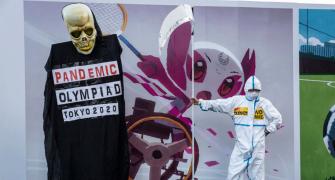 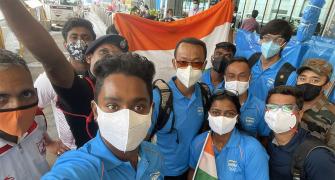 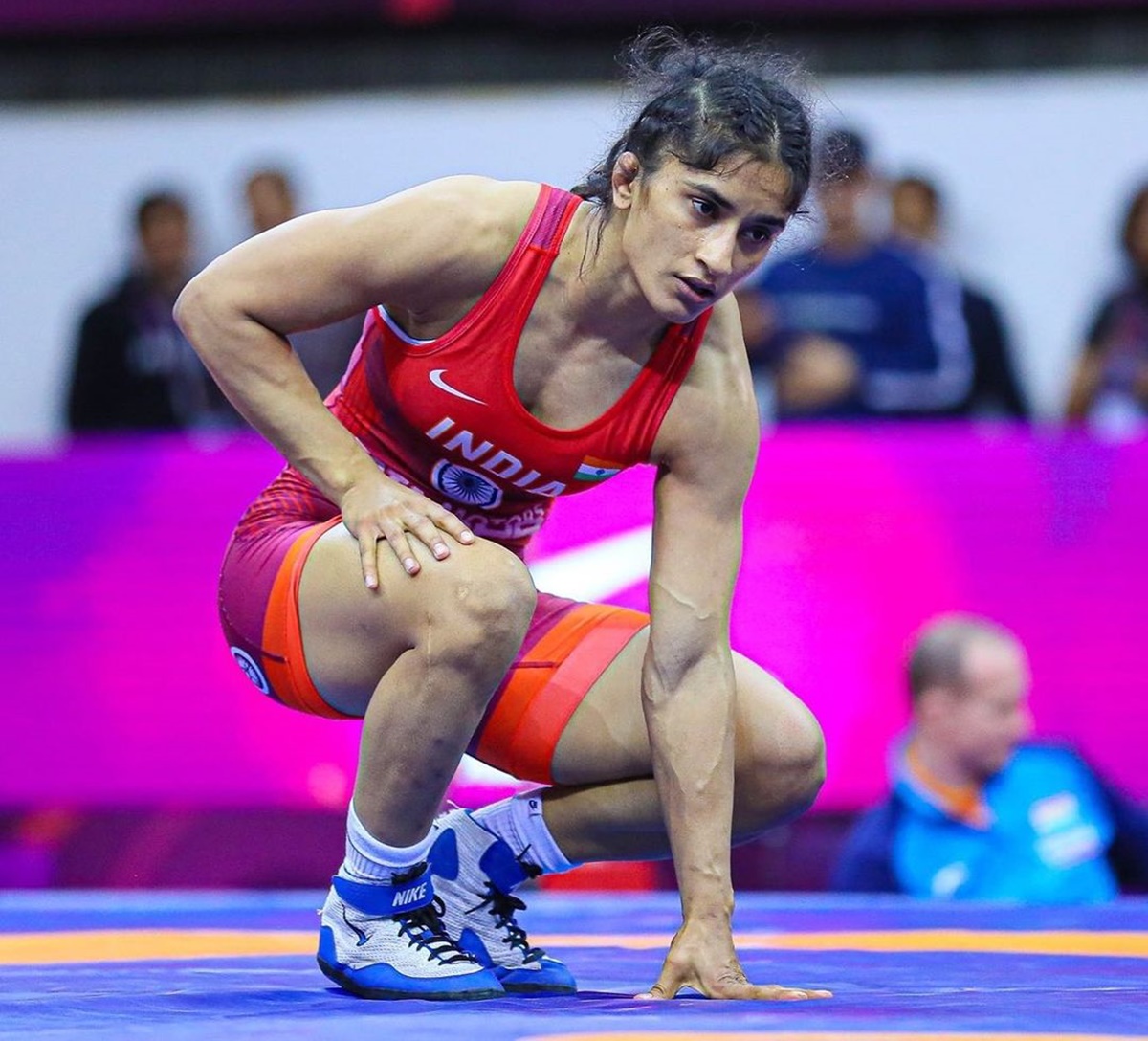 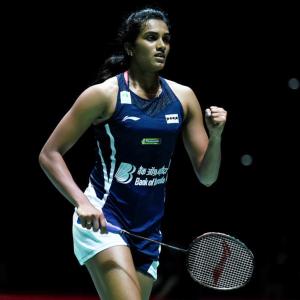