News
Business
Movies
Sports
Cricket
Get Ahead
Money Tips
Shopping
Sign in  |  Create a Rediffmail account
Rediff.com  » Sports » No Messi or Ronaldo in El Clasico for first time in 11 years... 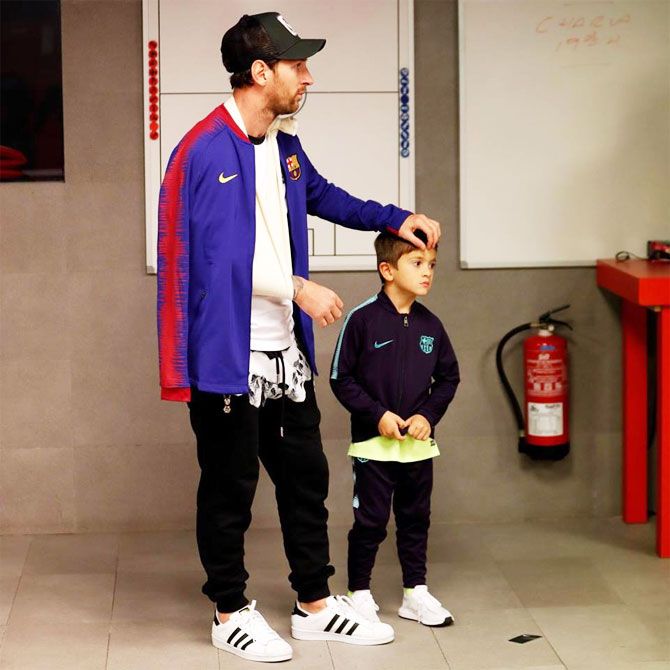 For the first time since 2007, club football's arguably biggest game will not feature either Lionel Messi or Cristiano Ronaldo. Yet Sunday's Clasico between Barcelona and Real Madrid will be as feisty as ever with plenty riding on it.

Real coach Julen Lopetegui has come in for fierce criticism this season, having presided over a run of five games without a win -- the team going eight hours and one minute without scoring -- before Tuesday’s unconvincing 2-1 triumph over Viktoria Plzen that saw the team whistled off the pitch by their own fans.

Local media reports suggest that any sort of negative result away to their great rivals could spell the end for the 52-year-old at the Bernabeu.

"We haven't always won when we deserved to but football is like that," Lopetegui said.

"We came from a run of quite a lot of games without winning and the objective was to win in circumstances that were not at all simple.

"We need to gain a little tranquillity bit by bit: we have to keep going. On Sunday we have a game that motivates us a huge amount."

Barca, who will be without the injured Messi, sit top of La Liga on 18 points, just one ahead of the chasing pack in what is shaping up to be the tightest title race in years.

The Argentinean has been in scintillating form this season, scoring seven and laying on another five goals in Spain’s top flight, while also hitting five in the Champions League.

Criticism has been levelled at the Catalan side that in recent times they have become too reliant on their talisman and they now face the ultimate test to show they can function with Messi sidelined, too.

"We always want to play as a team, but when Messi is there he gives us a touch of brilliance that is extraordinary," coach Ernesto Valverde said.

"Of course we miss him, but we want to miss him while winning.

"Messi often gets us out of jail in difficult games against low blocks and obviously we want him to get better as soon as possible. Madrid will be such as dangerous opponent. Lopetegui's side will come here and looking to show their strength and I'm not taking anything for granted." 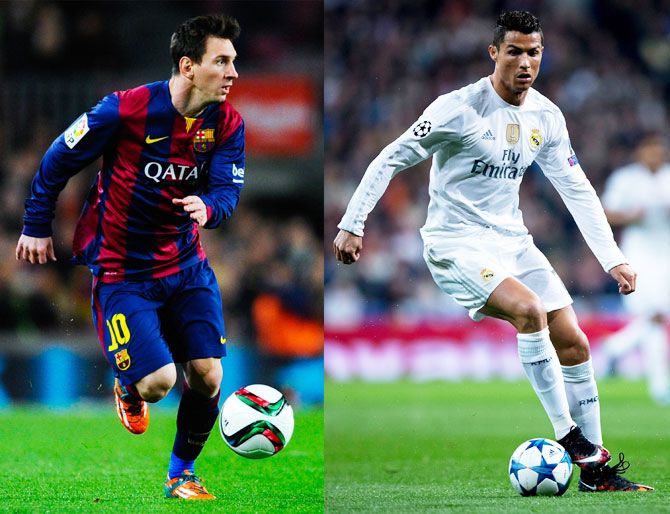 © Copyright 2021 Reuters Limited. All rights reserved. Republication or redistribution of Reuters content, including by framing or similar means, is expressly prohibited without the prior written consent of Reuters. Reuters shall not be liable for any errors or delays in the content, or for any actions taken in reliance thereon.
Related News: Lionel Messi, Julen Lopetegui, Clasico, Barca, Cristiano Ronaldo
SHARE THIS STORYCOMMENT
Print this article 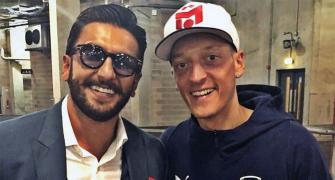 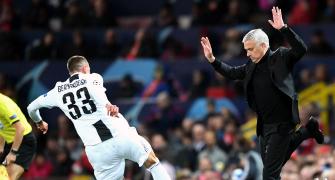 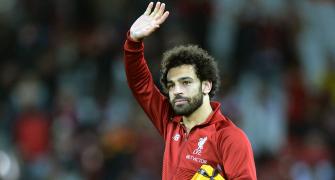 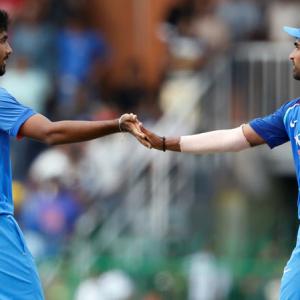 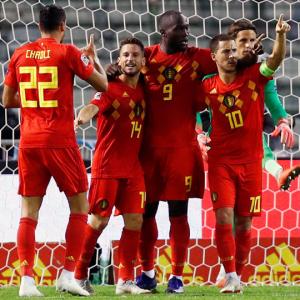