London Olympics silver medallist Vijay Kumar could not live up to the billing, failing to qualify for the finals of the 25-metre rapid fire pistol event at the ISSF World Cup in Changwon, Korea, on Monday.

The other two Indians participating in the event, Pemba Tamang and Harpreet Singh, too failed to qualify for the medal round.

While Vijay was placed a disappointing 18th in the qualification stage, Tamang and Harpreet did a shade better, finishing 13th and 16th respectively. 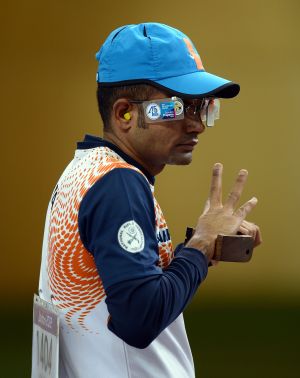 Germany's Christian Reitz clinched the gold medal, while the silver went to Yuehong Li of China.

Rahi Sarnobat had, last Friday, scripted history by becoming the first Indian pistol shooter to clinch a gold medal in the ISSF World Cup when she pipped local hope Kyeongae Kim 8-6 in the final of the 25m sports pistol event. 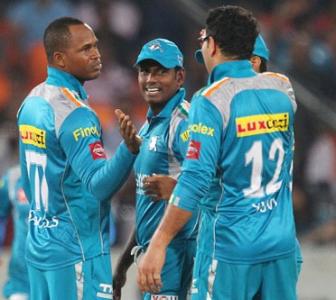 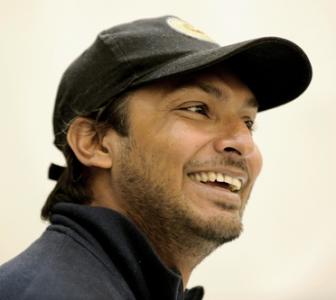 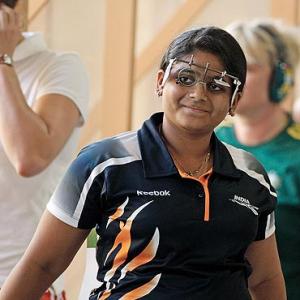 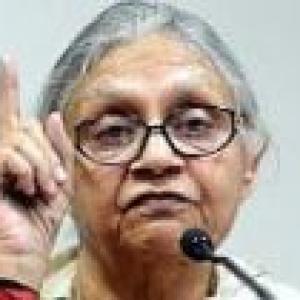