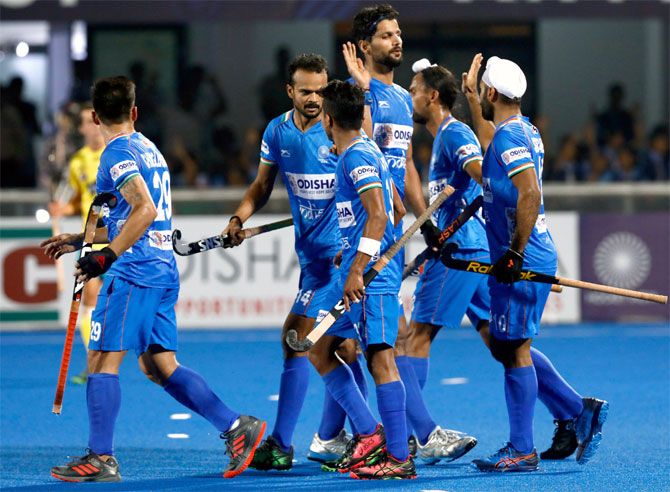 Two FIH Pro League ties involving the senior men's team, junior men's Asia Cup and senior women's Asian Champions Trophy are among a host of international hockey events, where India was scheduled to take part, that have been postponed due to the coronavirus pandemic.

In a letter to Target Olympic Podium Scheme (TOPS) CEO Rajesh Rajagopalan, Hockey India informed about the postponement of the events which were a part of its Annual Calendar for Training and Competitions (ACTC).

The junior women's Asia Cup (April 6-12 in Kakamigahara, Japan), senior women's team's tour of Germany and Netherlands (April 11 to April 17, April 18 to April 27), men's team's away Pro League matches against Germany and England (April 24 to May 5), junior men's Asia Cup (June 4 to 12, Dhaka), women's Asian Champions Trophy (June 14 to 21, Donghae, Korea) and UCD Under-23 six-Nations Tournament involving junior women (June 14 to 27, Dublin) are the events which have been affected by the global pandemic.

"The new dates for the above mentioned tournaments will be intimated to SAI once finalised and approved by the International Hockey Federation and the Asian Hockey Federation," Hockey India executive director RK Srivastava said in the letter.

"The approved budget in the ACTC for the period up to 30 September 2020 would be utilised for foreign exposures/tournaments once the new scheduled is worked out post COVID-19 situation," he added. 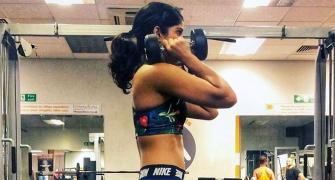 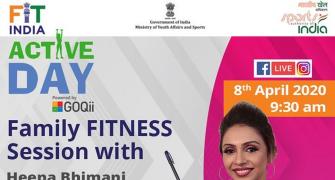 How SAI is engaging athletes in wake of COVID-19 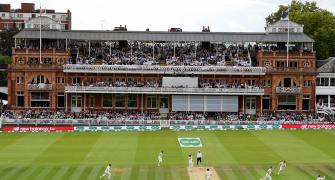 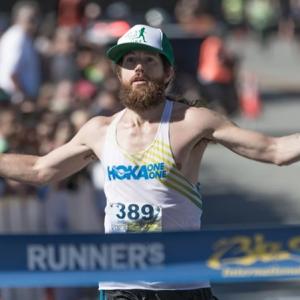